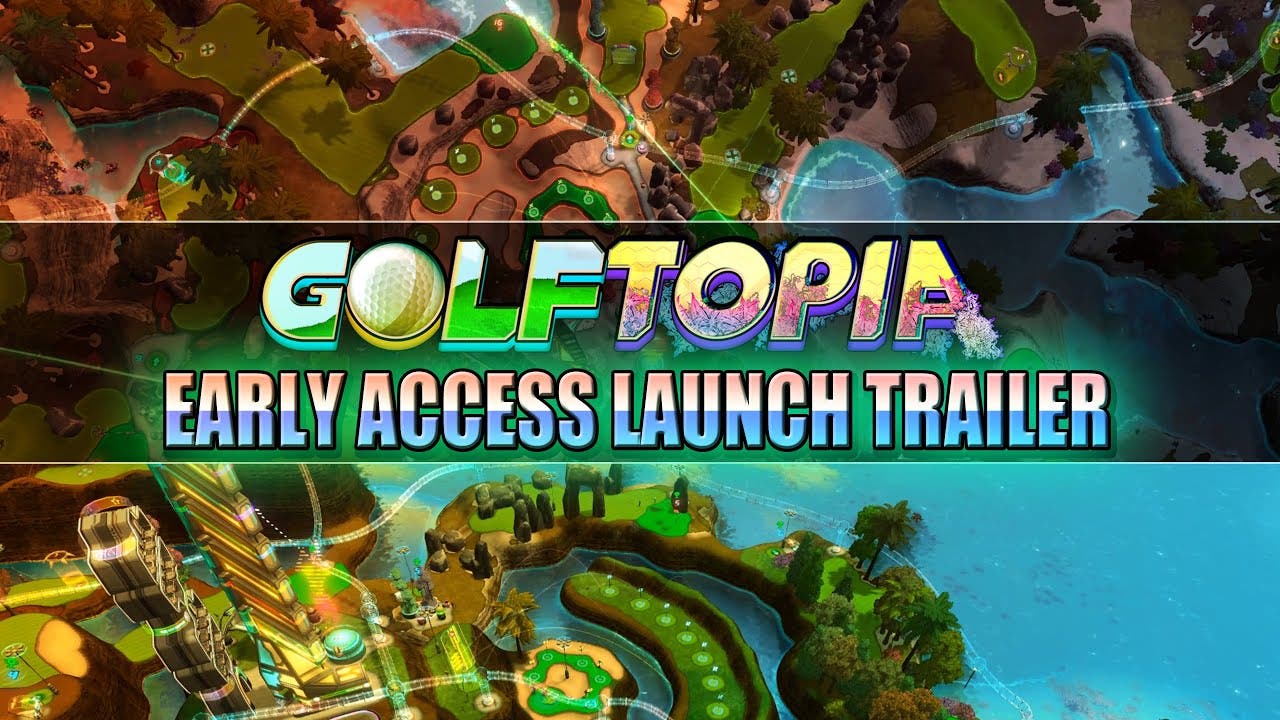 GolfTopia comes to Steam Early Access next week, build the golf course of your dreams, play it, and take care of those weeds

GolfTopia from SPAZ developer, MinMax Games lets you design and manage your own golf course 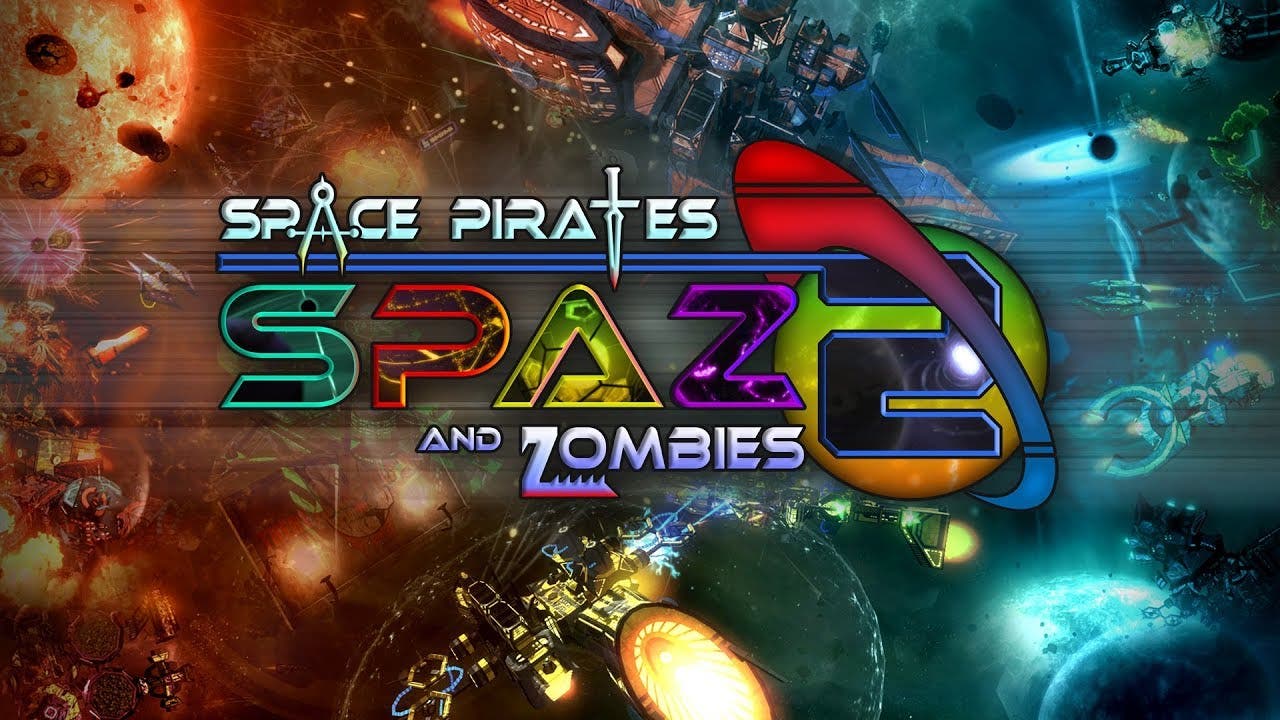 Space Pirates And Zombies 2 (SPAZ 2) just got announced, and I couldn’t be more delighted

“We’ve just released the announcement combat teaser trailer for Space Pirates and Zombies 2. The two of us have been working on SPAZ 2 in secret for the past 16 months, so we’re really happy you are all getting your first look, and we hope you like it.”

I’d be lying if I wasn’t immediately gripped just by seeing the title of this game: Space. Pirates. Zombies. This game hits the nostalgia funny bone hard (as if there was such a thing).