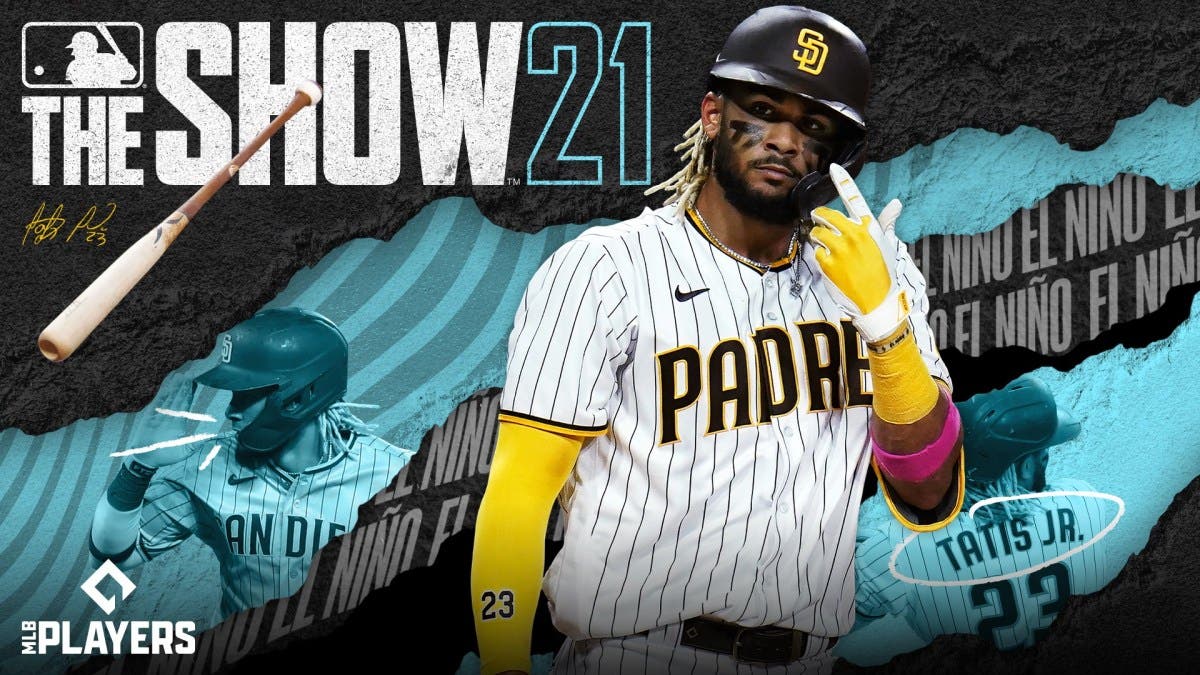 MLB The Show 21 is coming to Xbox One and Xbox Series X|S for the first time, in addition to PlayStation this year

The MLB 2020 season had a different look to it but, one thing remained consistent — the play was as epic as ever. It was a year in which new talent announced itself to the world, flipping bats, dancing, and bringing plenty of electric moments to the game. Arguably, no one did this better than MLB The Show 21 cover athlete Fernando “El Nino” Tatis Jr.

We’re also excited to share that, with our announced extension with MLB and MLB Players, MLB The Show 21 will be available — for the first time ever — on Xbox Series X|S and Xbox One. This is a very exciting moment for all of us as the storied franchise will be accessible to more gamers than ever before. We would like to thank everyone at PlayStation, Xbox, Major League Baseball, Major League Baseball Players Association, and the San Diego Studio for working diligently to bring MLB The Show to more players.

What Can Xbox Players Expect?

Experience faster, deeper, and more intense moment-to-moment action on the field, with a variety of game modes for all you rookie players and returning seasoned vets. Lead your ballplayer to Road to the Show and Diamond Dynasty glory as a two-way star, and enjoy revamped Franchise and March to October modes, empowering you to make better decisions for the future of your club with new onboarding and tools.

Cross-Platform Play and Cross Progression Comes to MLB The Show!

That’s right, with The Show live on multiple platforms, users will be able to play against each other online with cross-platform play in MLB The Show 21. In addition, cross-progression allows you to earn and use content on whichever platform and generation you choose.

To keep everyone safe as we continue to adapt to the current global pandemic, we have had to make some changes to how we reveal and share all the new features and updates to the game. This year we will be rolling out Feature Premiere, which will be broadcasting simultaneously across Twitch, YouTube and Facebook Live. The Feature Premieres will be a great opportunity for us to show our fans what we have been working on that makes this year’s game better than its predecessor. For MLB The Show 21, we plan on posting around six Feature Premieres with the first one being released in March.

Please Note: There will be no standard edition upgrade path from current gen to next-gen version of the game. If you are interested in having access to the game on both platforms, please wait for more info about the collector’s edition.

We could not be more excited for MLB The Show 21 coming to Xbox Series X|S and Xbox One! Look forward to a new class of Legends, new ways to play, including with your friends! Check http://www.theshow.com/, and follow our Twitter, Facebook and Instagram accounts for the latest updates about MLB The Show 21.

For more detailed information on MLB The Show 21 including an important update on year-to-year saves and more please read our announce FAQ here. 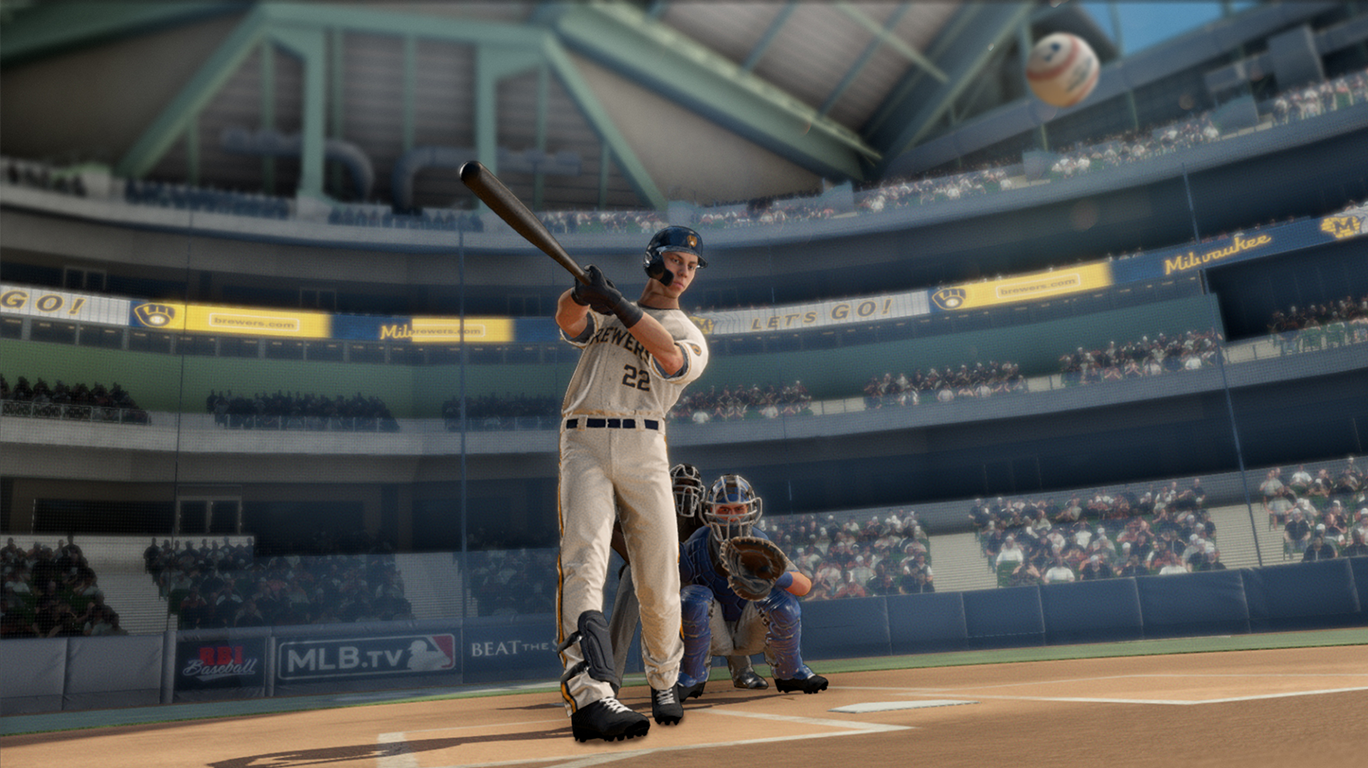