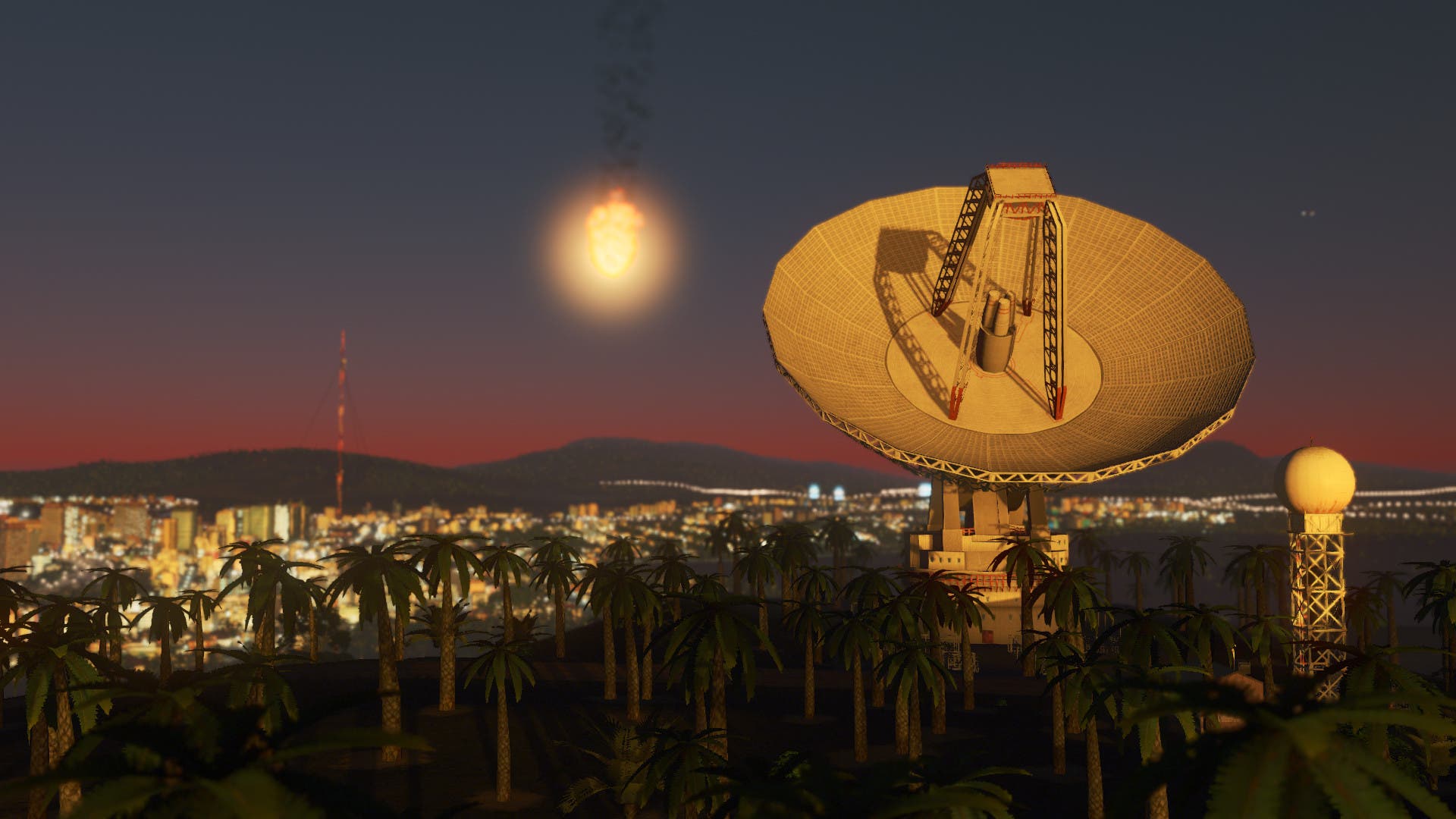 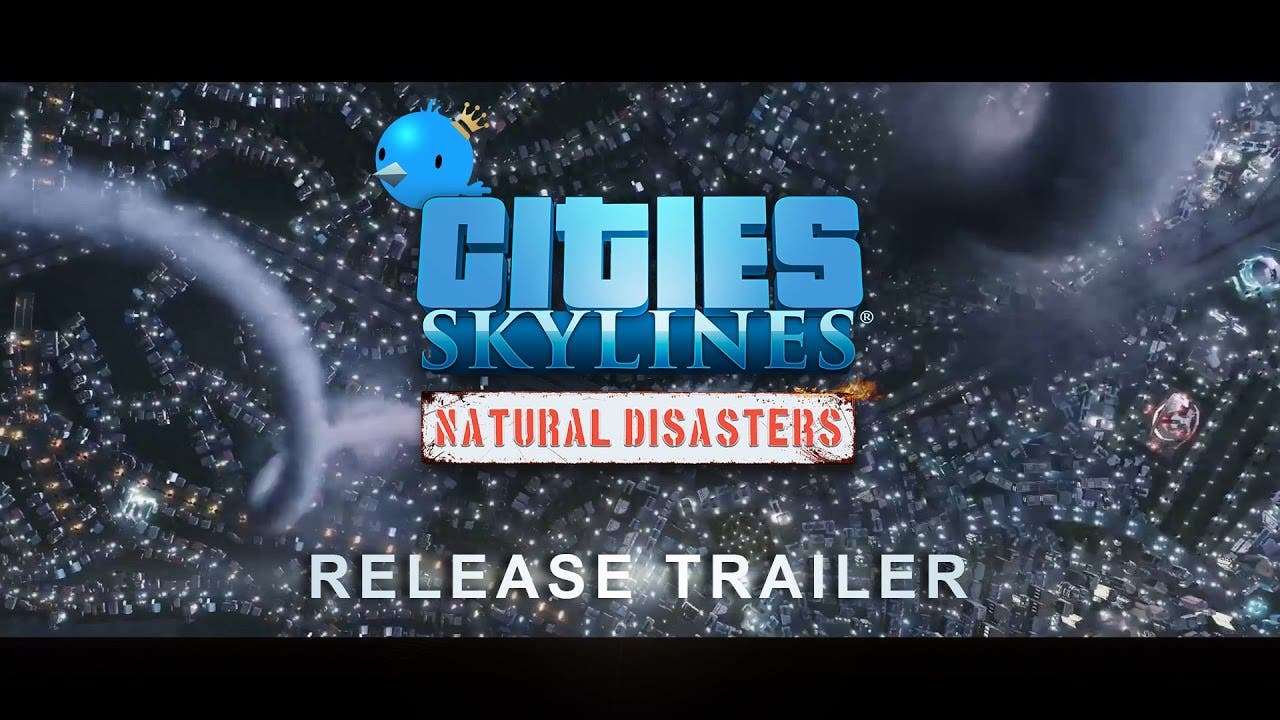 Destruction comes to Cities: Skylines with the release of Natural Disasters expansion 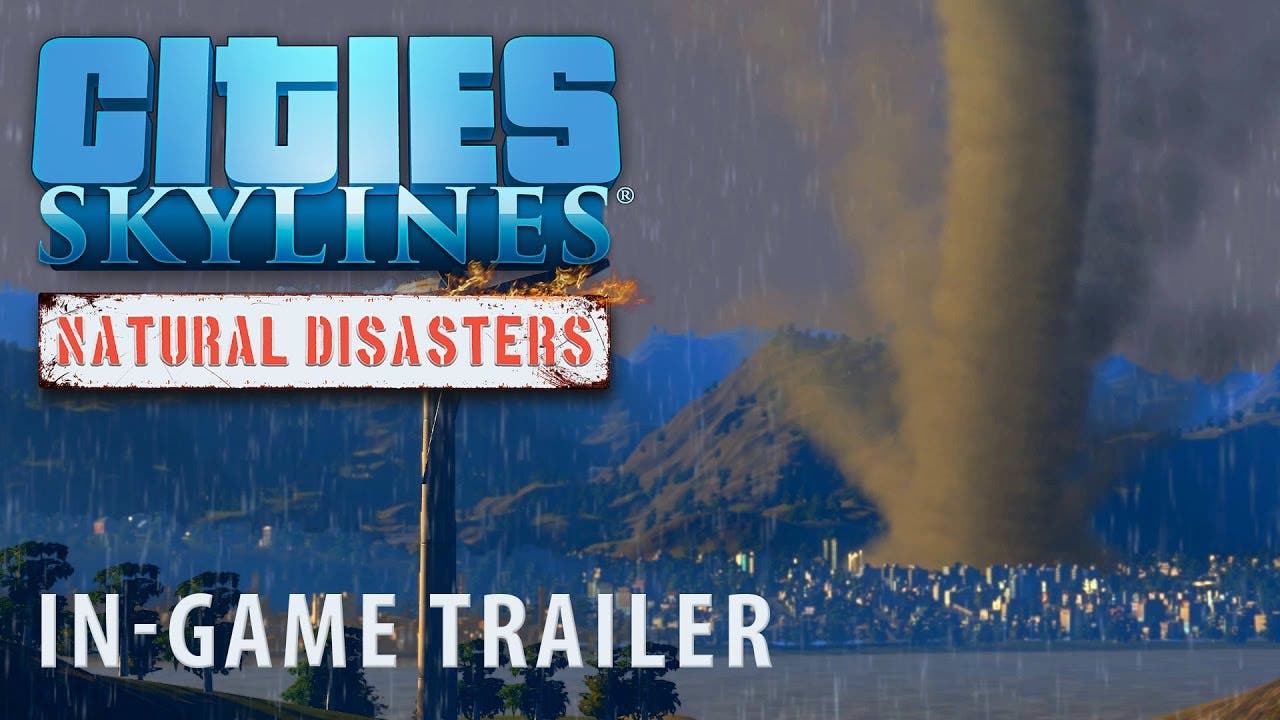 Natural Disasters is naturally the next expansion for Cities: Skylines