The Ascent, the debut game composed of veteran developers in Neon Giant is an absolute gem. From the piercing red glow of the menu screen to the shimmering, rain-soaked streets you explore, there’s an impeccable sense of style and substance to be found here. There’s better worldbuilding and atmosphere in ways other cyberpunk games have only tried to do, and where The Ascent fully succeeds. This is an action RPG, with a greater emphasis on the action, thanks to its twin-stick controls. The Ascent feels like the breakout hit of the year, and not to be missed on Xbox or PC. 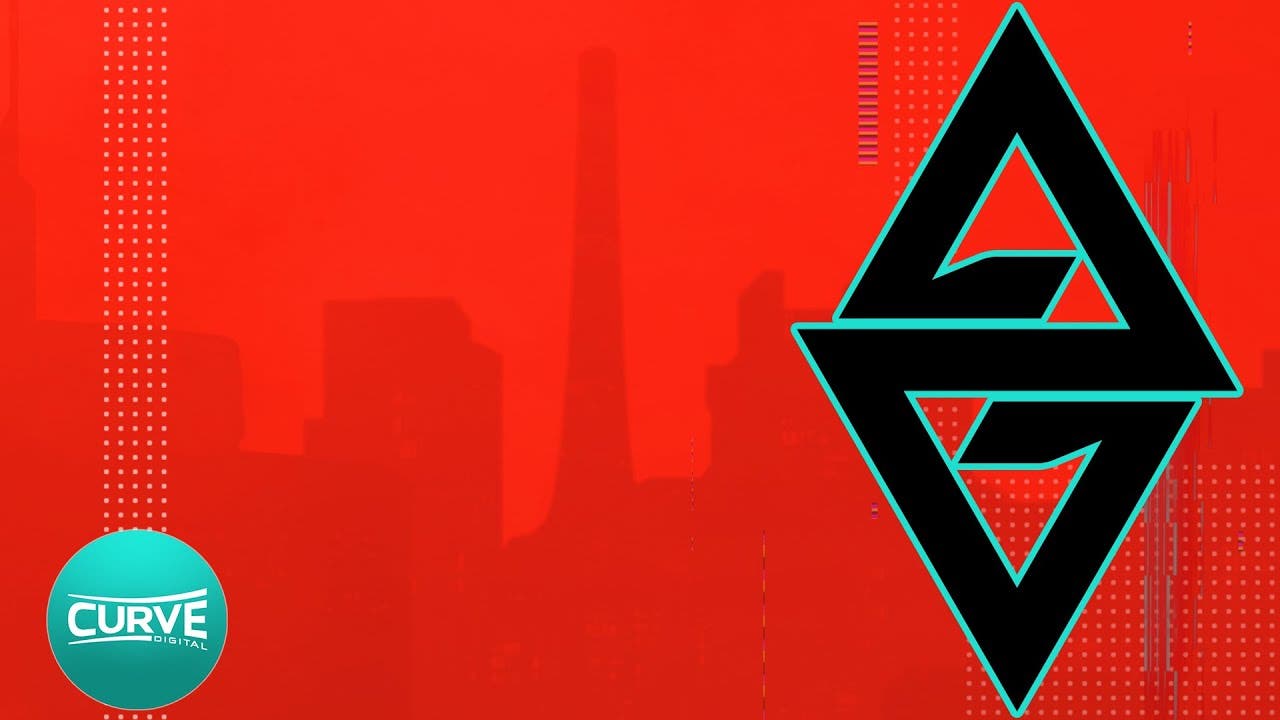 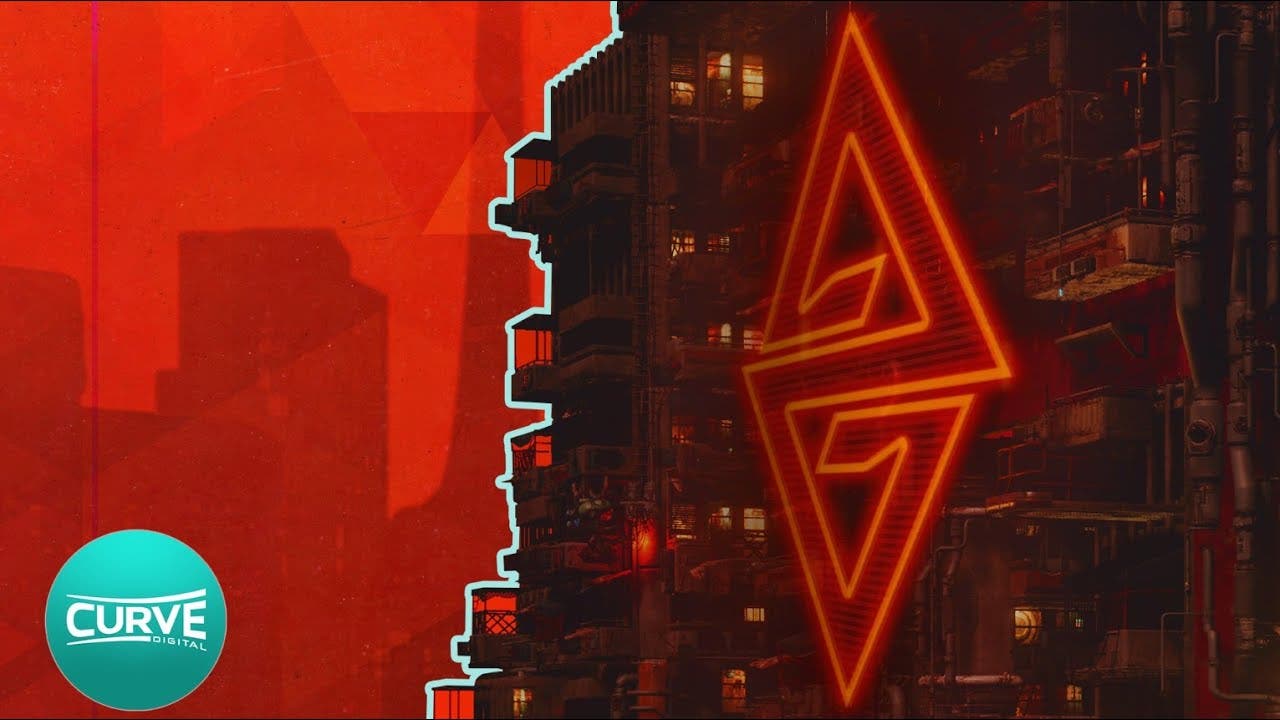 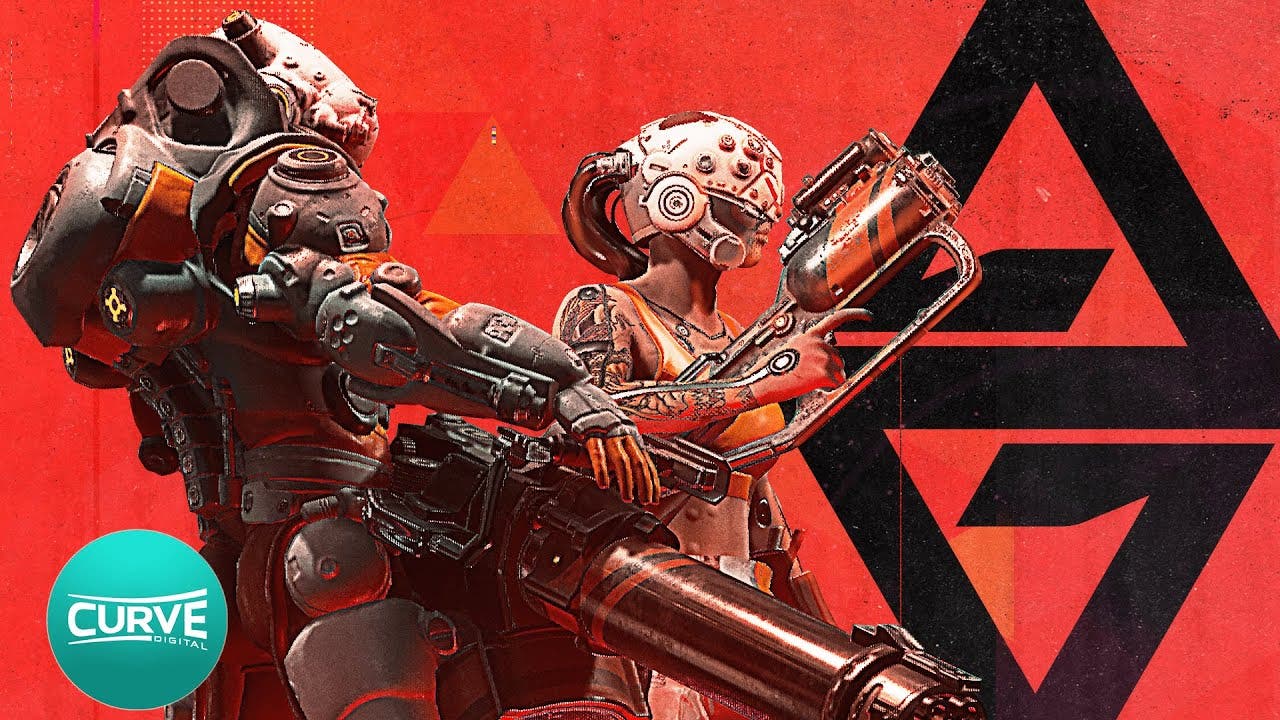