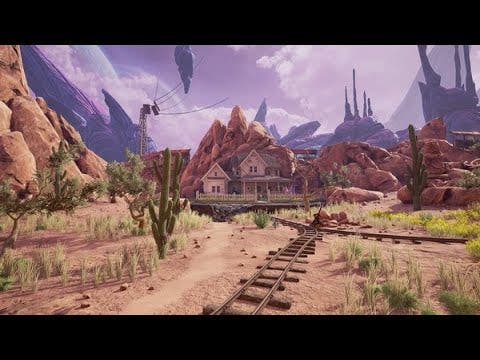 Obduction is now available on Xbox One, from Myst and Riven developers Cyan 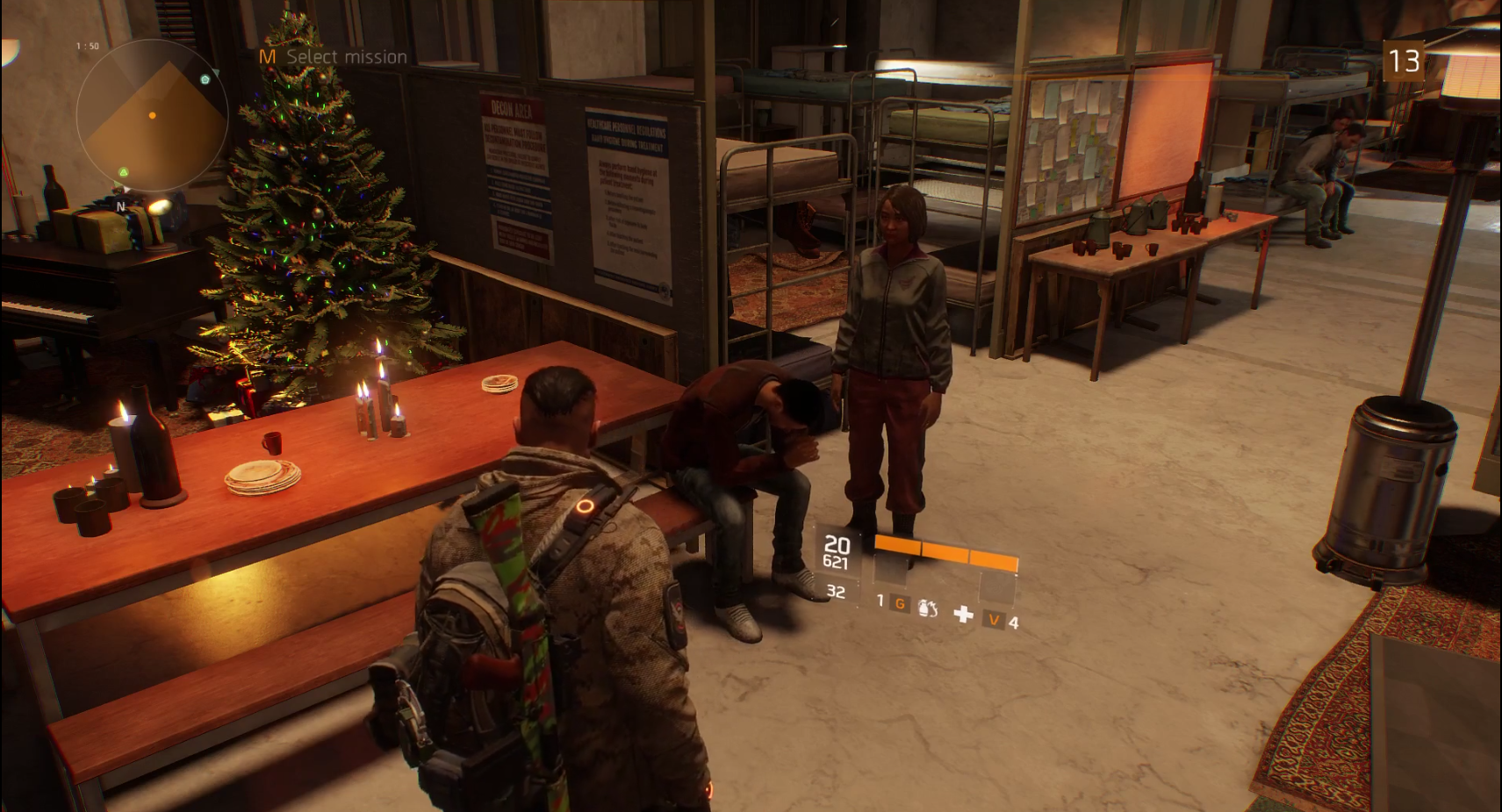 Meet the most annoying NPC everybody. 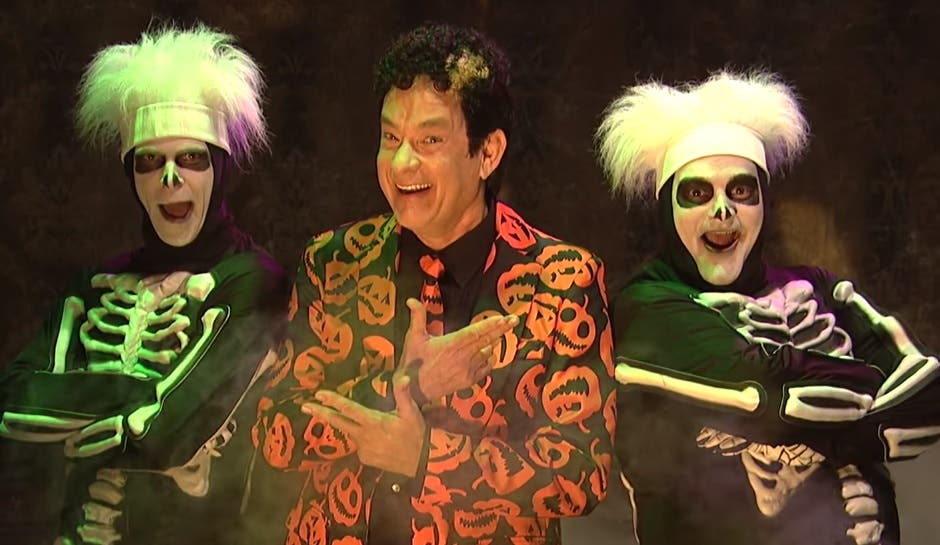