Phantom Trigger comes from the 2-man development studio who made Divide by Sheep, and was a clever puzzle game for PC and mobile. Phantom Trigger does a lot of things well, but there some miss-steps along the way. Perhaps its most distinct feature is the visual style which hearkens other recently released games, but it’s much more than what it looks like. There’s a deeper game here, held back by limitations and other constraints from being better than what it is. 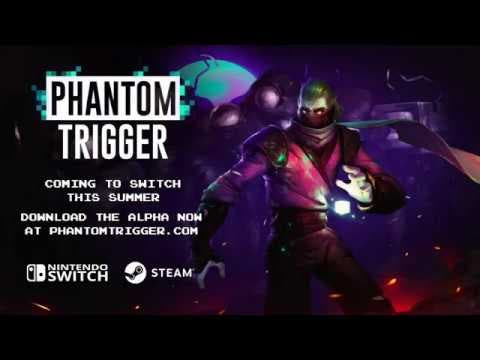 Phantom Trigger is coming to the Nintendo Switch this summer