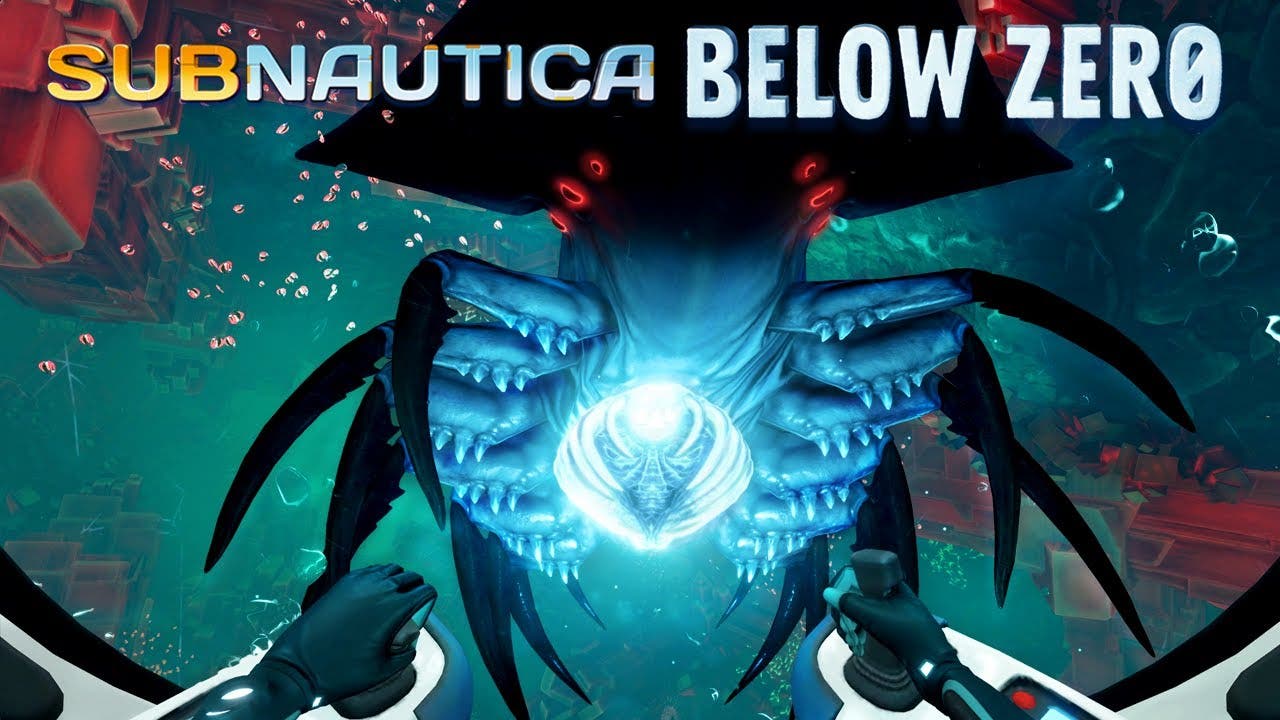 Subnautica: Below Zero heads back to Planet 4546B on console and PC in this highly-anticipated sequel 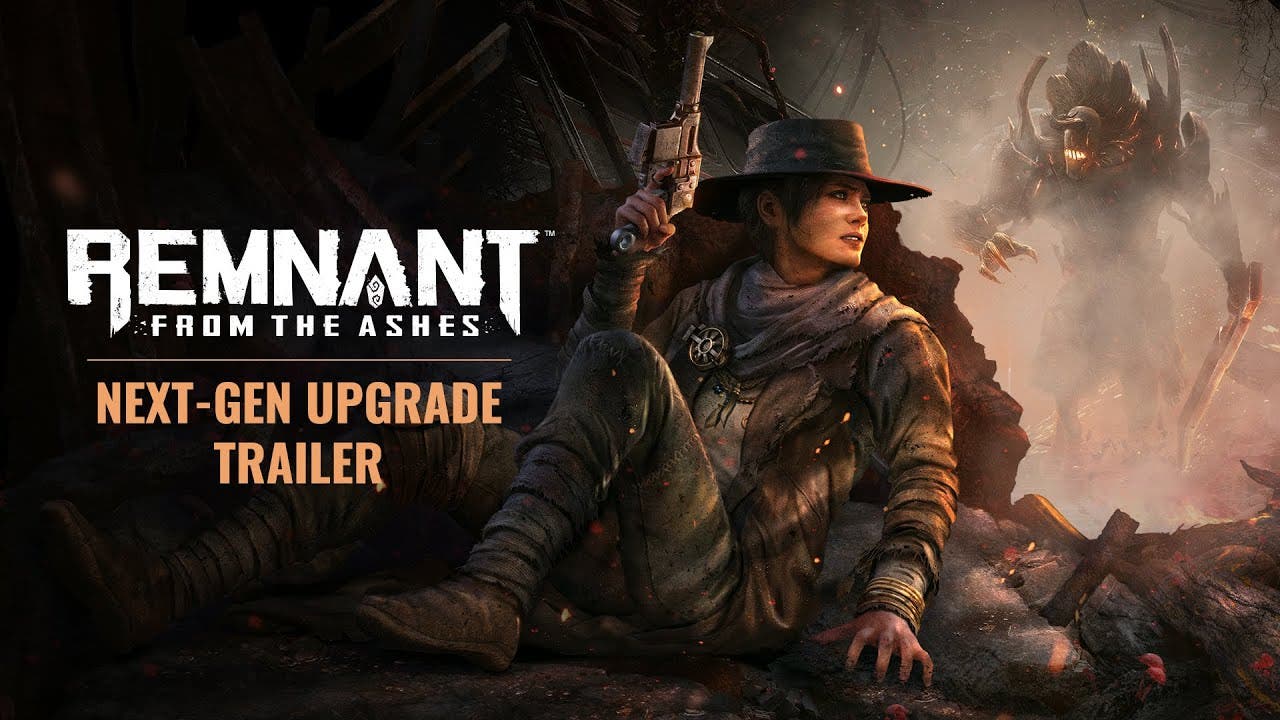 Remnant: From the Ashes gets a facelift with PlayStation 5 and Xbox Series X|S patch to enable 4K or 60fps modes 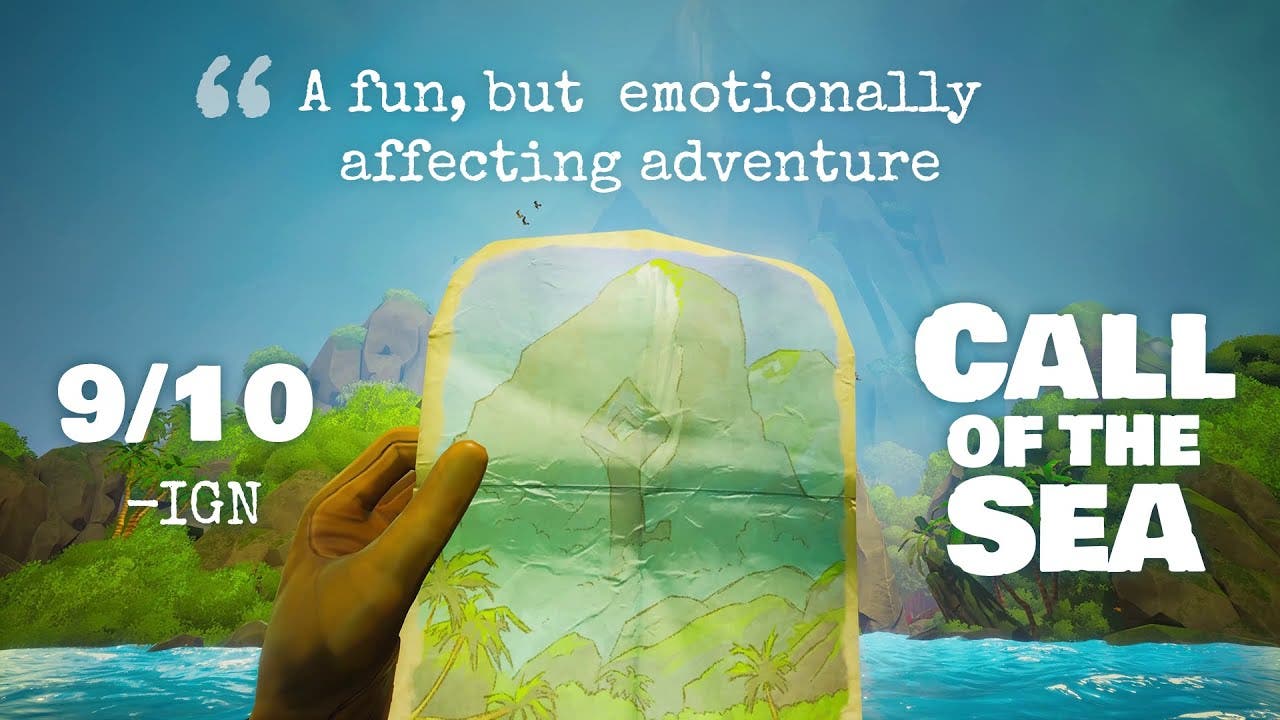 Call of the Sea adventures onto PlayStation 4 and PlayStation 5 today, with a 20% launch discount 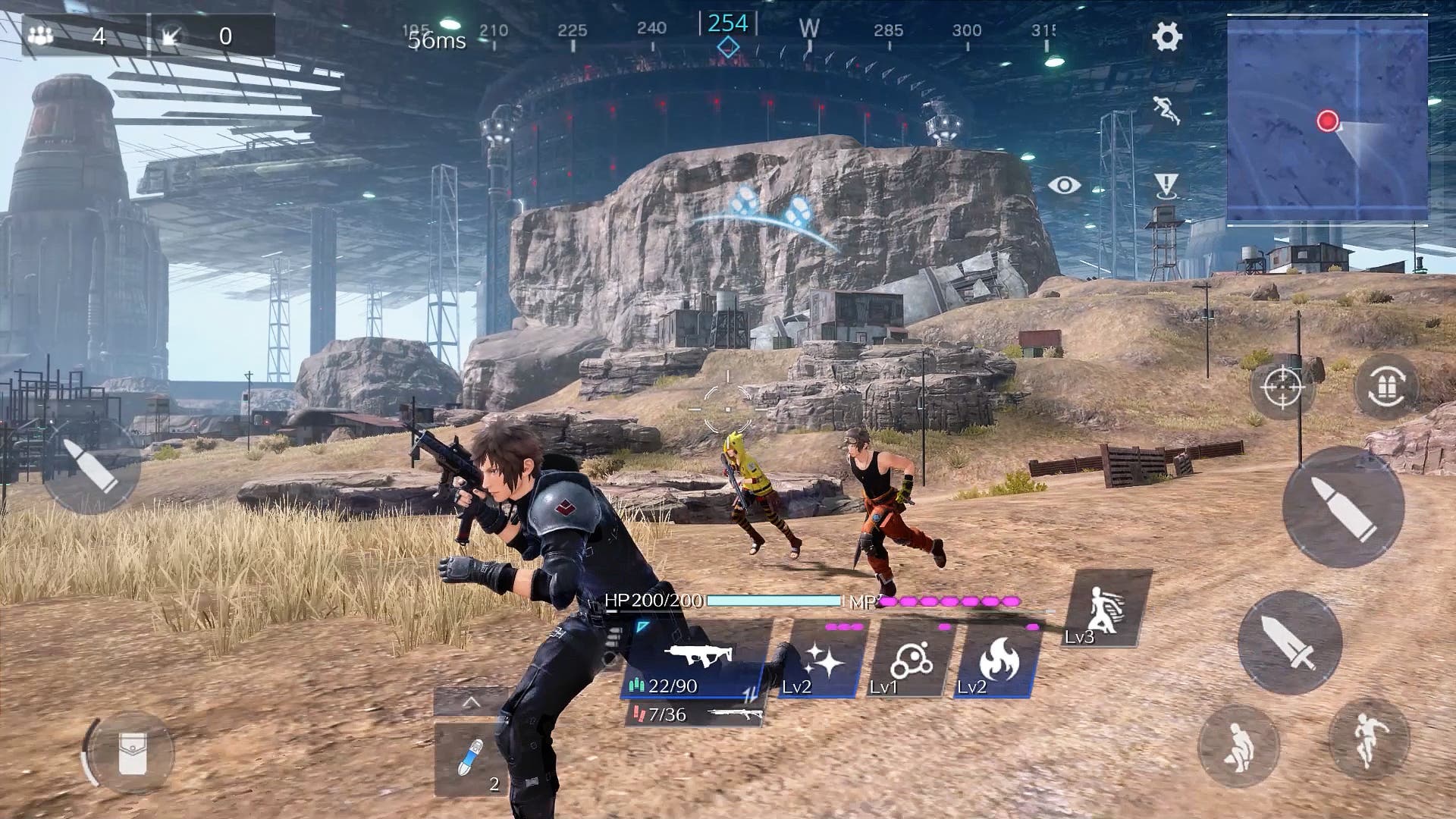 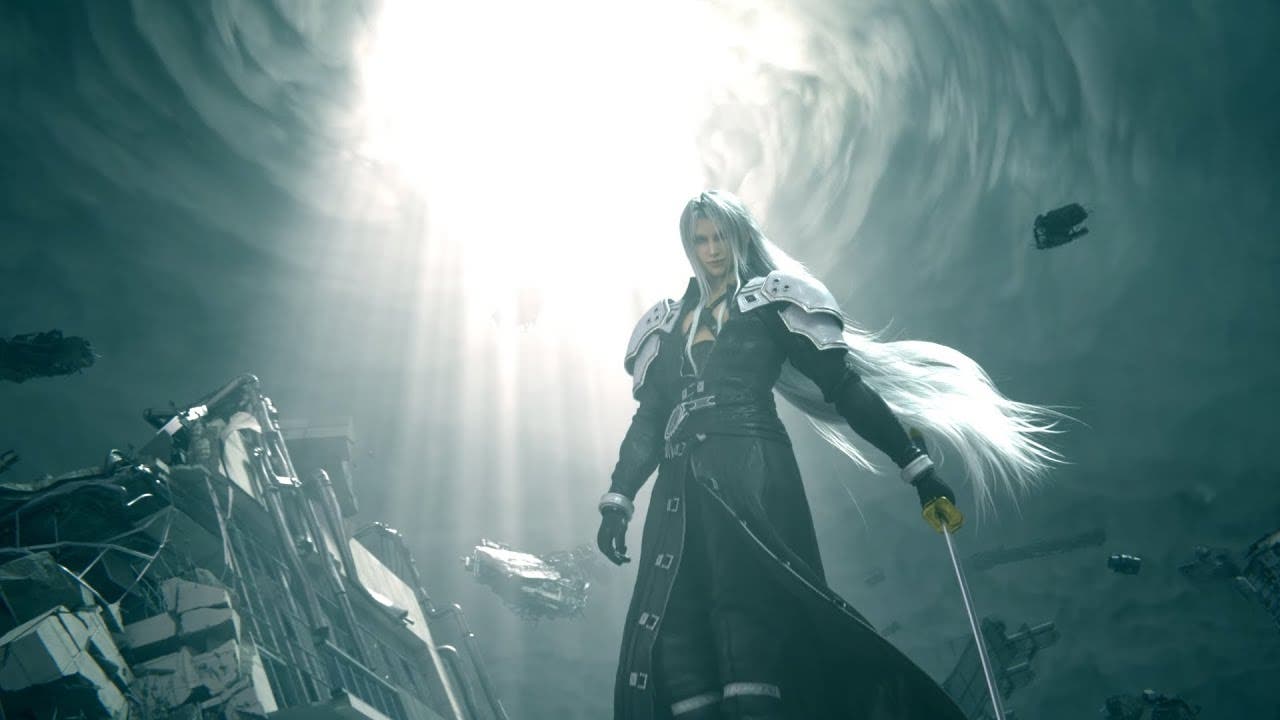 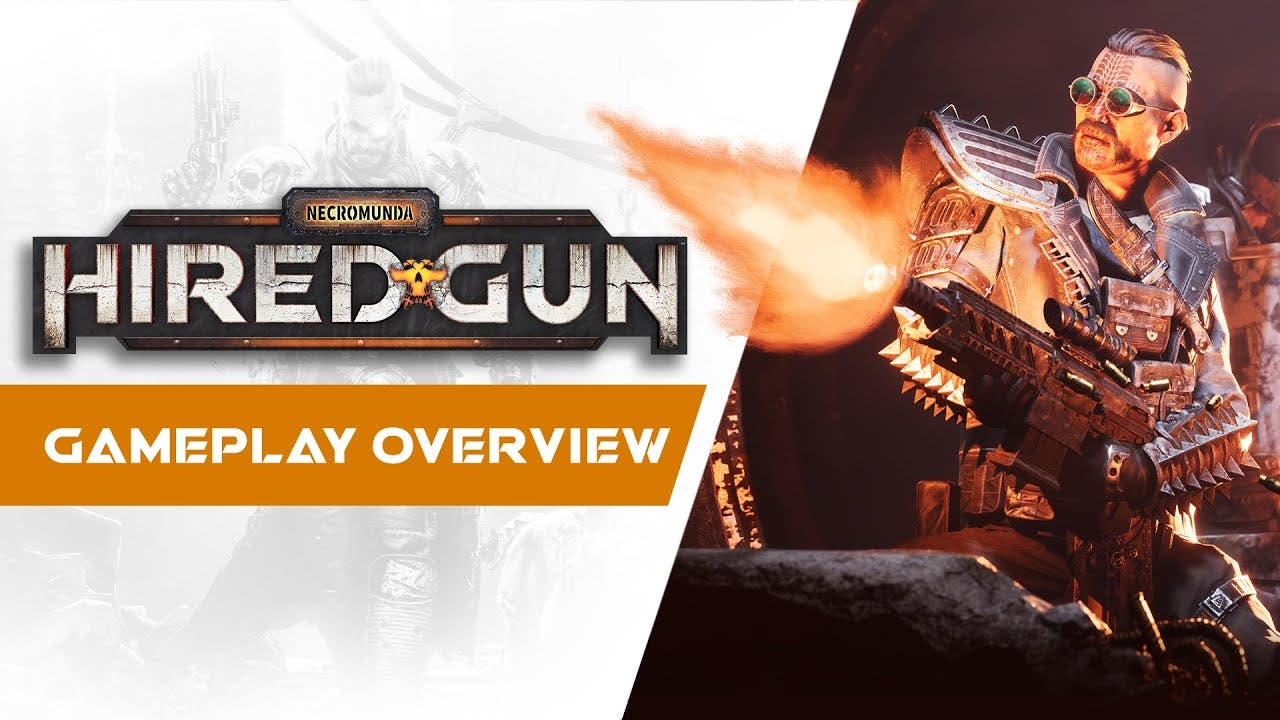 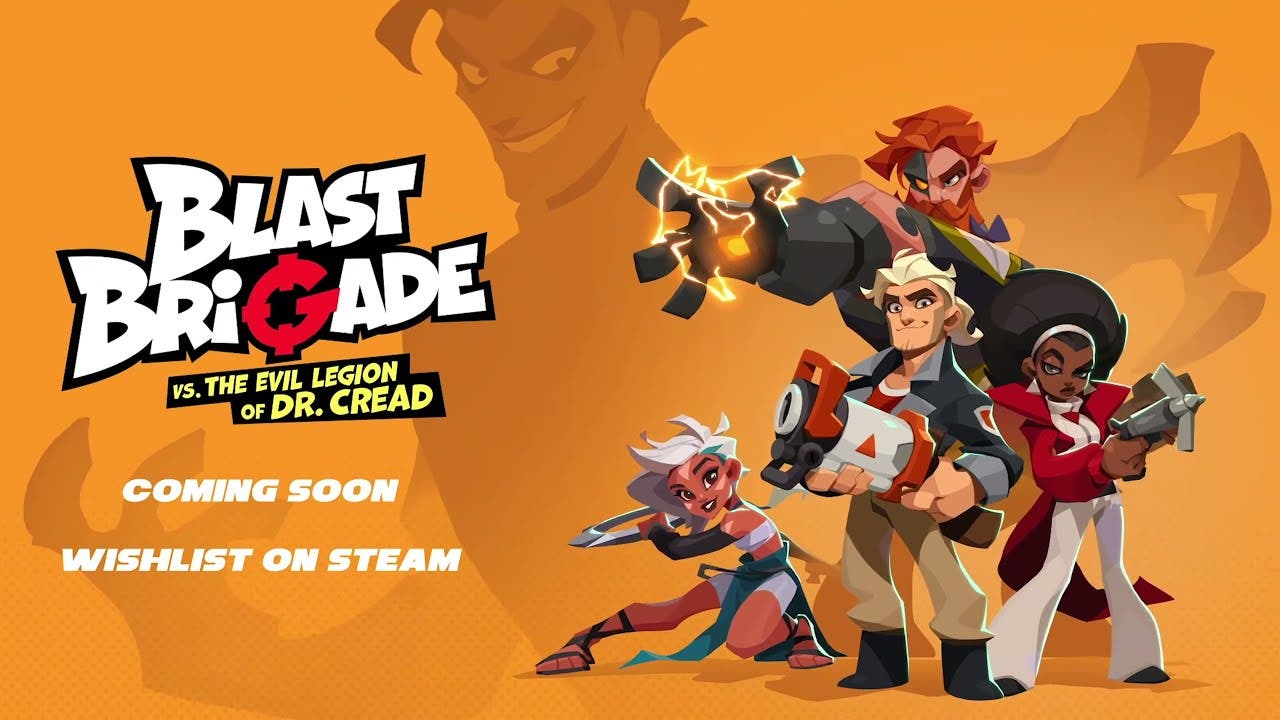 Blast Brigade vs. the Evil Legion of Dr. Cread announced, a 2D action platformer coming to PC and consoles this year

War Mongrels comes to PC in September, with console versions to follow later for this real-time tactics game 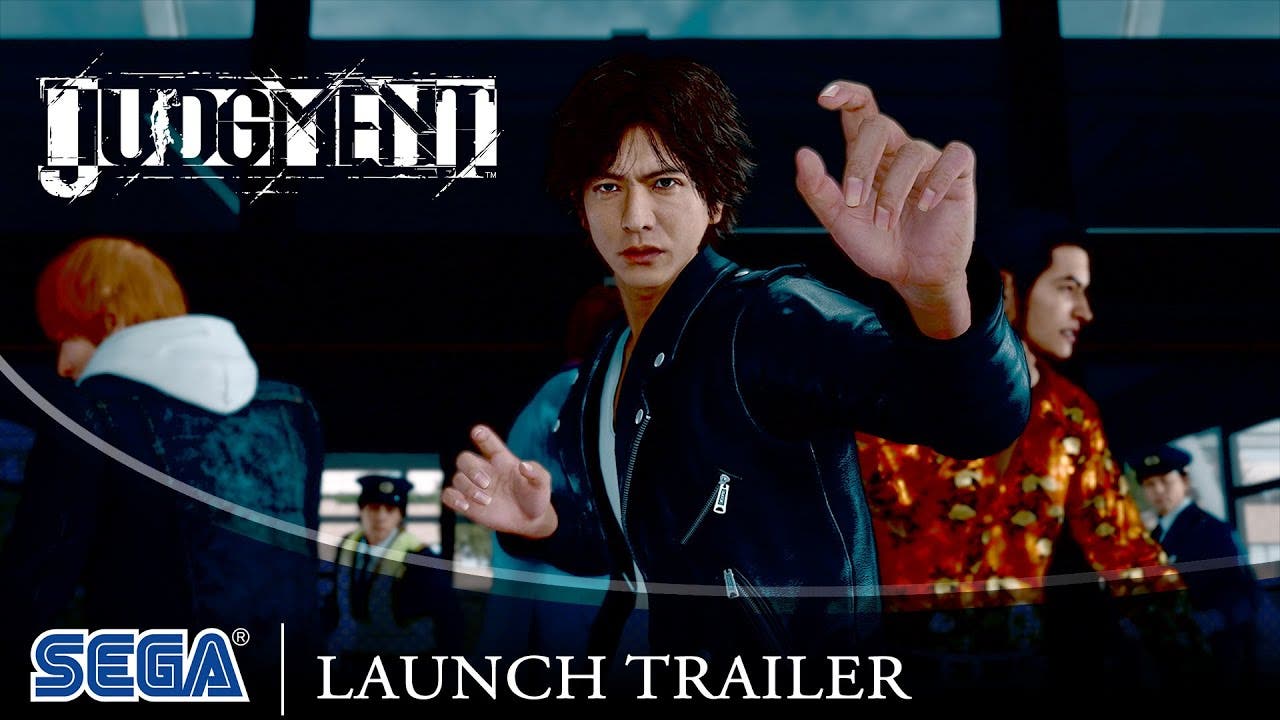 Judgment from SEGA and Ryu Ga Gotoku Studio is out today for PlayStation 5, Xbox Series X|S, and Stadia 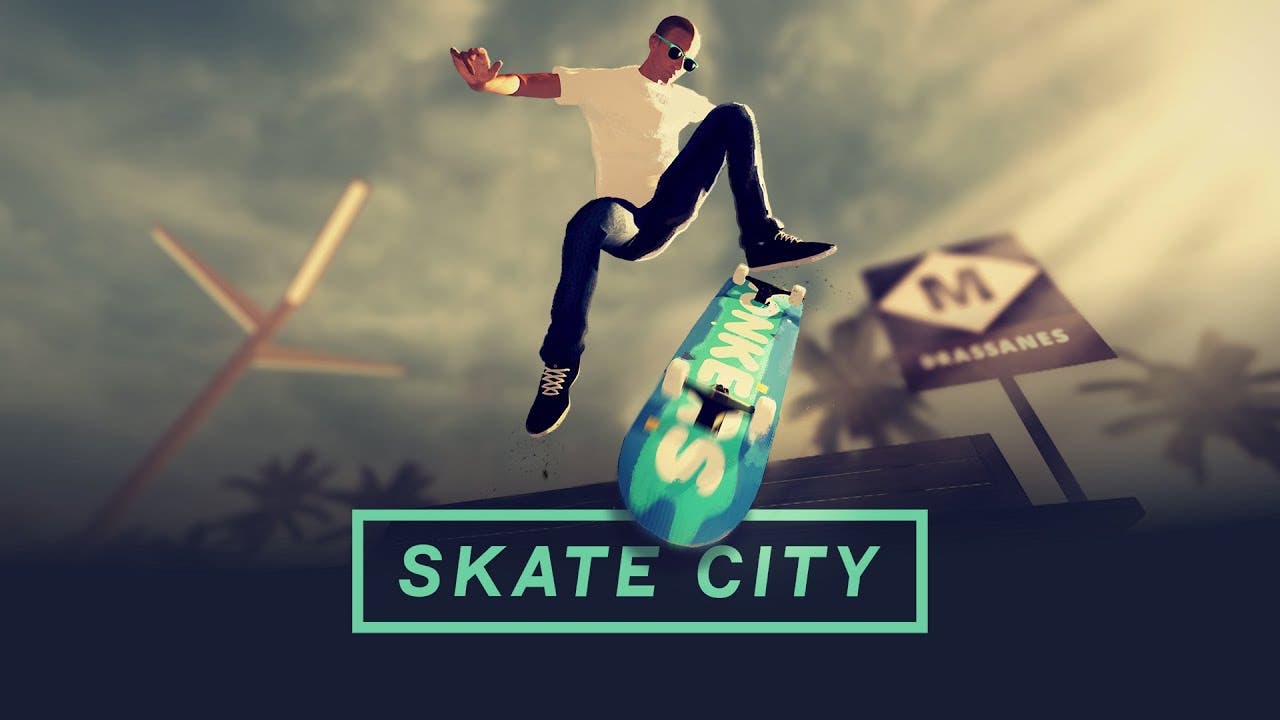 Skate City is all about those lo-fi beats to skate to, releases May 6th onto PC and consoles

OlliOlli World announced for all platforms, will take you to Radland late this year when it releases 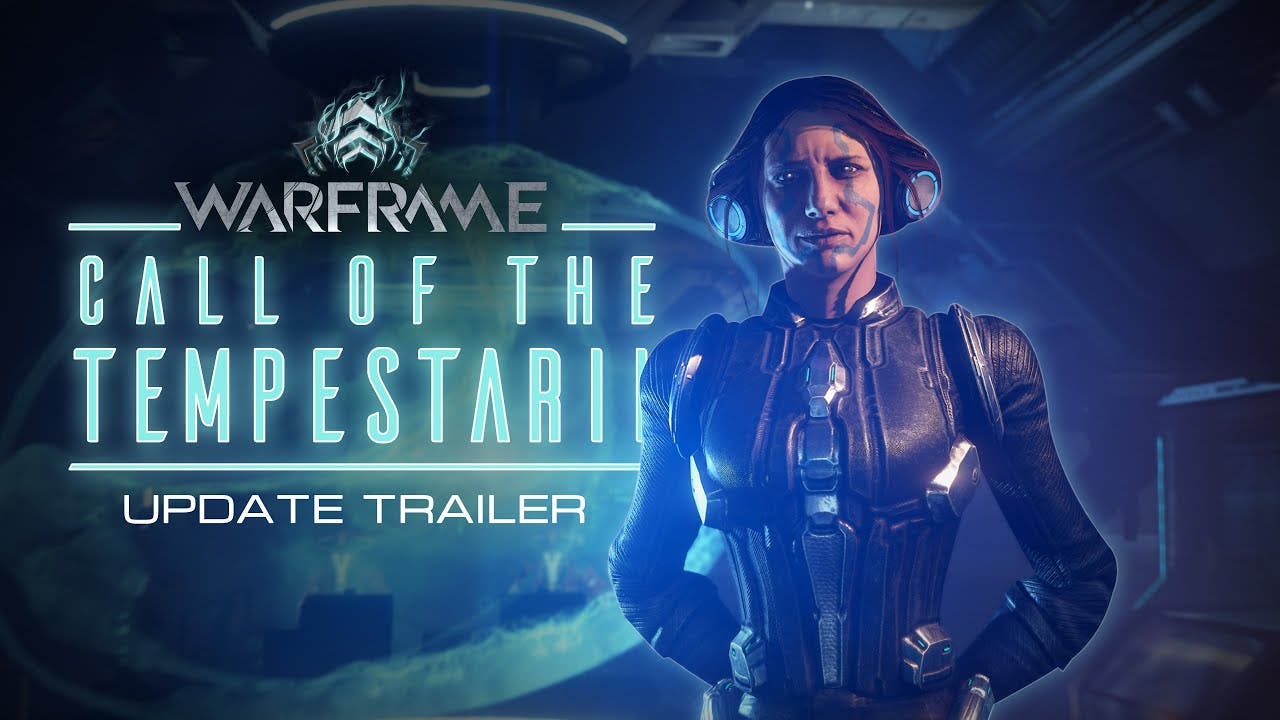