All of us at Saving Content fully support the people of Ukraine 🇺🇦. We are in constant awe of the resilience and perseverance they all show, and will continue to support them during and after this time of war. If you’d like to help, consider donating to United24, founded by Ukrainian President Volodymyr Zelenskyy.

In all the years of doing these end of year lists, I follow a certain set of rules that only apply to me: All games had to be released in 2022 in order to be considered for the list, and the game has to be fully released (it can’t be in Early Access). These are in place mainly due to the fact that I play a lot of games, mostly ones to review that often results in a growing backlog. This year alone, I reviewed over 50 games, which made the selection process incredibly tricky. And trimming this list to a “Top 10” is always hard, though this year has been the hardest it’s ever been, though I think there’s a solid mix of expected placements to hidden gems here. 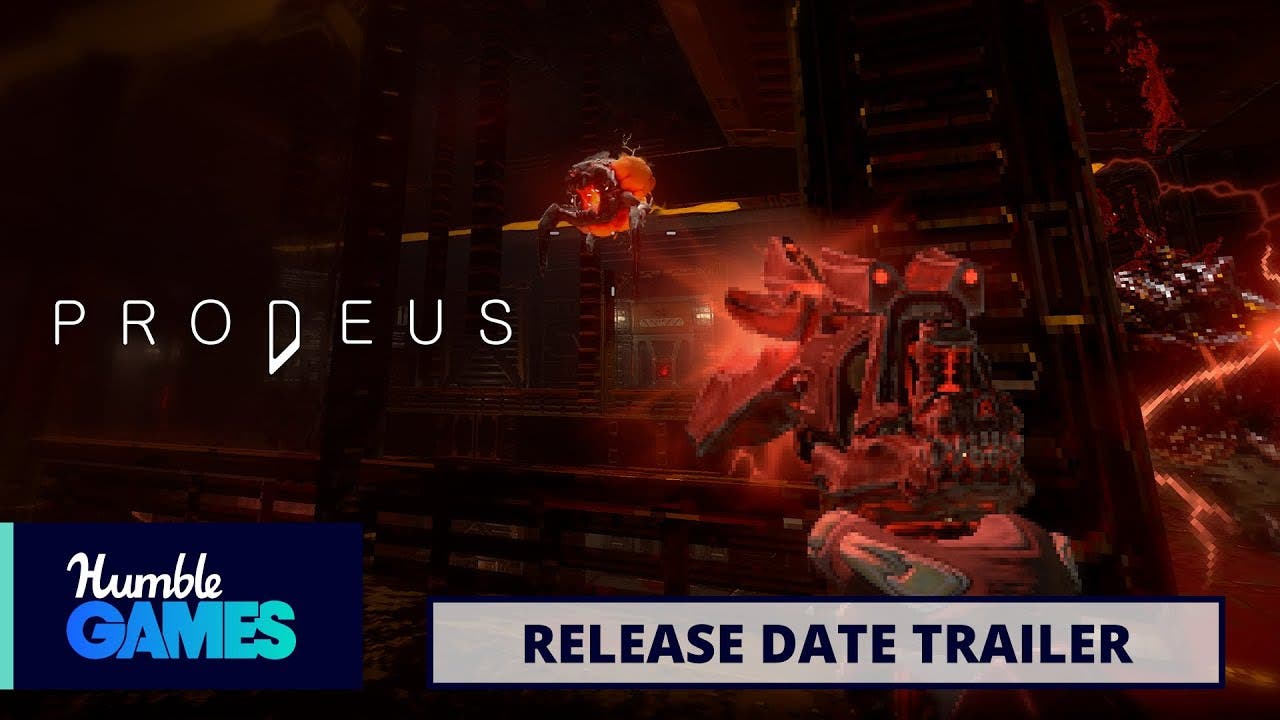 Prodeus shoots for 1.0 release on PC, Switch, PlayStation, and Xbox in one week’s time 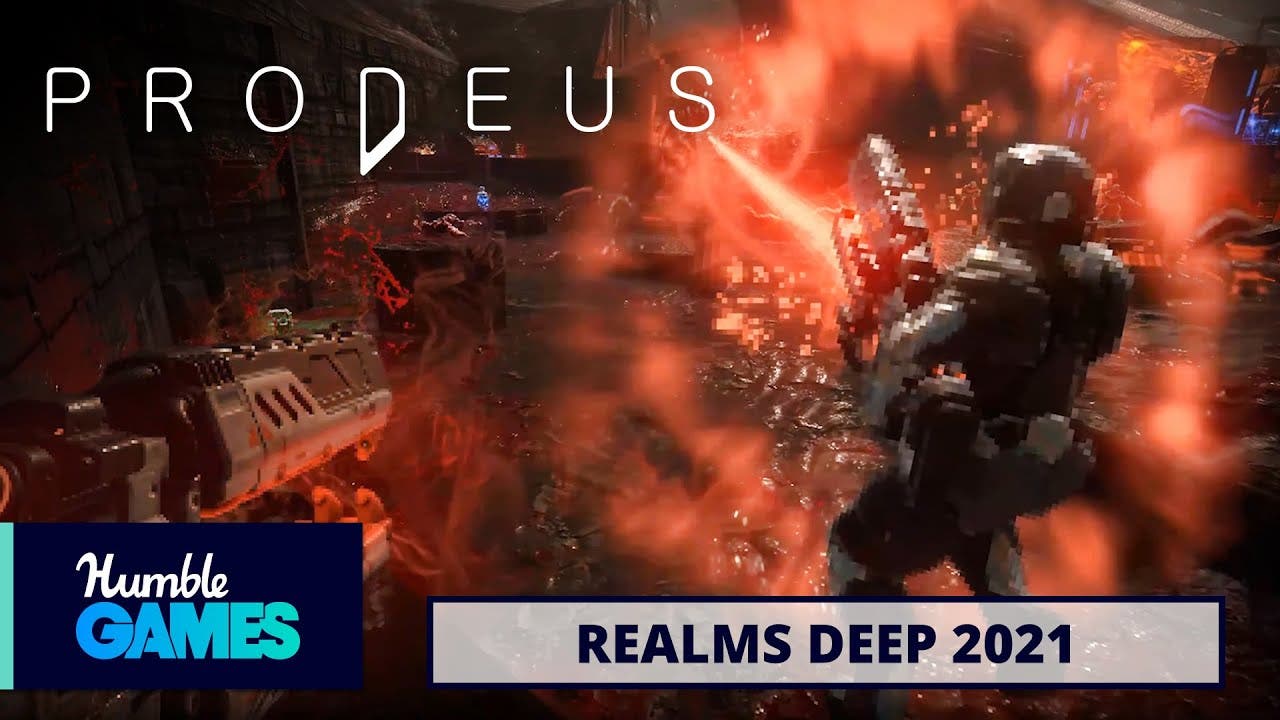 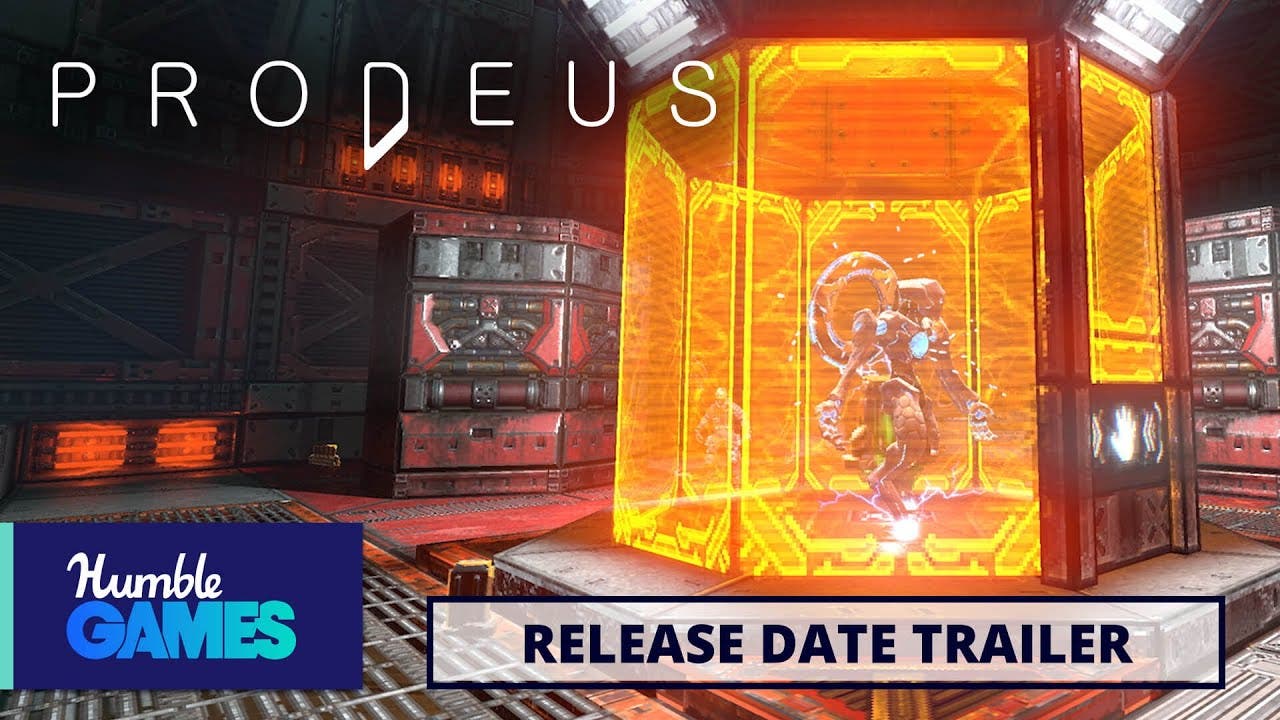 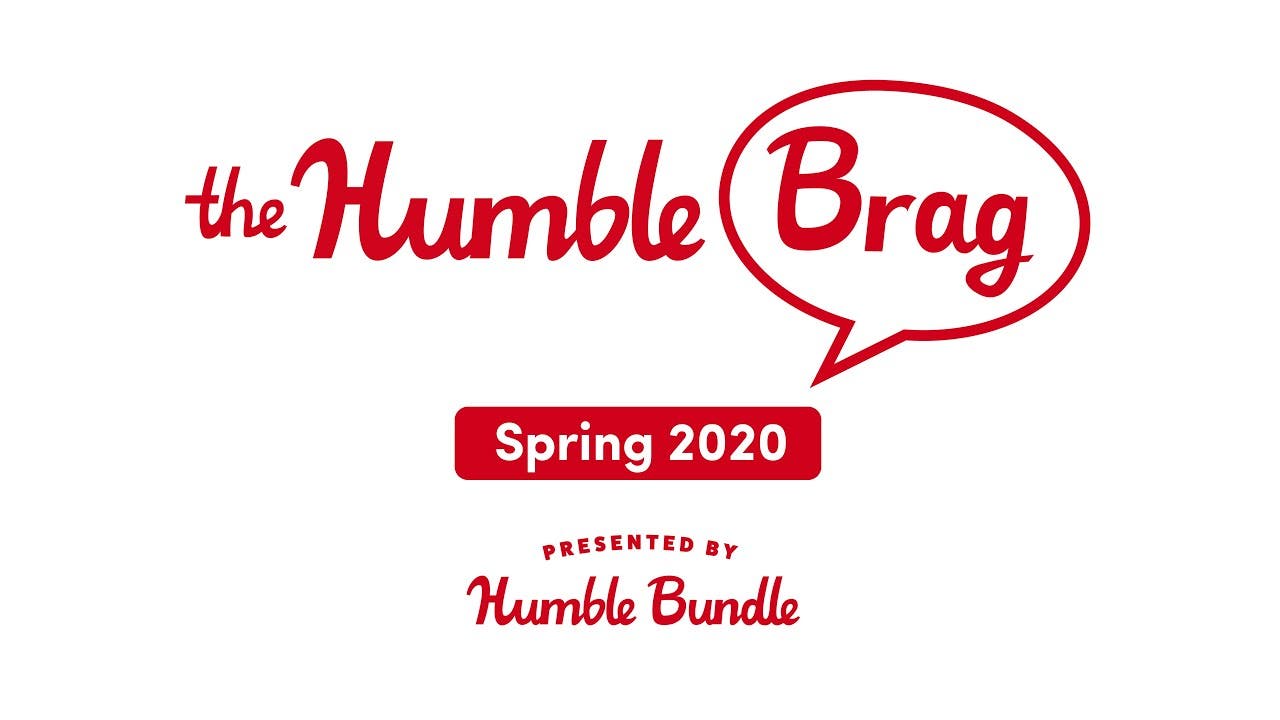