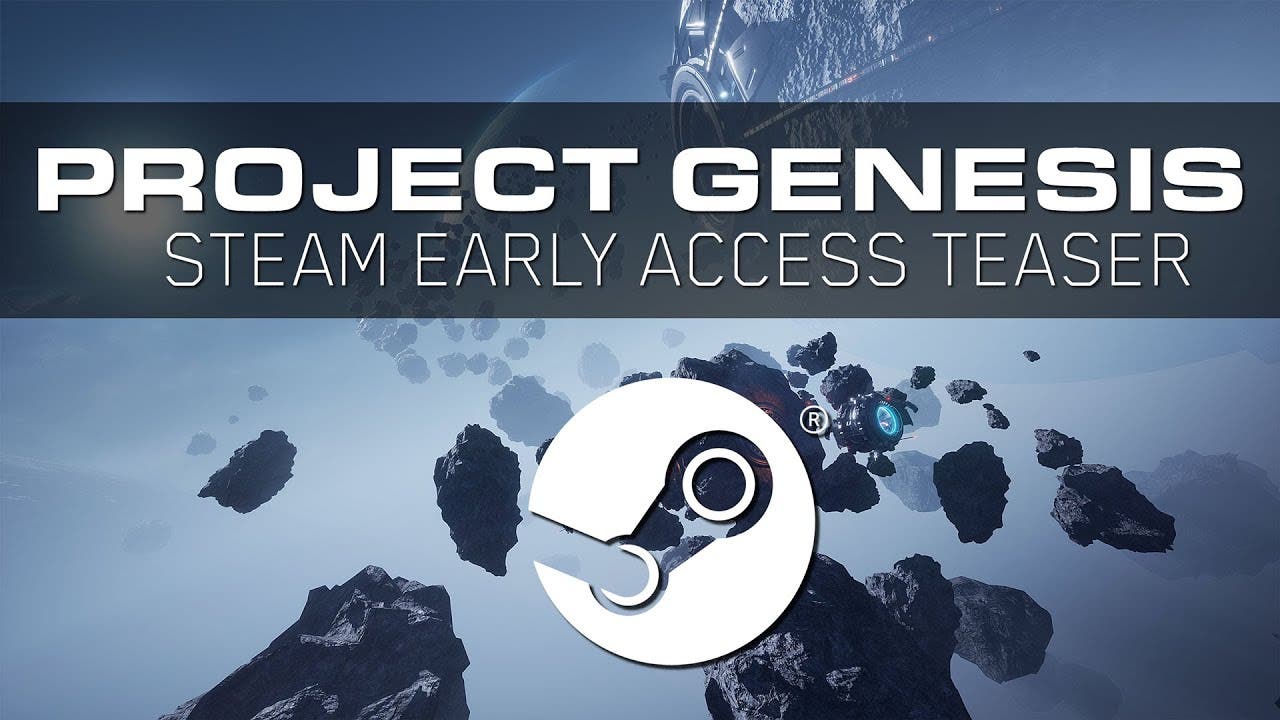 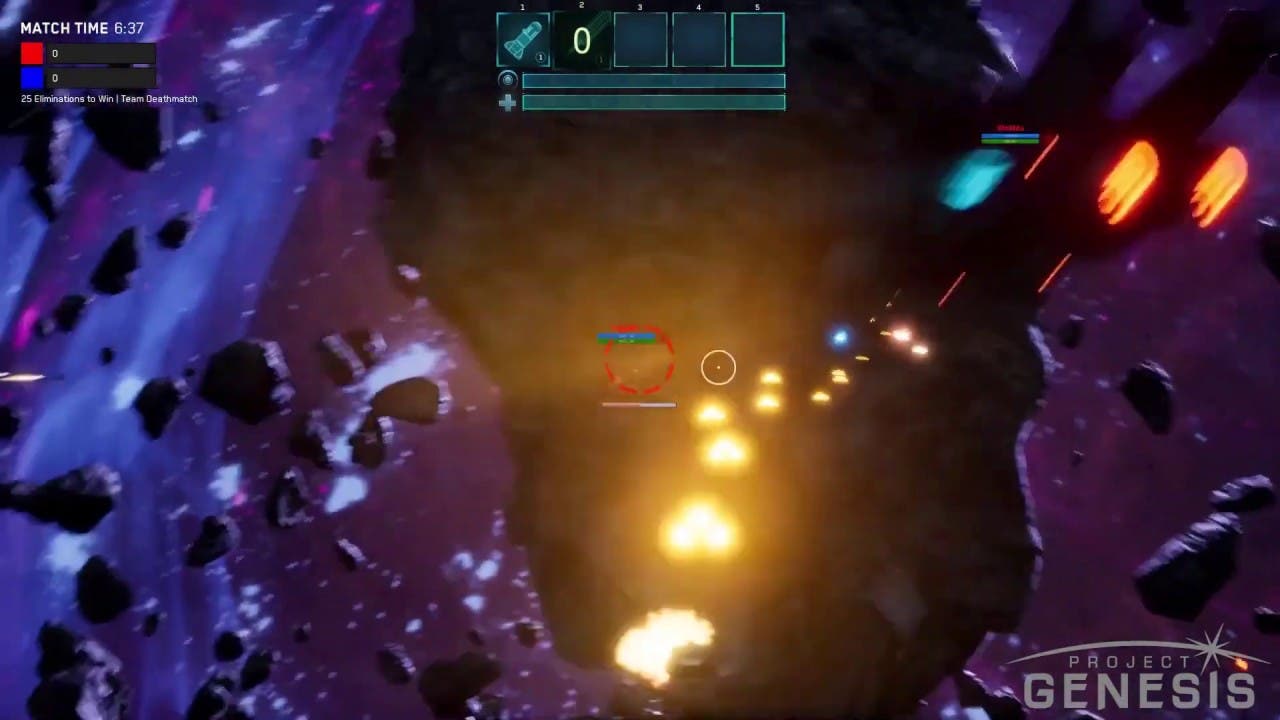 On February 1 at 3pm PST, 8 Circuit Studios will officially begin closed playtest access for the self-funded indie title, Project Genesis. Contributors in closed playtesting have risen as advocates of Project Genesis in social media platforms, like Discord. During this phase of testing, players will contribute feedback that will be analyzed by the development team to inform decisions on the direction of the game. Project Genesis is currently in pre-production and is now taking signups on www.projectgenesis.com for the opportunity to get involved in both current and future waves of testing.

The closed playtests will provide the most exclusive access to any players, referred to as Test Pilots. Test Pilots will be hosted by the development team in small groups and will be capped based on a limited number of Steam keys and the needs of the developers.

Additional dates and times for playtests will be announced as game development progresses.

Terry Hammer, Producer of Project Genesis, explains “We’re looking for those who love first person shooter games and space combat with an interest in helping shape the direction of a new genre. If you care about game quality and want to experience a unique take on frenetic space combat, apply to be a Project Genesis Test Pilot today.”

After the earliest Test Pilots have concluded closed playtesting, a traditional Alpha stage will be announced and more widely available. The general time frame of the open Alpha is scheduled to begin in Summer of 2019.

For an opportunity join and contribute to the direction of Project Genesis, a 1st person and space combat genre mashup in space, prospective Test Pilots can submit both an email address on the Project Genesis website and join the conversation in Discord.