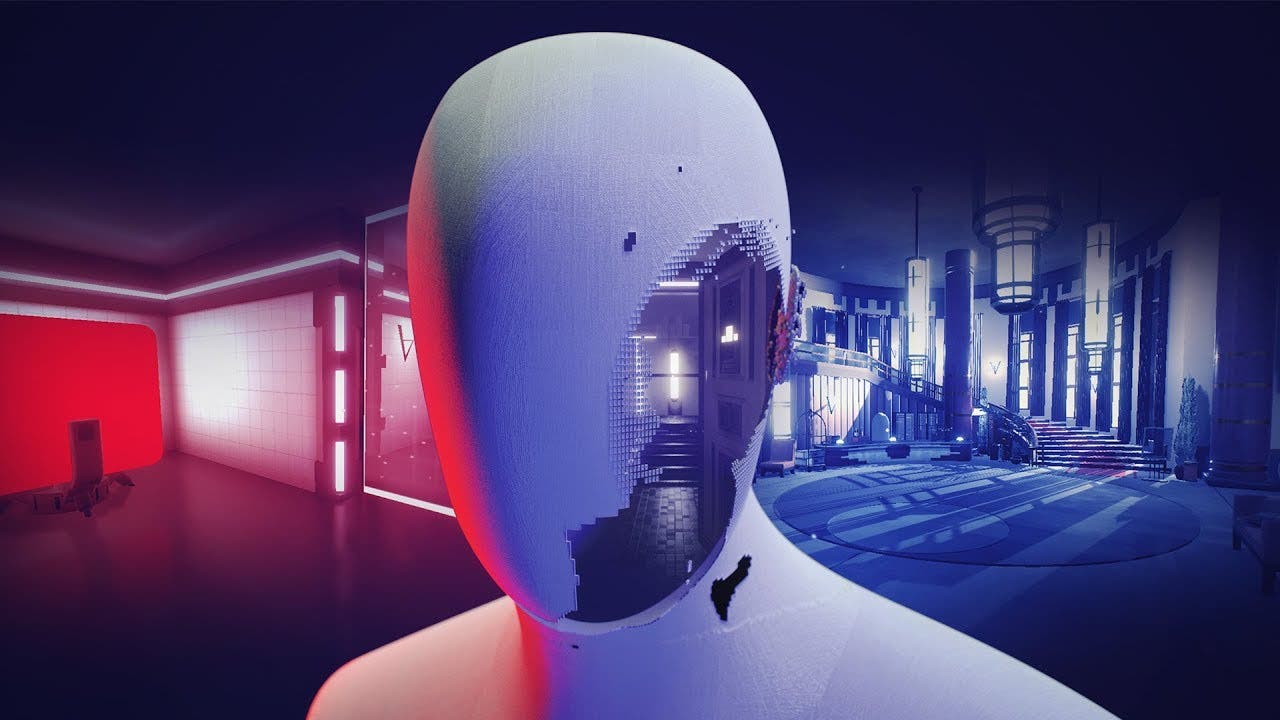 Ironcast has previously released onto other platforms from developer Dreadbit and publisher Ripstone, but now it is the game’s turn on the Nintendo Switch. This game is a perfect fit for this handheld console, as it looks and runs beautifully all the same compared to its other console counterparts. The best addition to the game is that no controllers are required, as you can play the game entirely with the Switch’s touchscreen. Now, Ironcast is equal parts a match-3 as it is a strategy game, and it’s a gem all its own to be more than a clone. Ironcast is difficult, but is a challenge worth undertaking. 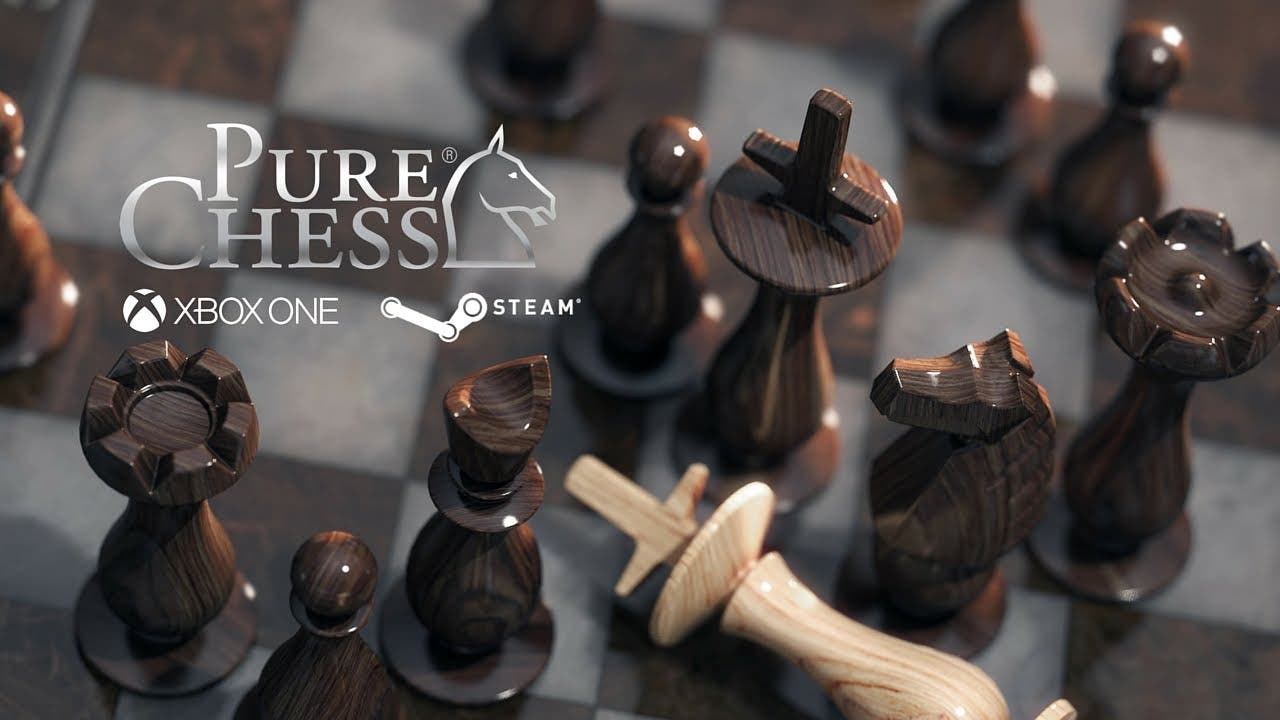 Pure Chess: Grandmaster Edition gets into position for release onto Steam and Xbox One next week