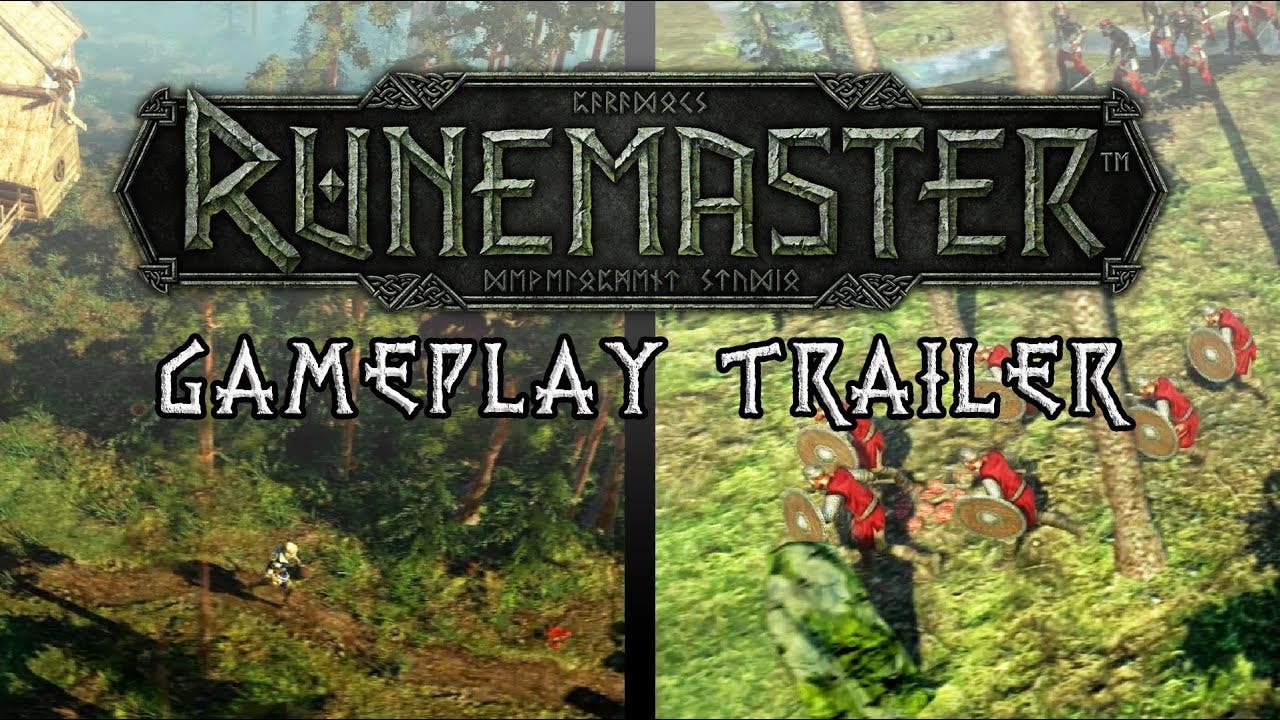 Runemaster gameplay shown in story trailer from gamescom, coming to PC and PS4

Runemaster is an RPG set in a fantasy realm based in the rich, majestic traditions of Norse mythology, casting each player in the role of a unique champion in a time of chaotic upheaval. Procedural maps and quests will ensure that no two playthroughs are identical, allowing players to tell a saga that is uniquely their own. Explore vast vistas through the six worlds of Norse myth, command troops in tactical combat, and define your champion through the choices they make.

“Creating an RPG is something new for Paradox Development Studio, and it’s been a dream project we’ve wanted to undertake for a long time now,” said Johan Andersson, Studio Manager at Paradox Development Studio. “We’re always playing RPGs in our spare time and discovering new things we love about them as a game genre; it was only natural that sooner or later we’d have to design our own. Runemaster is the result, and we know our fans will love it.”