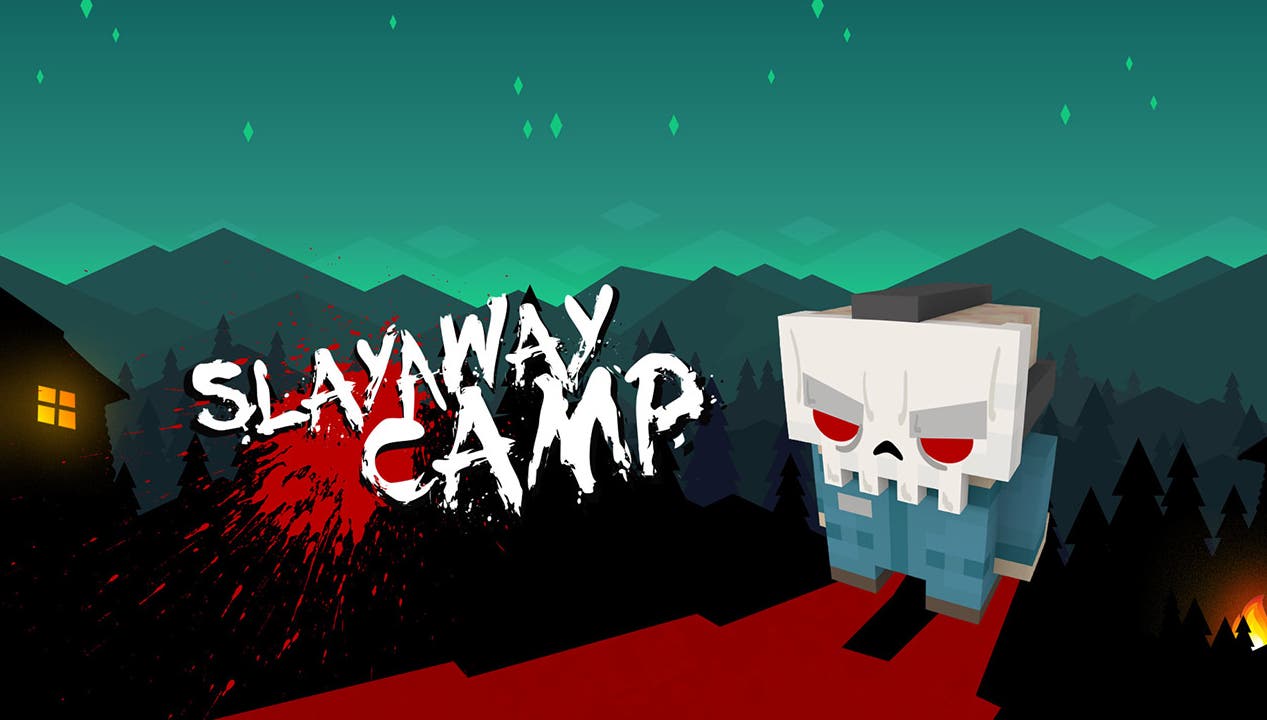 The name of Slayaway Camp might be a bit on the nose with what goes on there, but this isn’t a movie, it’s a game – a gory and hilarious game. It features a classic horror movie visual style in voxel form, and sliding puzzle gameplay which works to its benefit. Slayaway Camp has been out for a while, and deserves a look due to its well-thought out puzzles and atmosphere that are like no other.