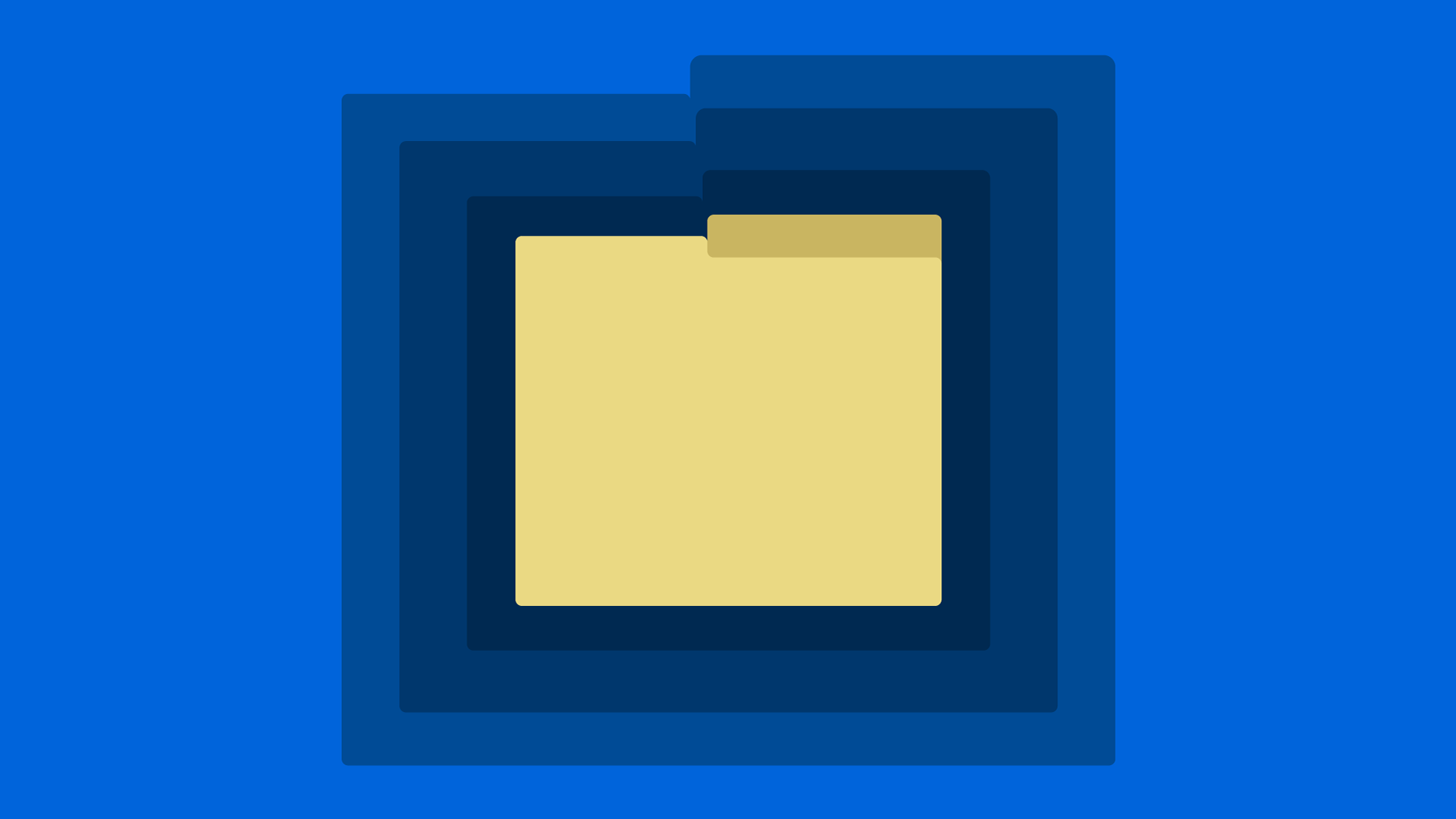 By Ed Acosta (@EdAcosta)
Ok dear listeners, strap in for some hot takes and hot topics. The boys return, a couple of days late, with guests on this latest episode of the dotEXE Podcast! Joining in on the festivities today are Eric’s wife Des and two of their children Kegan and Genevieve! The boys give us updates on Gran Turismo 7, Snow Runner, and Pokemon Legends: Arceus. But that’s not all, Ed and Kegan talk a little bit about jumping back into Destiny 2, Eric & Genevieve go on about Strange Horticulture and BunHouse, and Des regales us a tale about her travels in the land of Skyrim.
This week’s topic: An Acosta Candy Bracket Battle. The family bracket master, Des, put together a list of what she calls “Glitter Candy” for everyone to fight over. What are your thoughts? Were they right? Let us know! Leave a comment or send us an email at dotEXE at savingcontent.com. You can even reach out to us on Twitter or Facebook at @savingcontent. 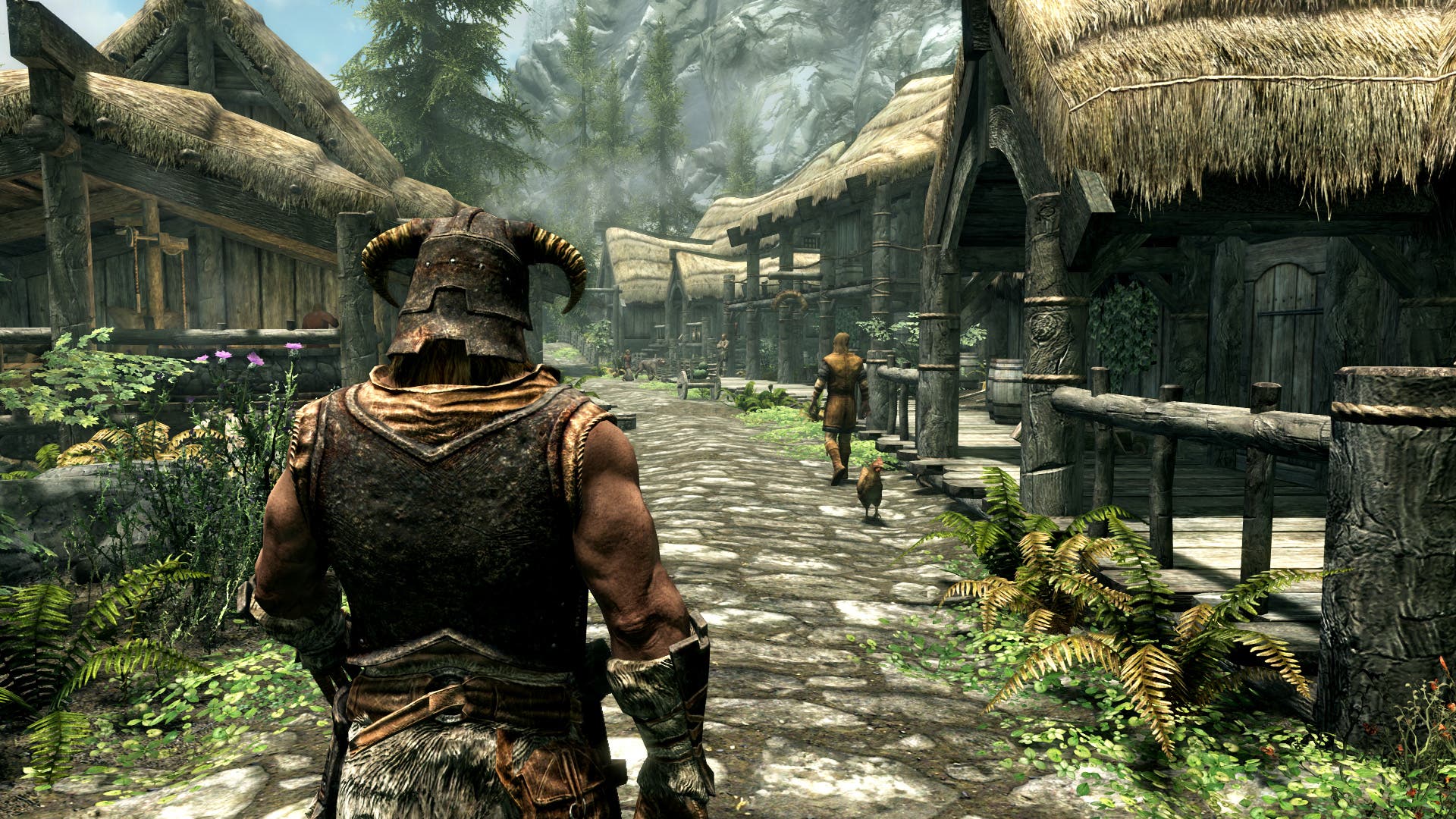