ADR1FT is now available for PlayStation 4 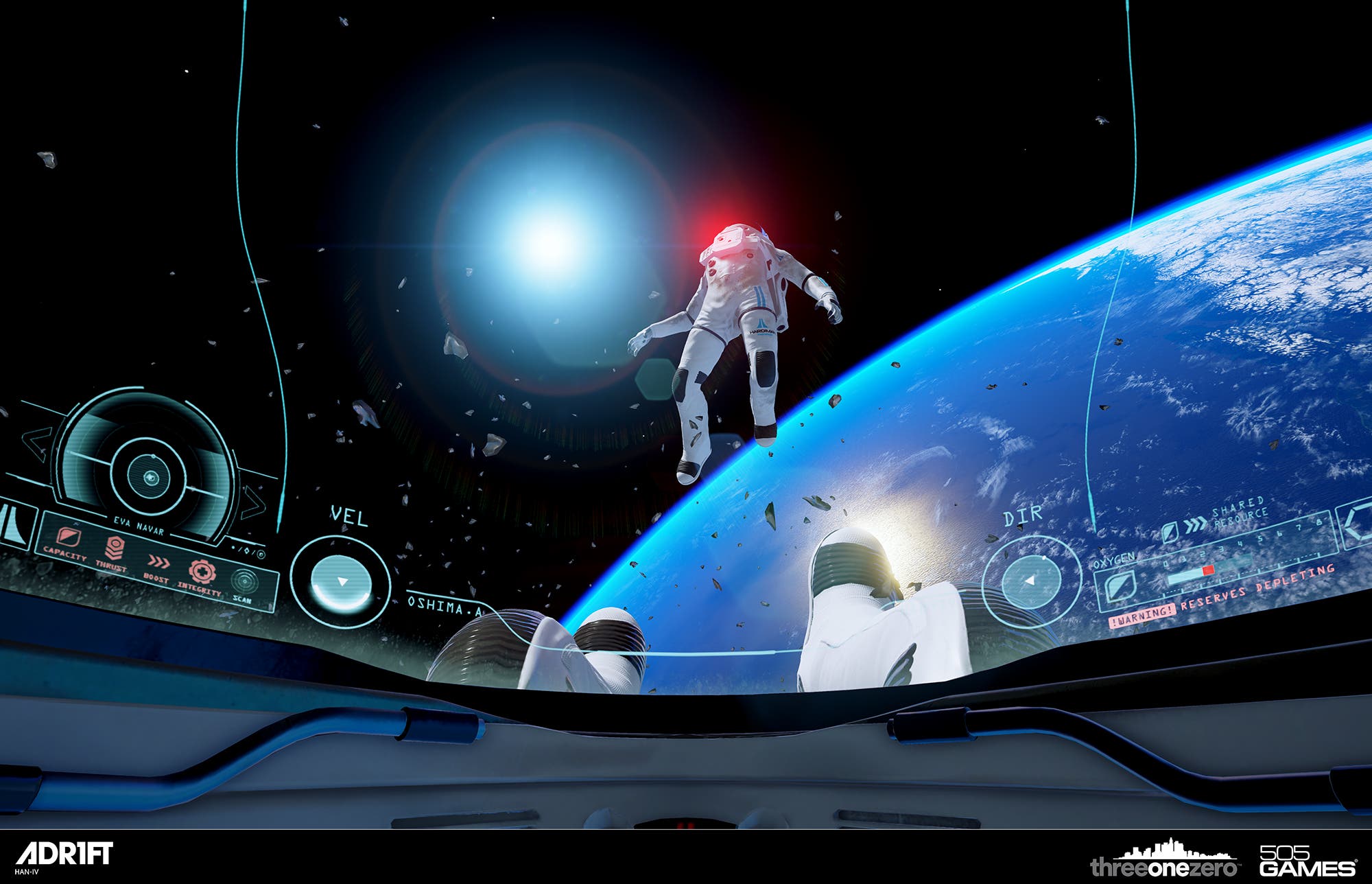 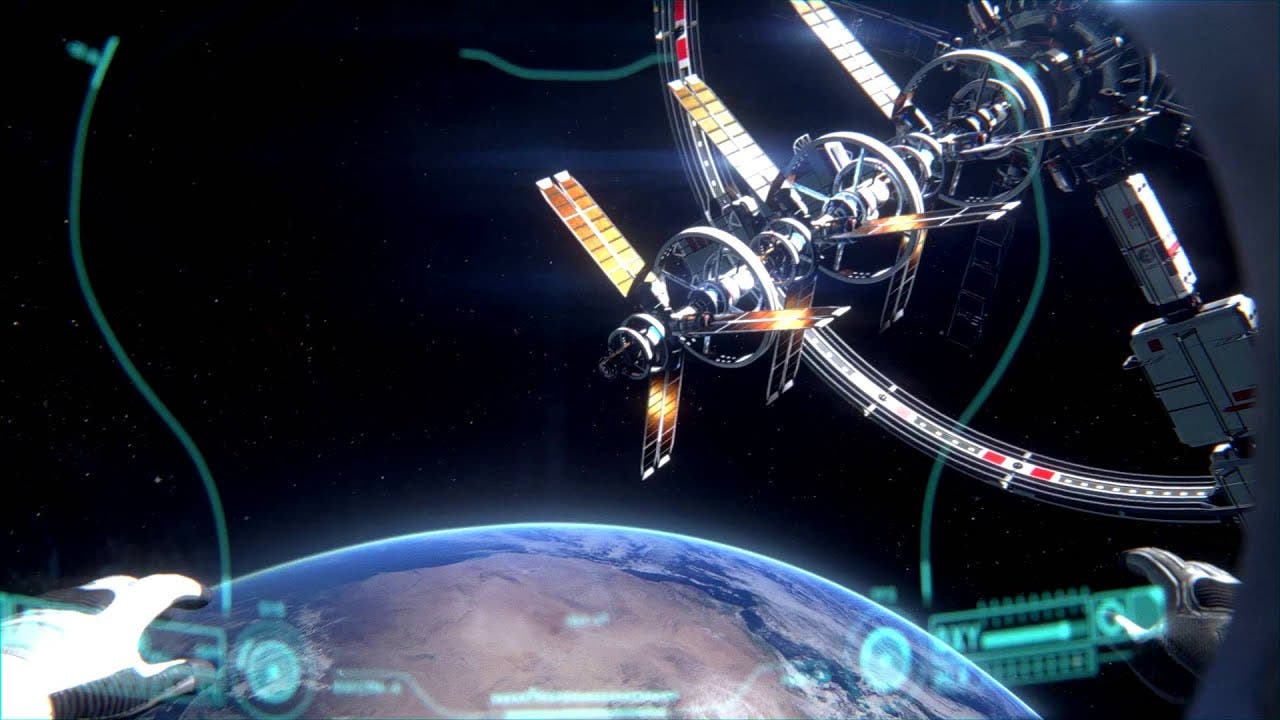