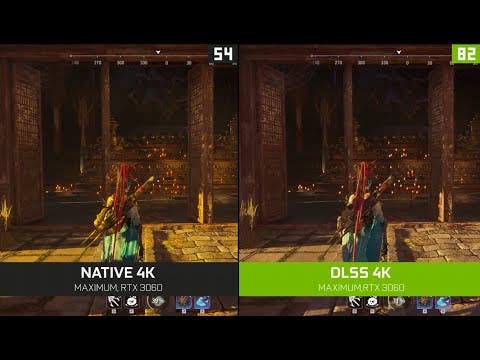 NARAKA: BLADEPOINT is the first Unity game to use NVIDIA DLSS Technology Space Noir tells the tale of Combat in Gameplay Trailer

The Forest does nothing to calm your nerves in Trailer 3

Ultimate General: Gettysburg from creator of DarthMod for the Total War series

Vote for it on Steam Greenlight: http://steamcommunity.com/sharedfiles/filedetails/?id=226914718

Archangel uses Unity for impressive-looking visuals for iOS and Android