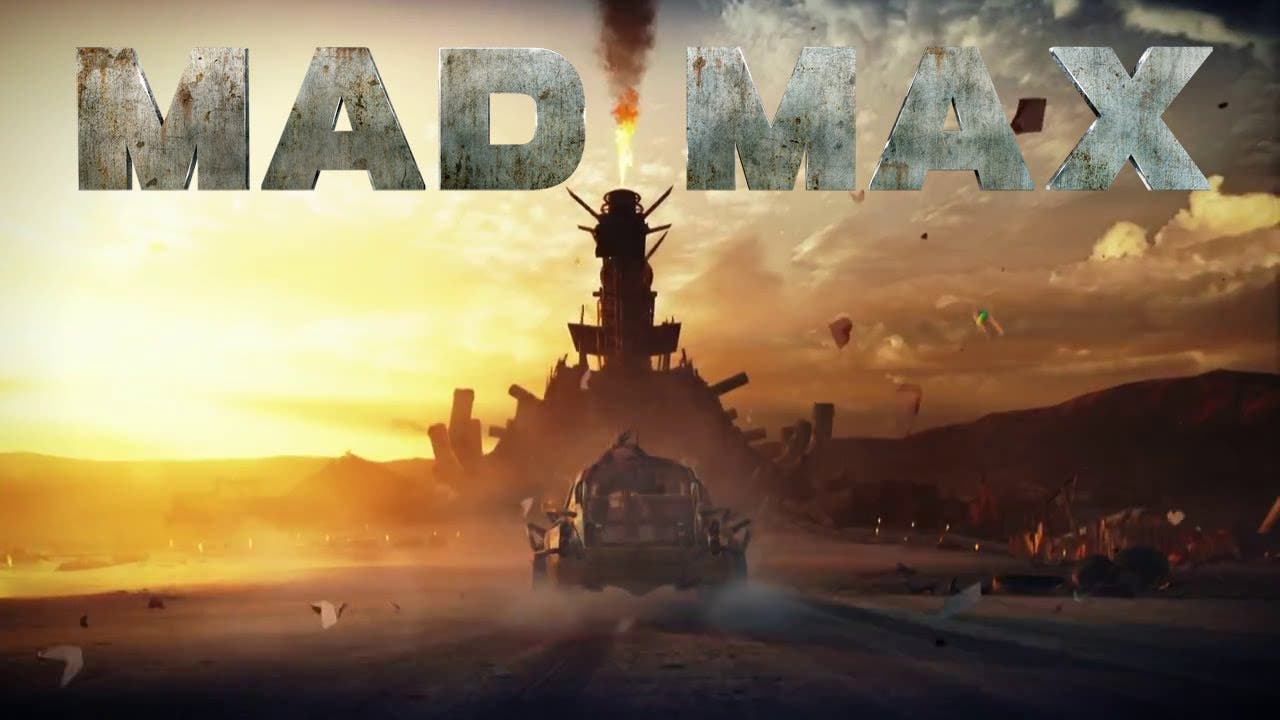 In the 11-minute video, players get a look at daytime in the vast and dangerous world of Dying Light. During the day, players traverse an expansive urban environment that has been overrun by a vicious outbreak, and must scavenge the world for supplies and craft weapons in order to defend themselves from the growing infected population.  If players find themselves overwhelmed by infected, they¹ll have to choose between fight or flight. Thankfully they¹ll be able to run seamlessly around the world‹from the rooftops to the ground, and everywhere in between‹with the game¹s free-running movement. Every choice in Dying Light has different consequences, what will you do?