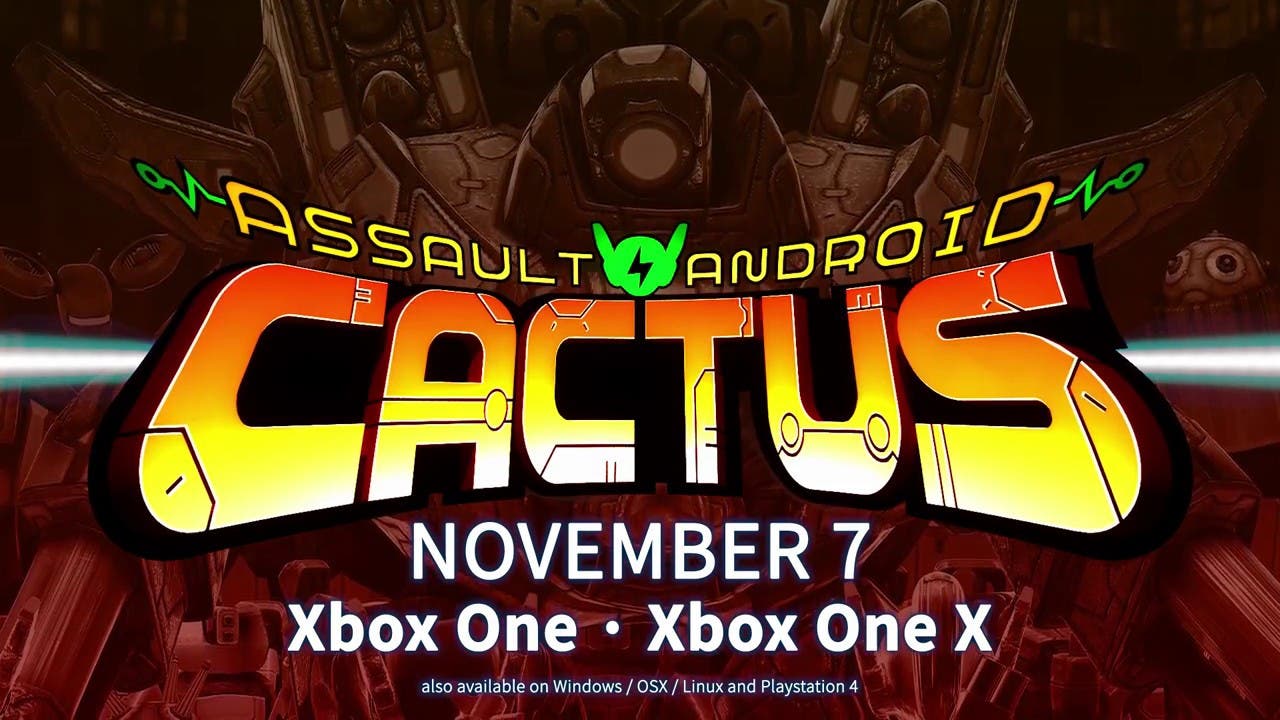 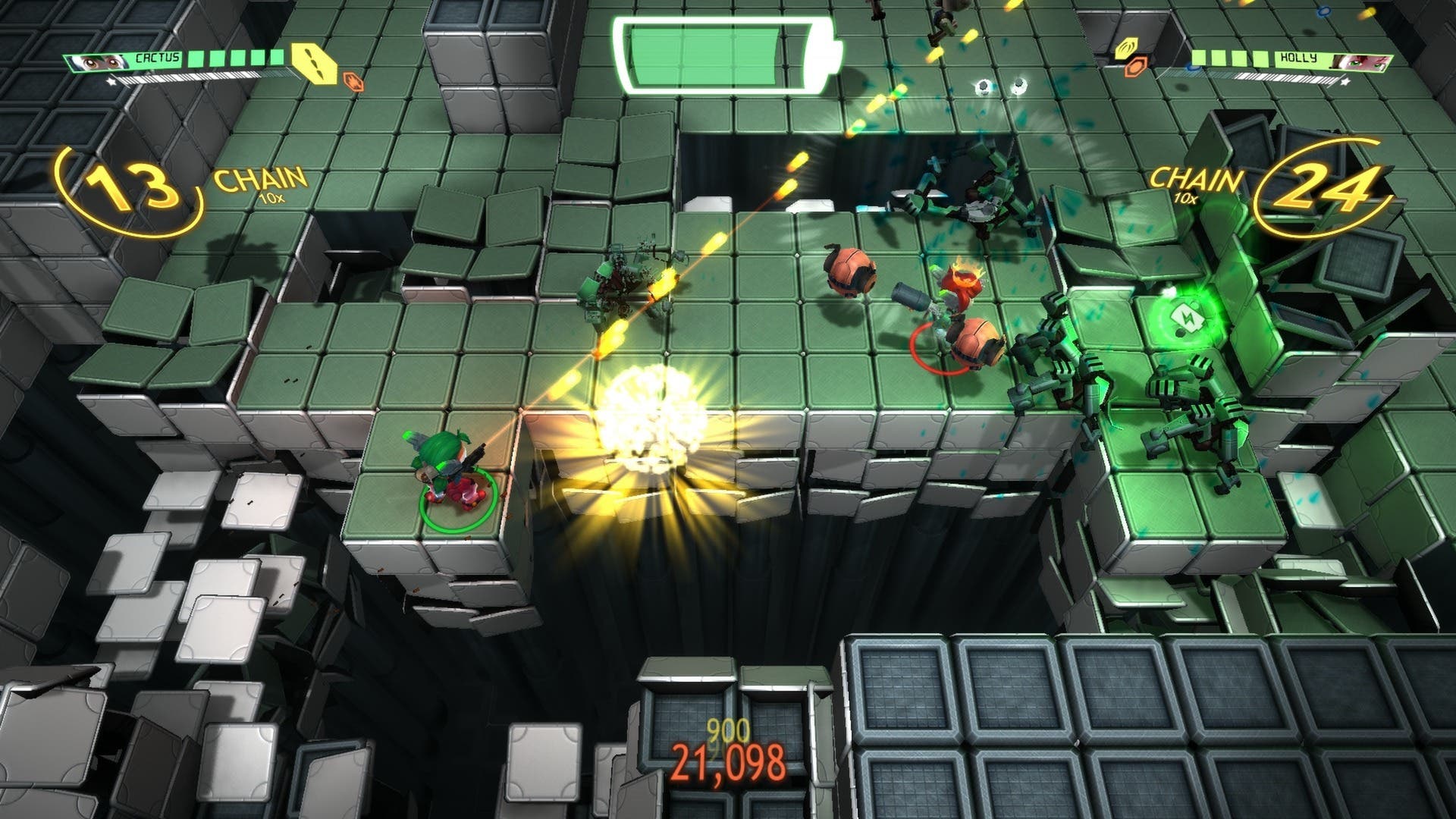 Witch Beam has been working on Assault Android Cactus for some time, with the initial version released back in 2013 on Steam Early Access. That game has come a long way since then, as one would expect. The result of being inside the Steam Early Access oven for so long was, that it was allowed the time to properly rise and become one of the better dual-stick shooters I’ve played. Assault Android Cactus has an interesting story, unique characters, and balanced gameplay to have you coming back after completing the game’s initial levels. 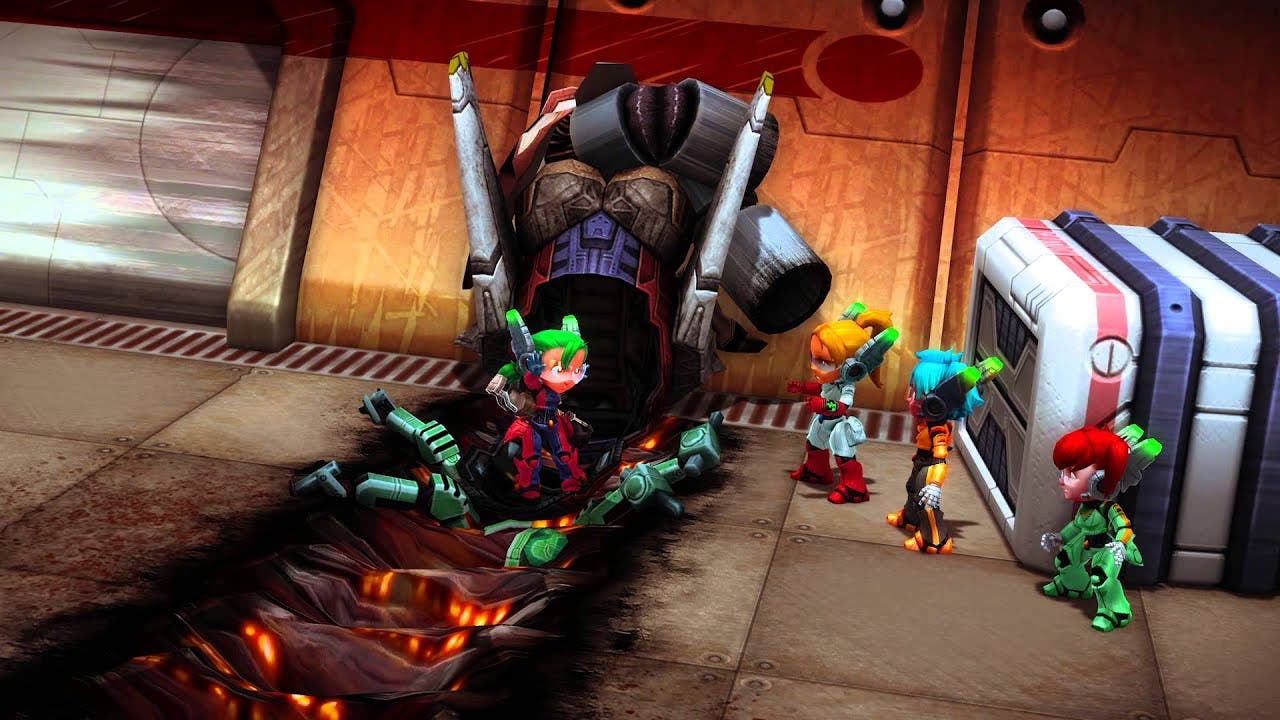