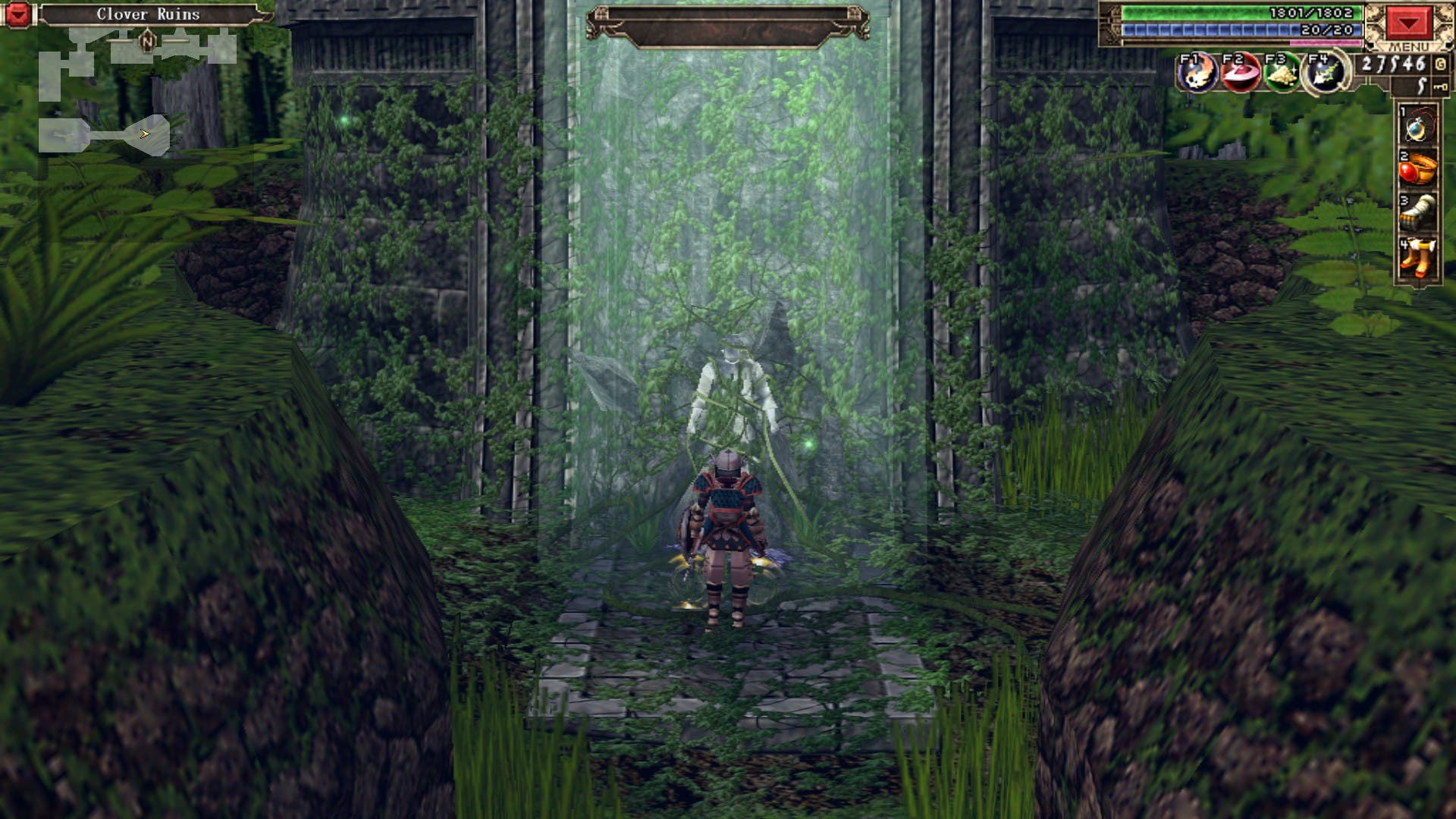 Sometimes ports or localizations of games hit markets anywhere from 1 to 2 years later from their original release. I think we might have a new record here, as Xanadu Next was originally released in 2005, so talk about a blast from the past. Now as a player that frequently goes back and visits old classic games, I know far too well some games don’t hold up really well upon revisiting them. So playing an 11 year old game, does Xanadu Next end up grabbing me, or is it something I wished stayed in the past?