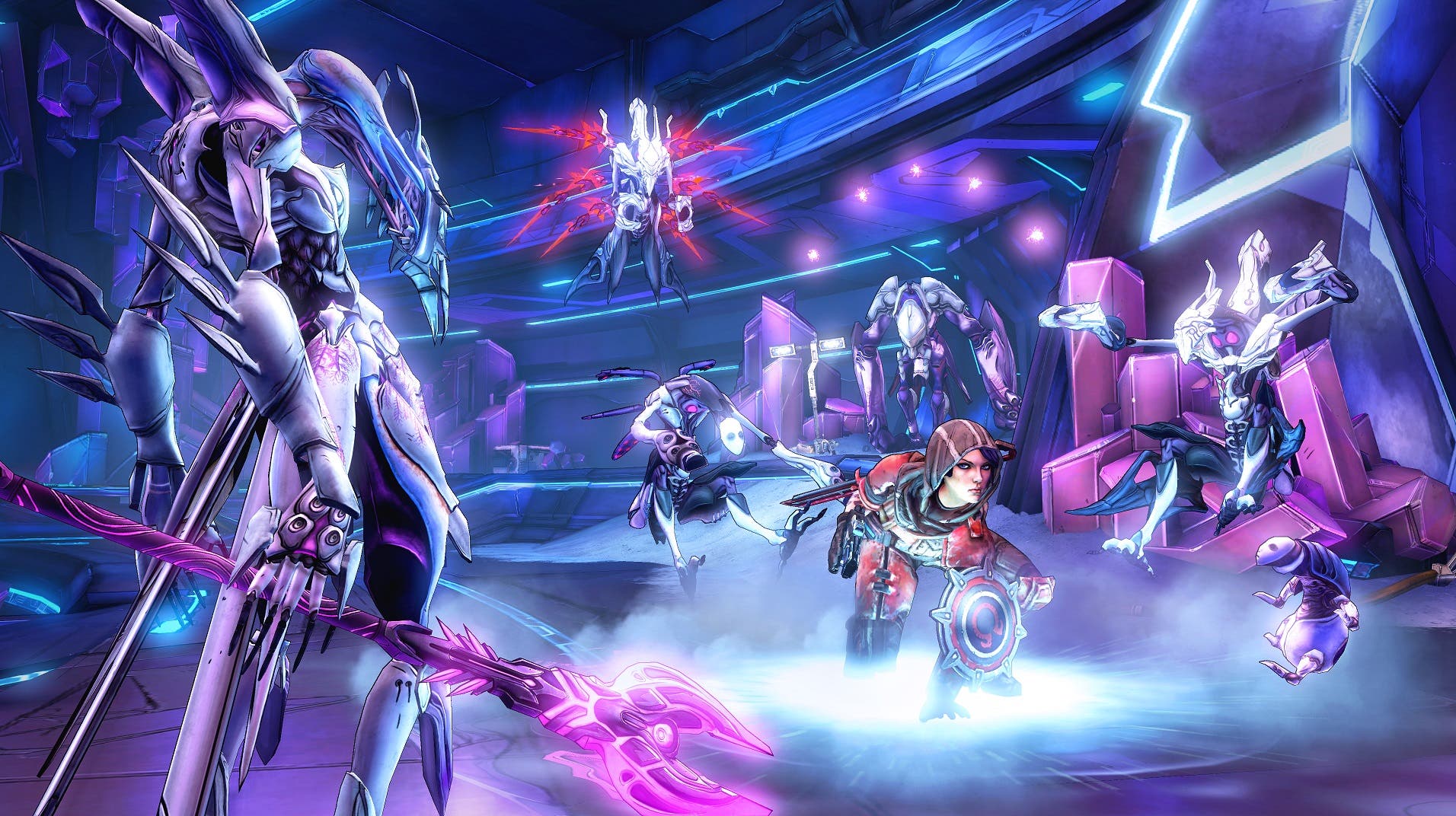 Borderlands: The Pre-Sequel’s second batch of add-on content, the Ultimate Vault Hunter Upgrade Pack: The Holodome Onslaught, is coming to PlayStation 3, Xbox 360, and Steam on December 16th alongside a free update that adds a third playthrough for everyone enjoying the game!

Starting on November 11, you’ll be able to pick up the Handsome Jack Doppelganger Pack for Xbox 360, PlayStation 3, or Steam, allowing you to play as the charming head of the Hyperion Corporation for the first time (or at least someone who looks an awful lot like him). 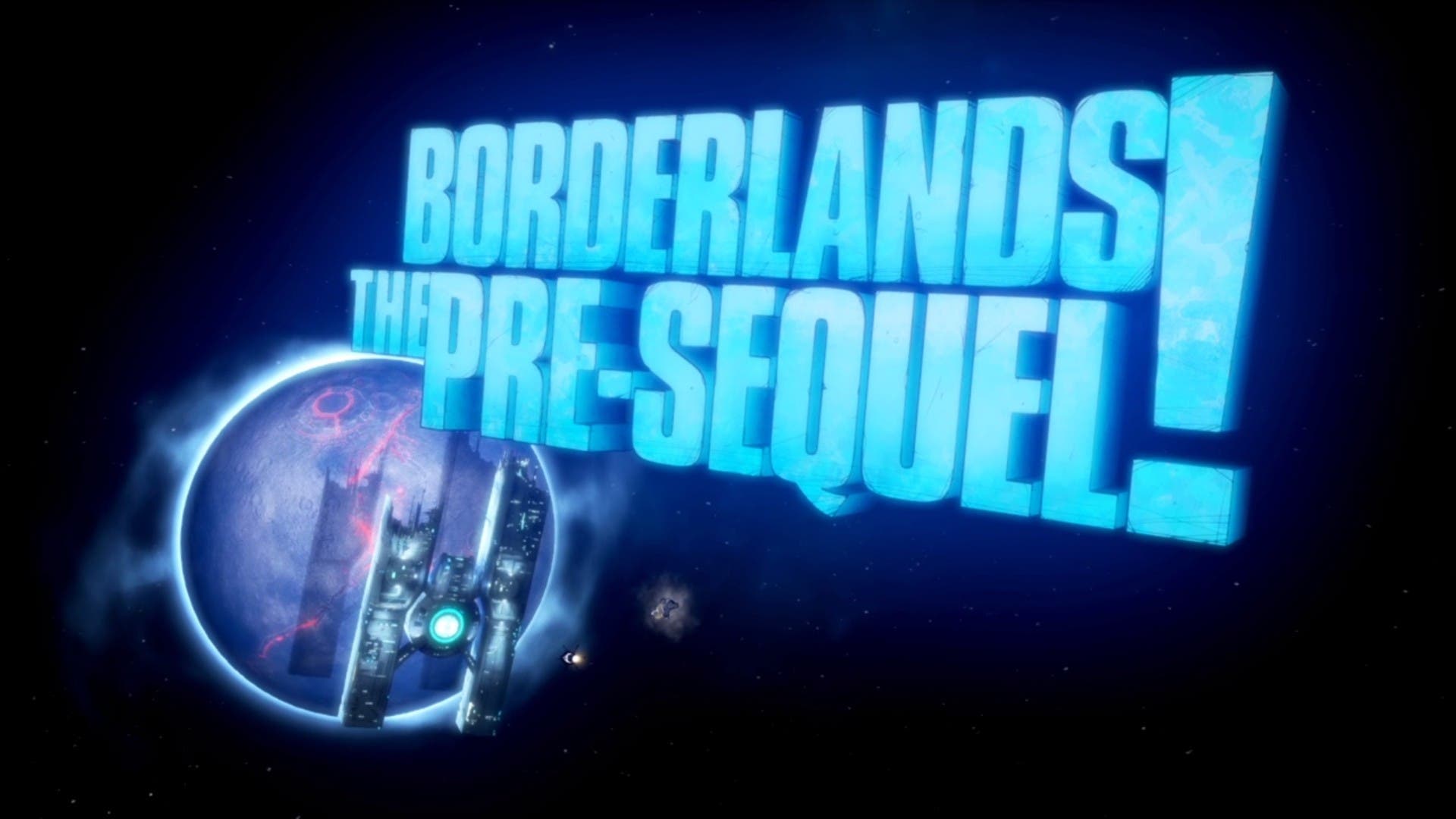