Once known as Death to Spies 3: Ghosts of Moscow back in 2010, is now known as Alekhine’s Gun with Maximum Games picking up both developer and publishing duties. This is a stealth action game akin to IO Interactive’s Hitman: Blood Money, and I reference that game specifically because that’s what Alekhine’s Gun so closely resembles in both gameplay and visuals. Alekhine’s Gun is a good game buried by being a victim of long development and bad timing of release that doesn’t hold up to its contemporaries.

The developers of Alekhine’s Gun announced today the Cold War stealth game originally slated to hit shelves next week will now see a February 9th launch. The Bay Area video game publishers cite their desire for a comprehensive, synchronized global launch as the reason for the delay. 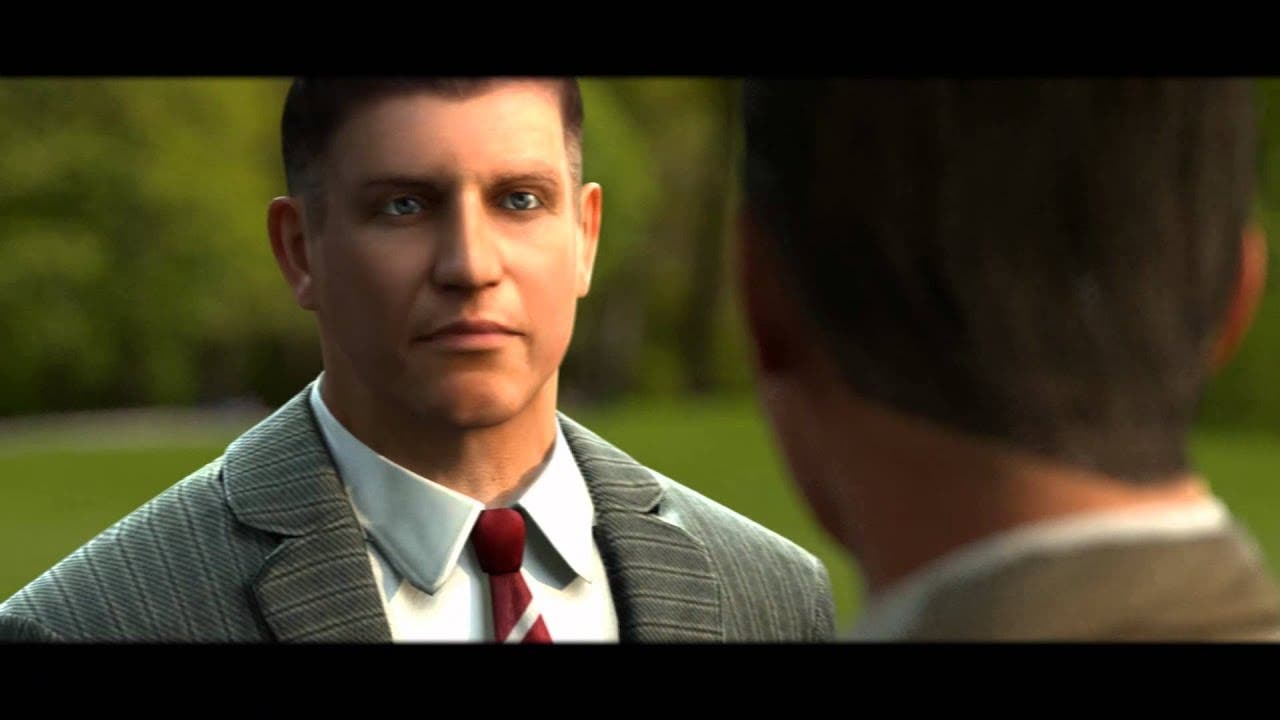