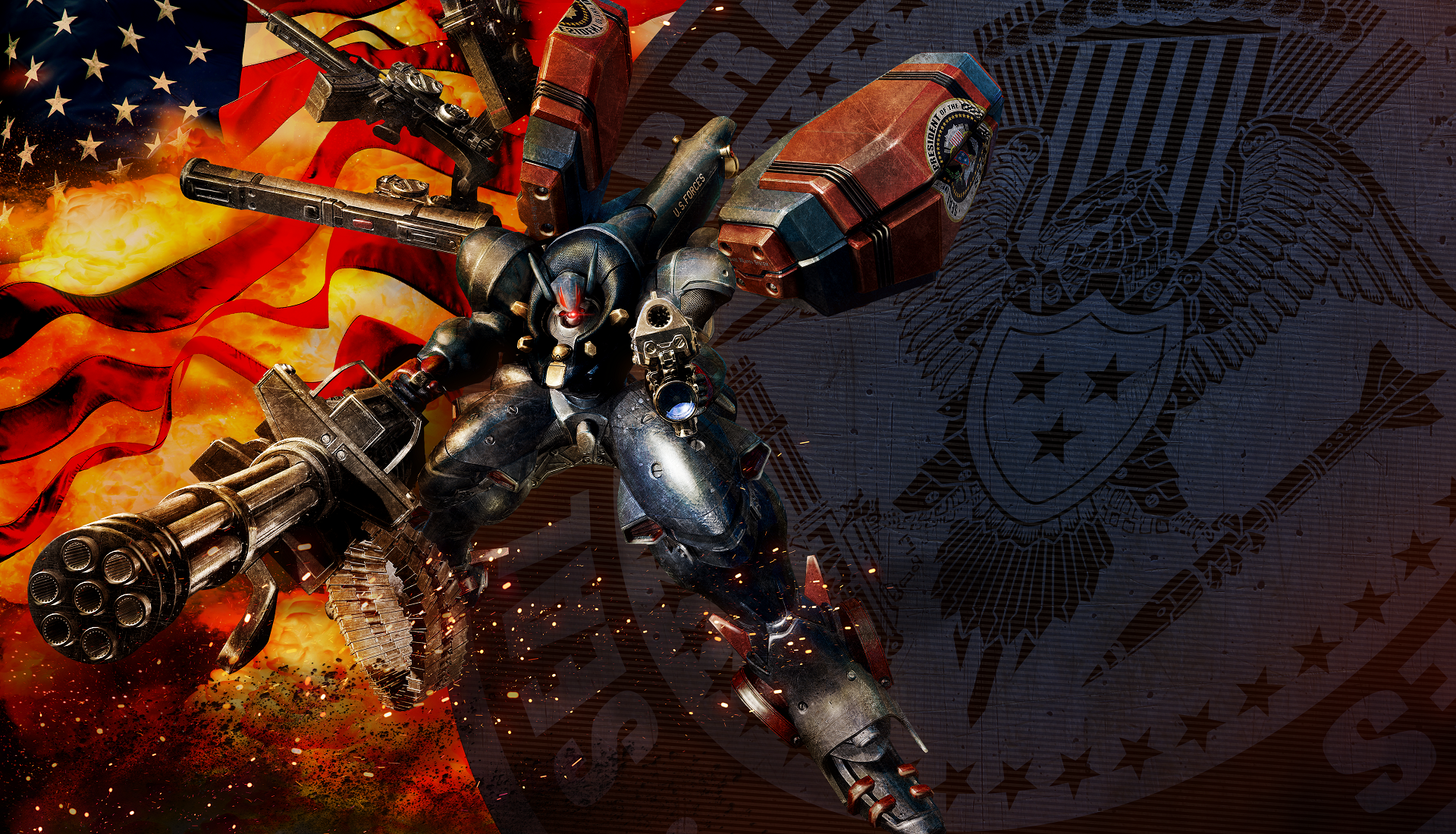 Metal Wolf Chaos XD gets animated launch trailer from Powerhouse Animation, the ones behind Netflix’s Castlevania 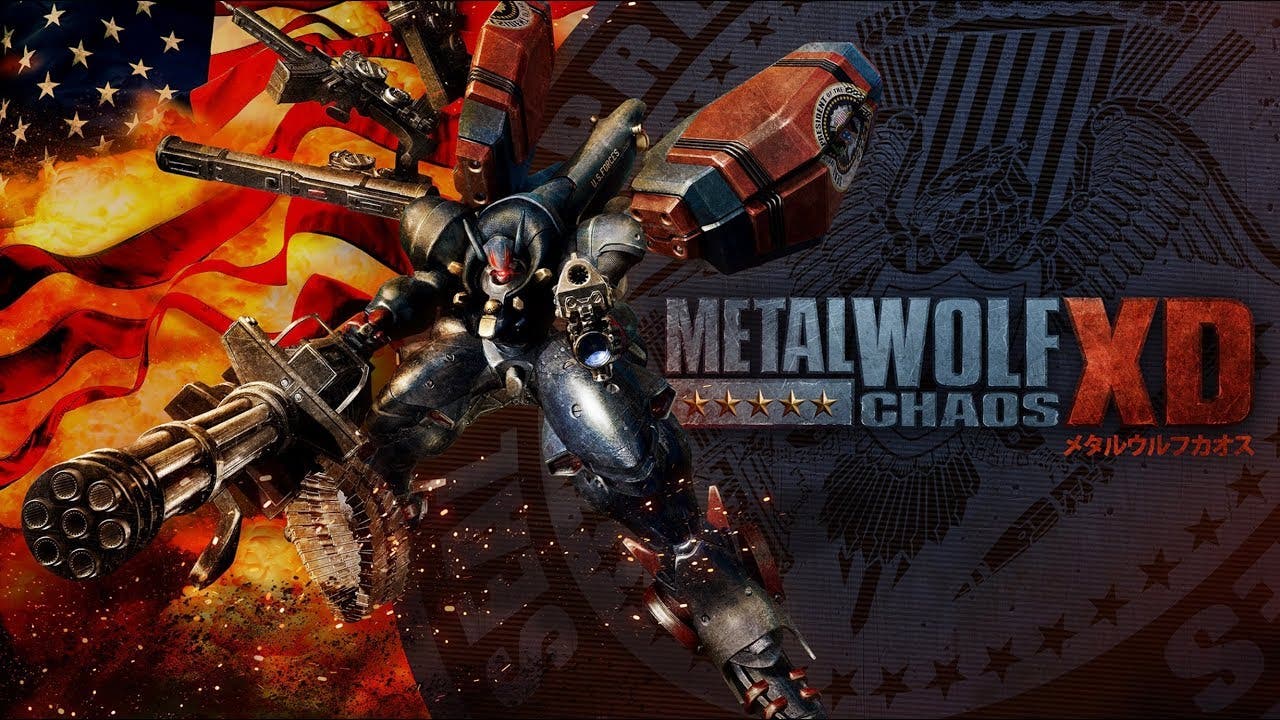 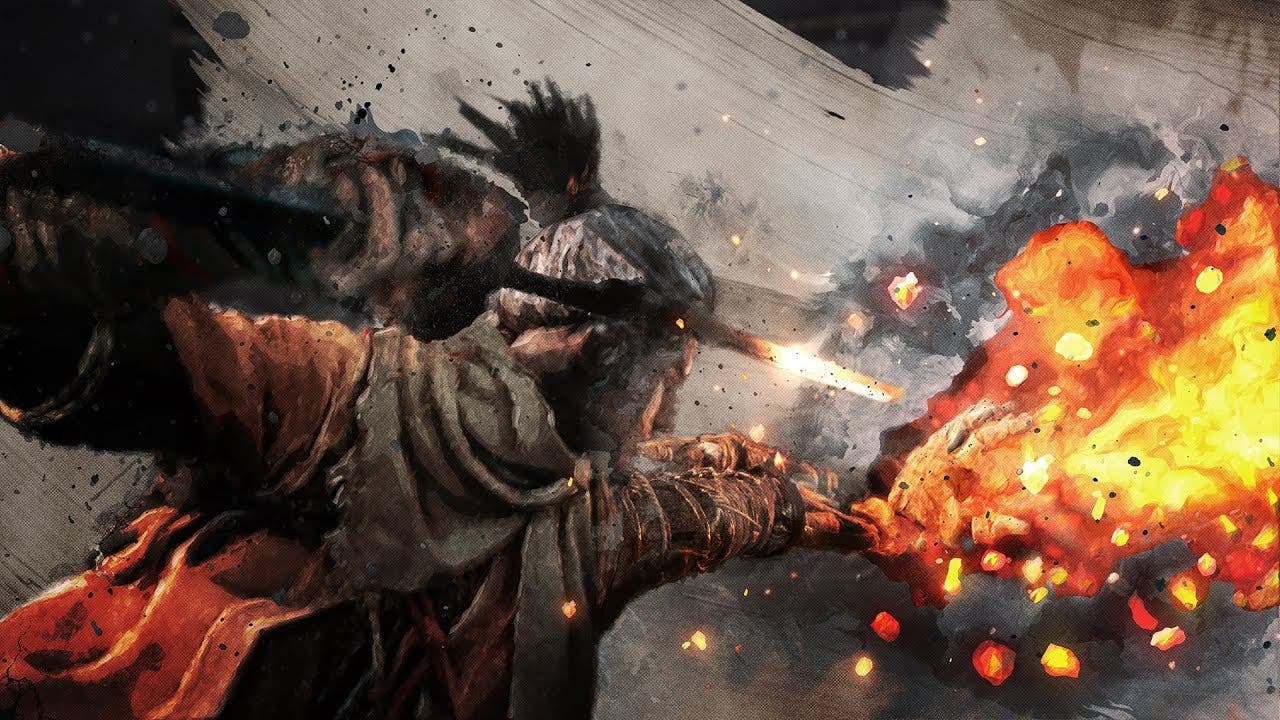 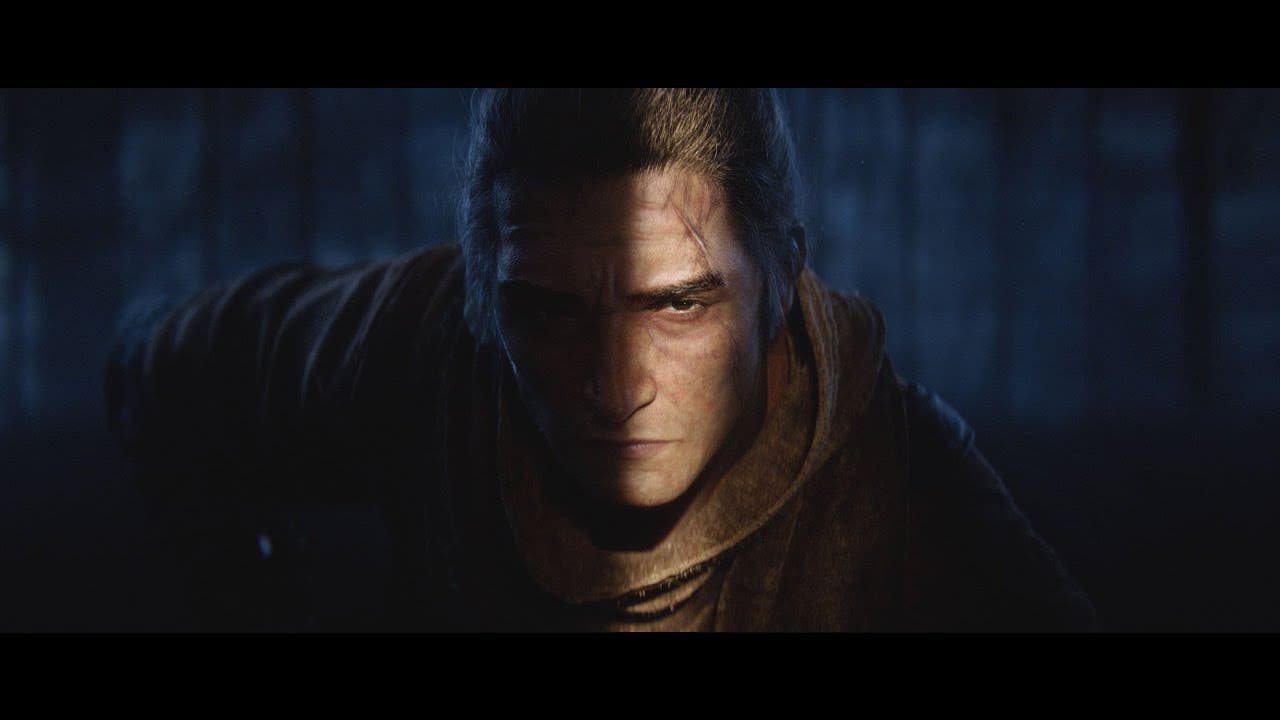 Sekiro: Shadows Die Twice “Story Preview” trailer gives a glimpse at the events of the game 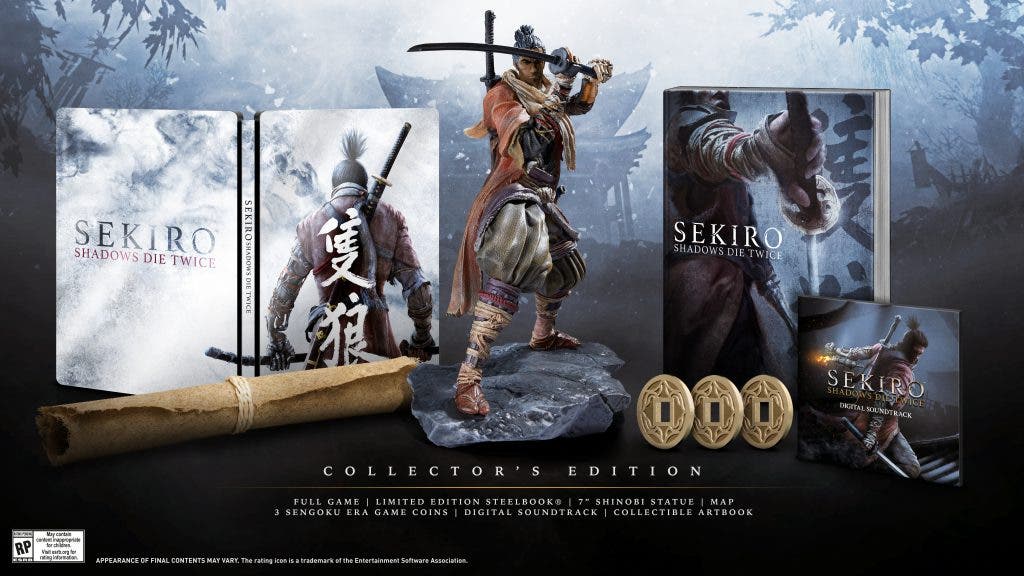 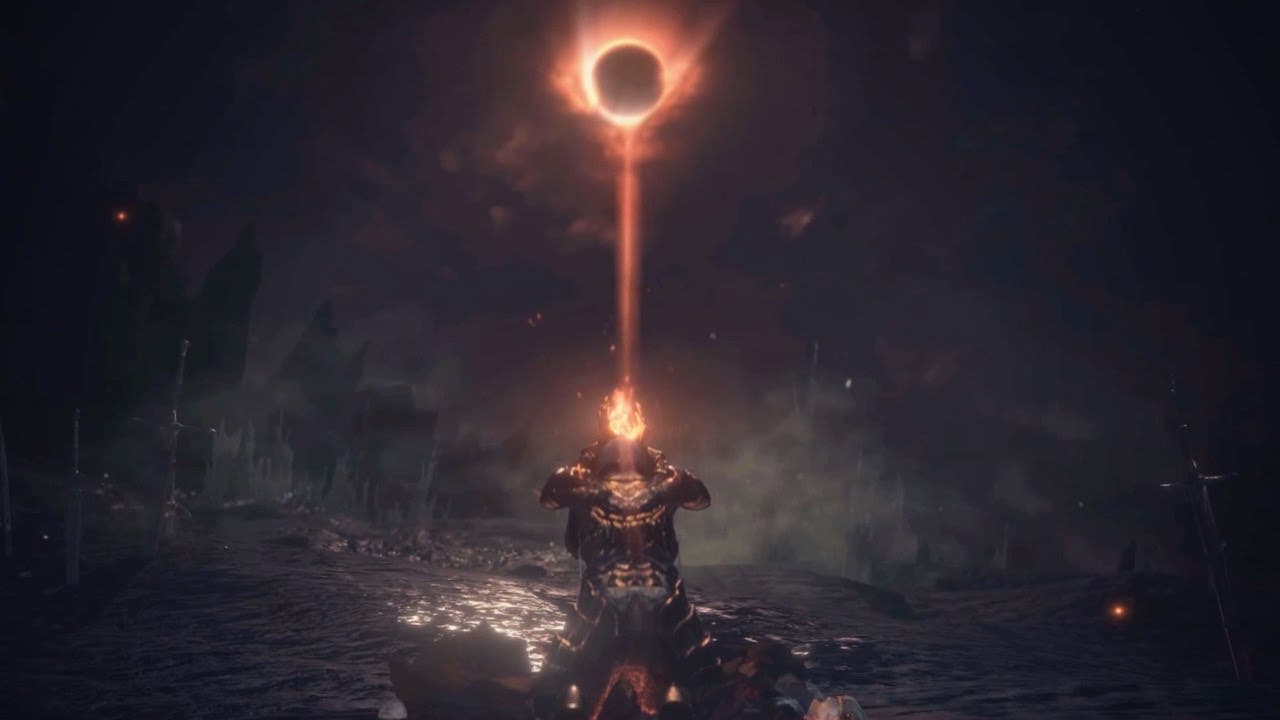 Dark Souls III: The Fire Fades Edition is now available for PlayStation 4 and Xbox One 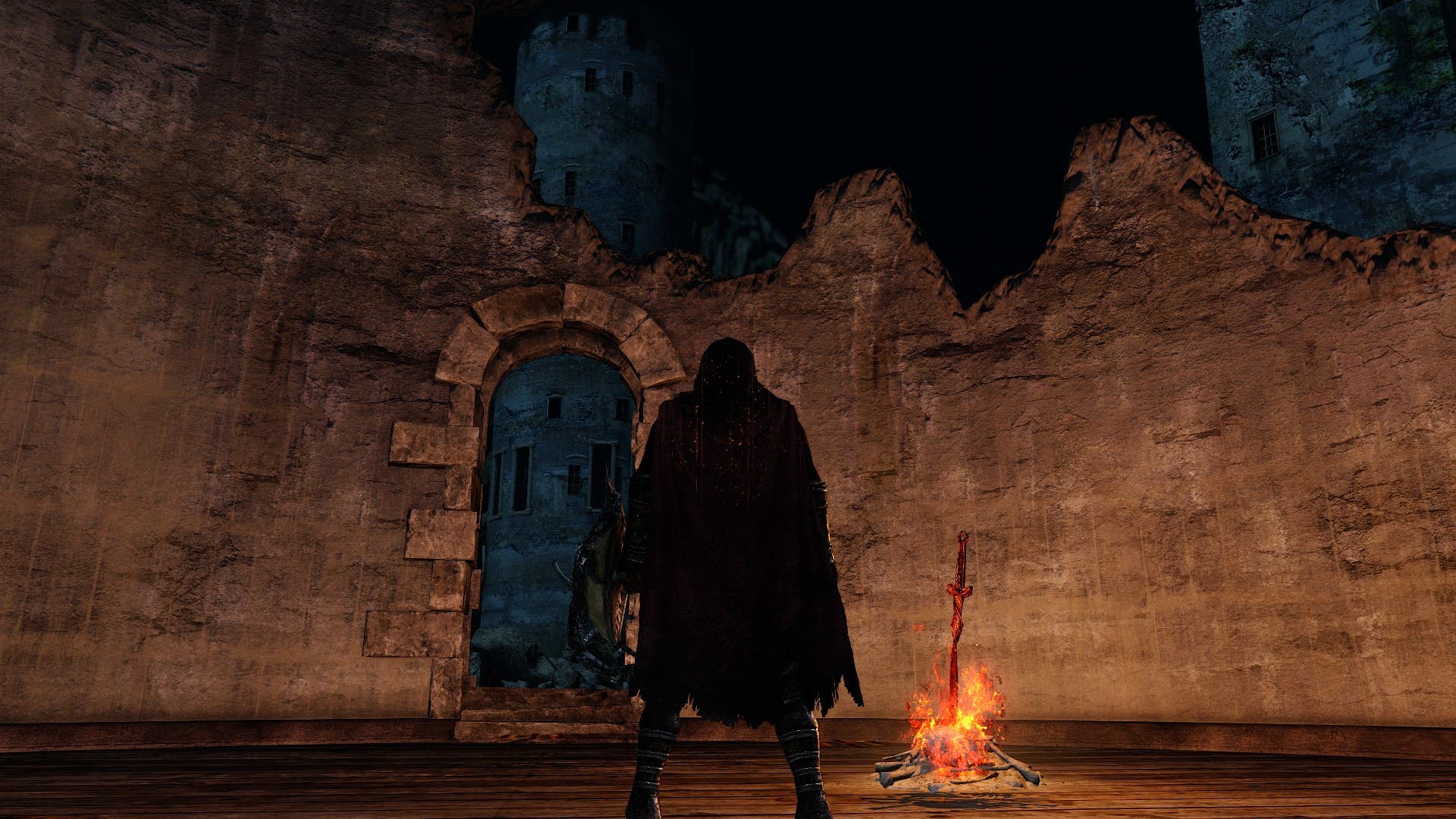 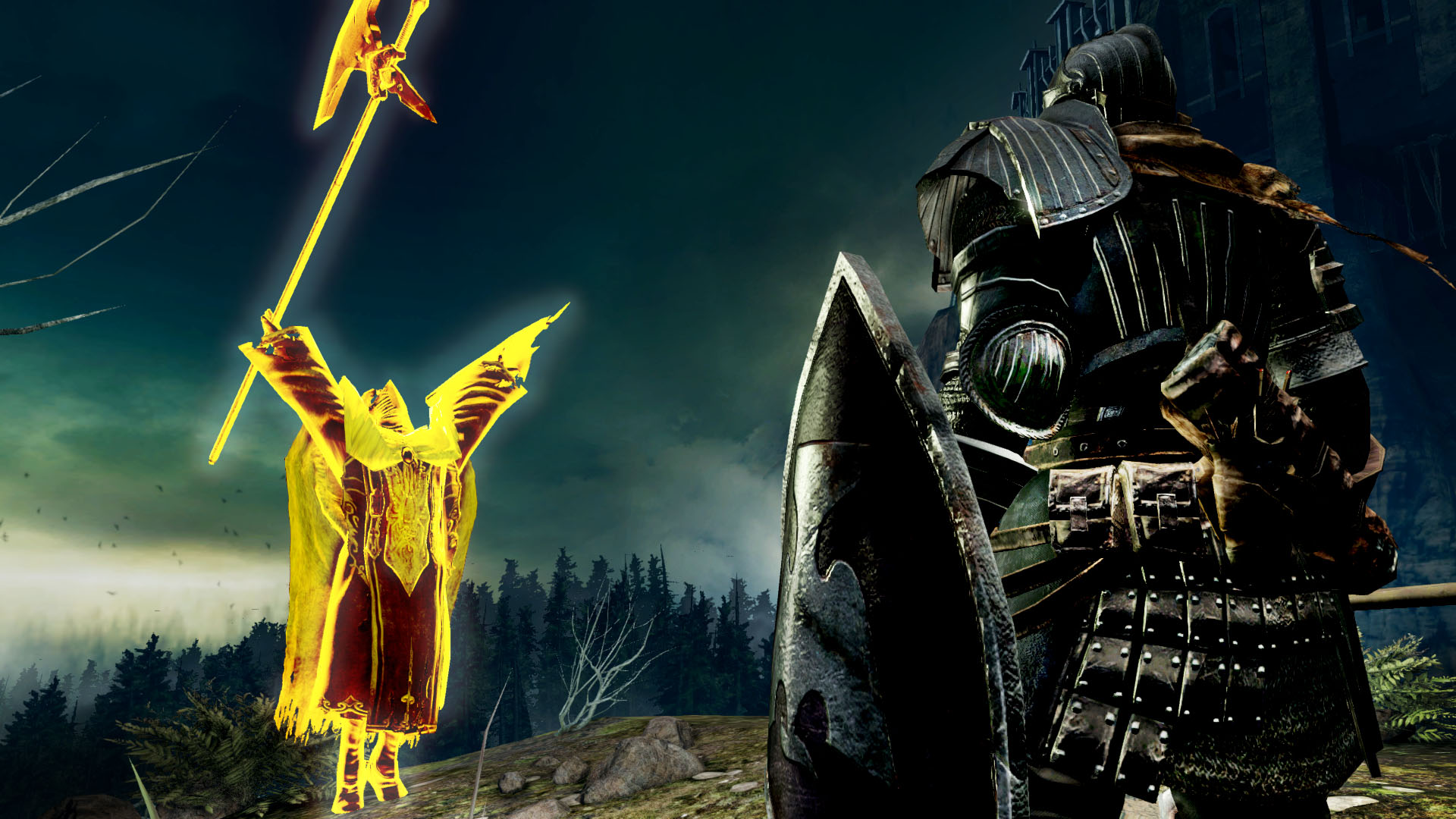 NAMCO BANDAI Games America Inc. today announced ARMORED CORE® V is now available in North America for the Xbox 360 video game and entertainment system from Microsoft and PlayStation 3 computer entertainment system. If you couldn’t tell already, we have a review of the game.