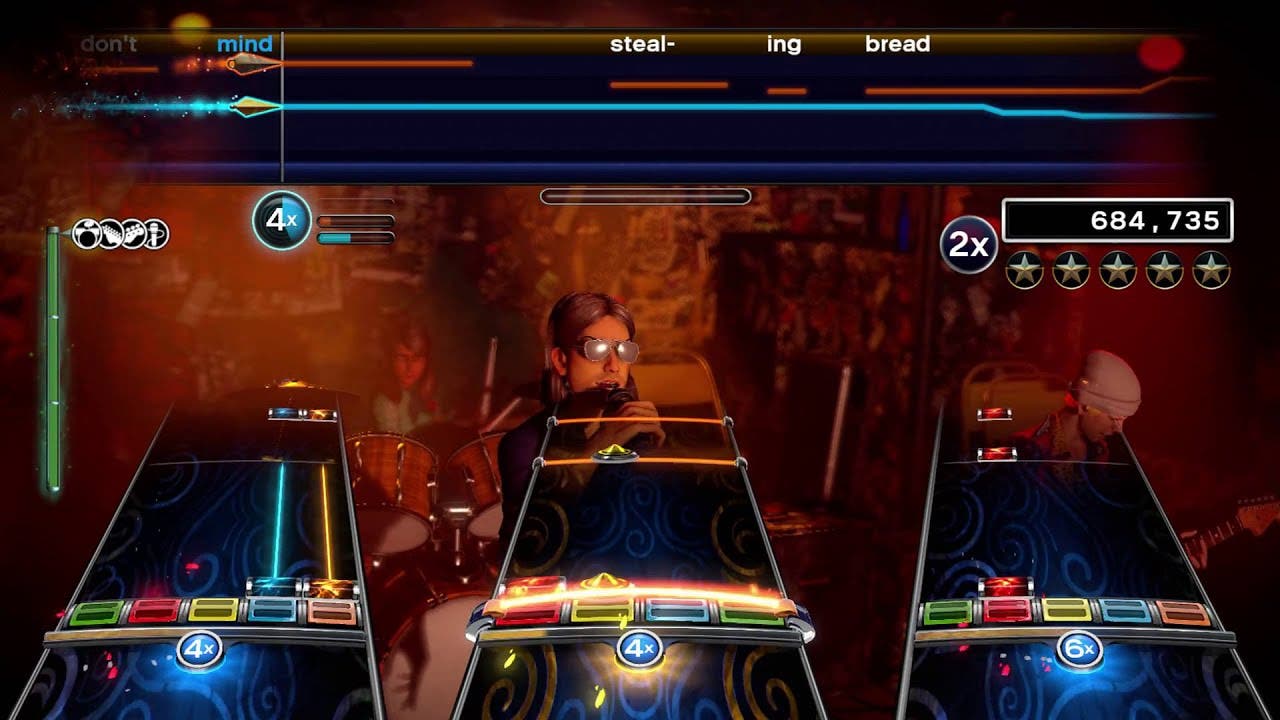 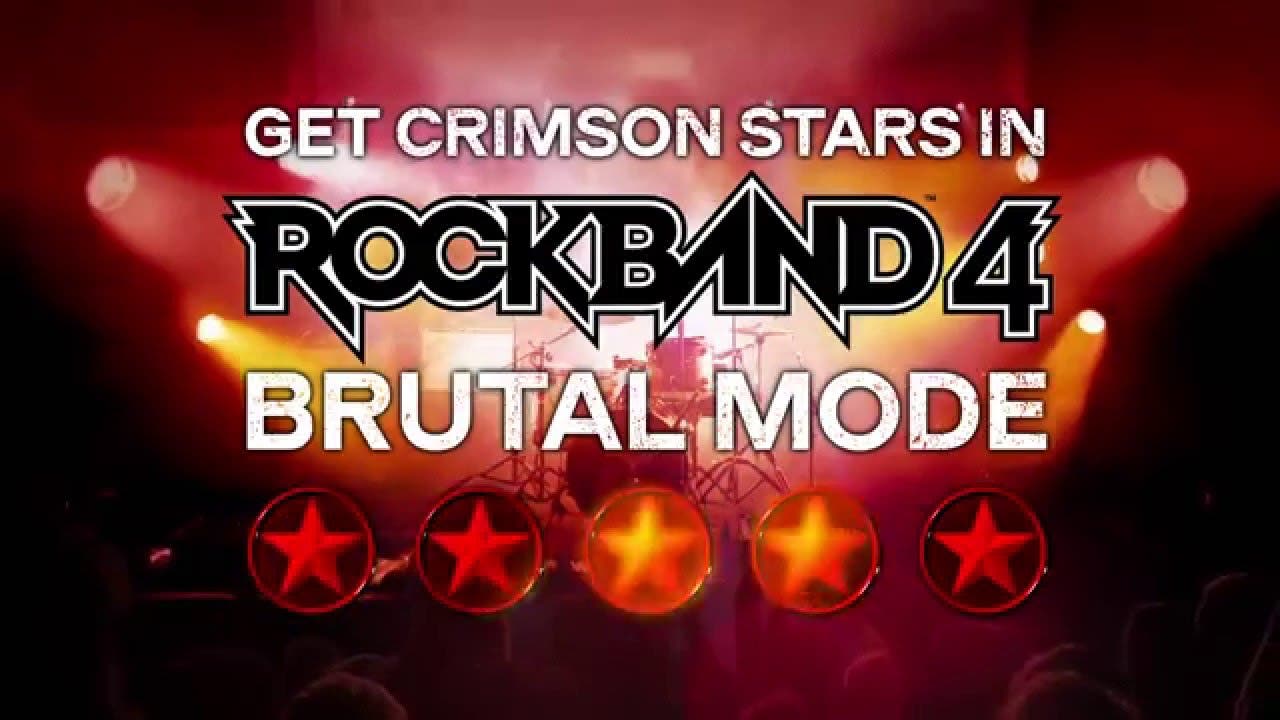 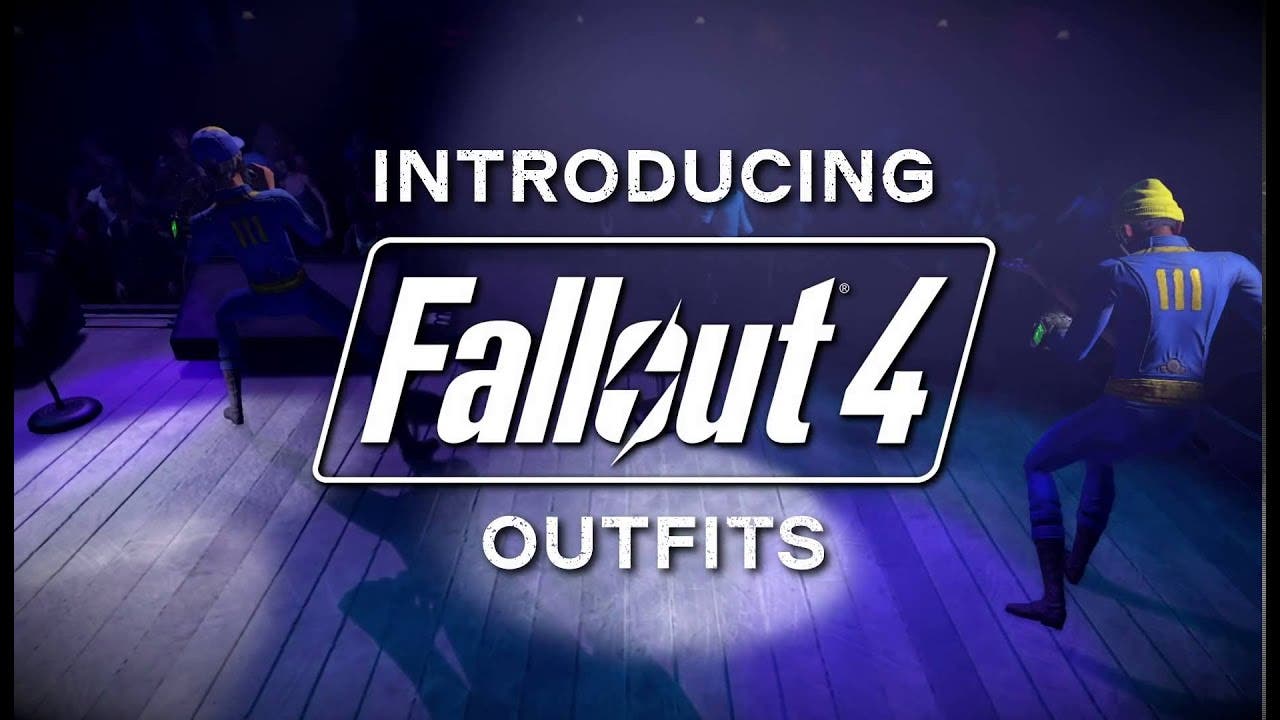 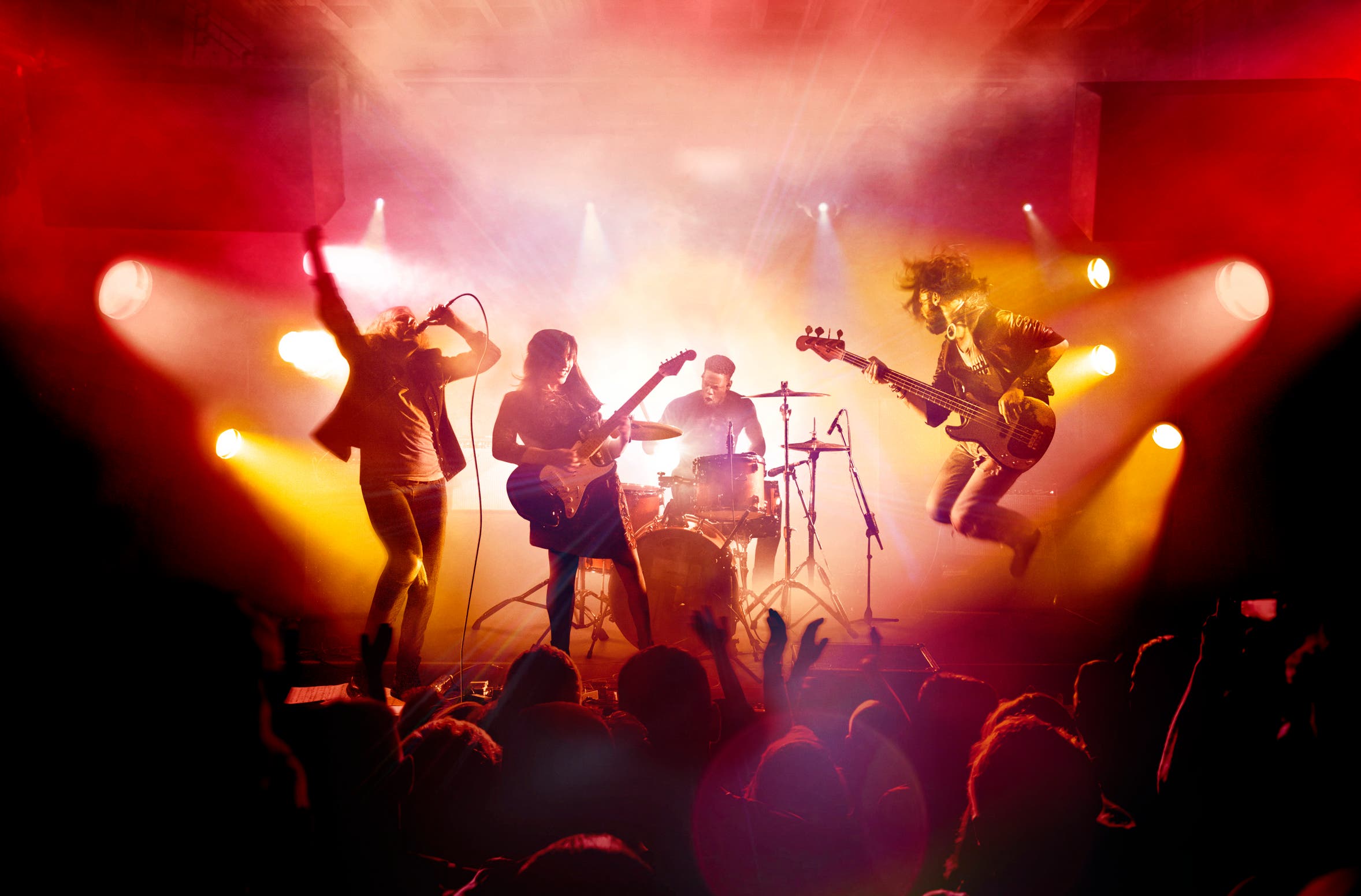 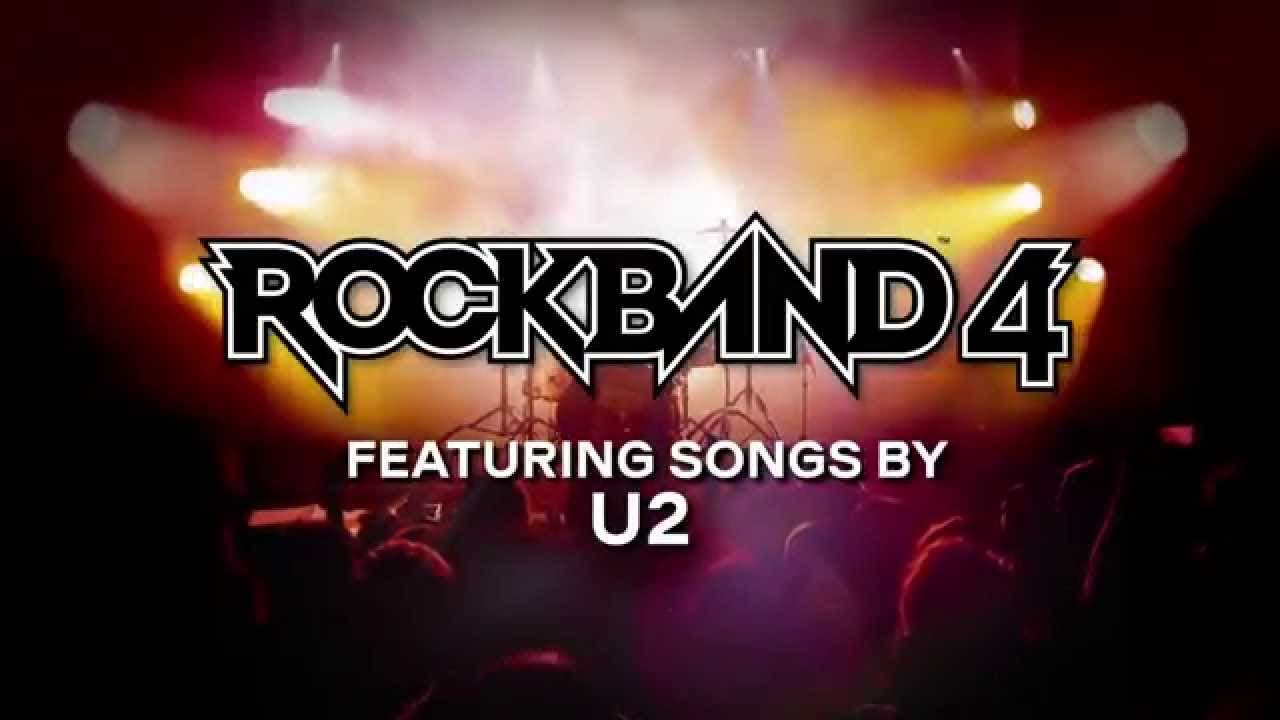 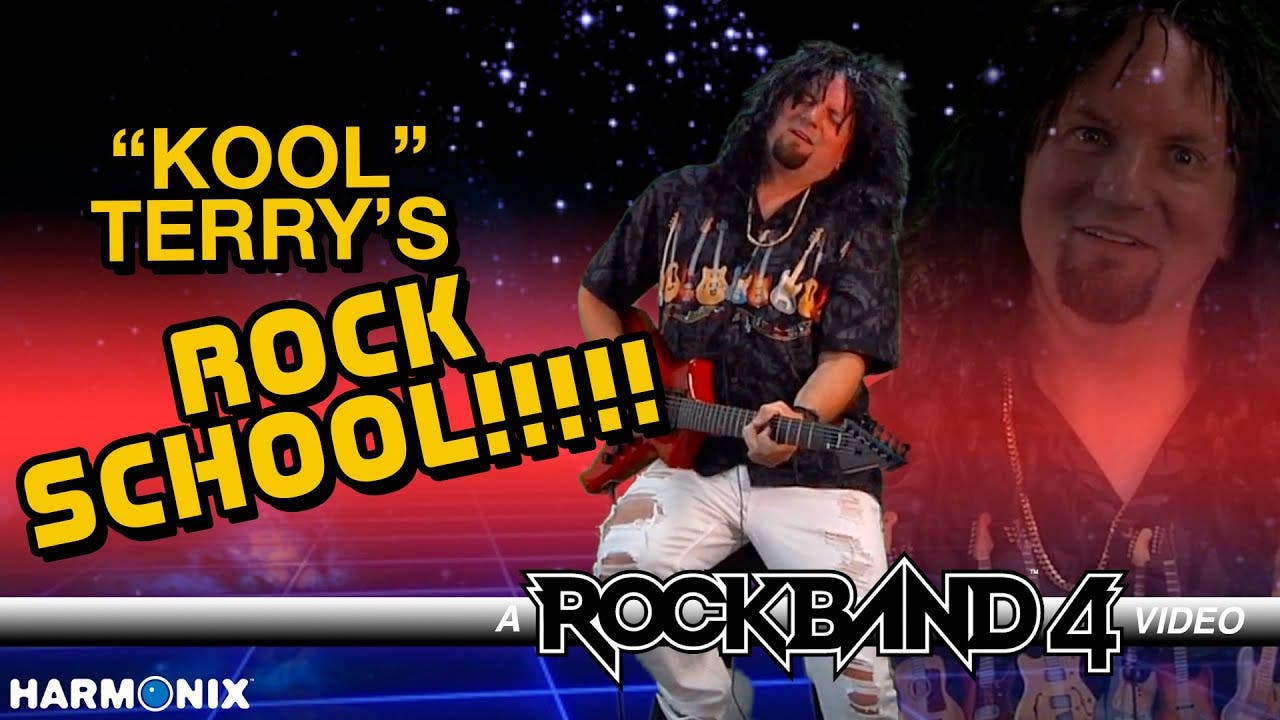 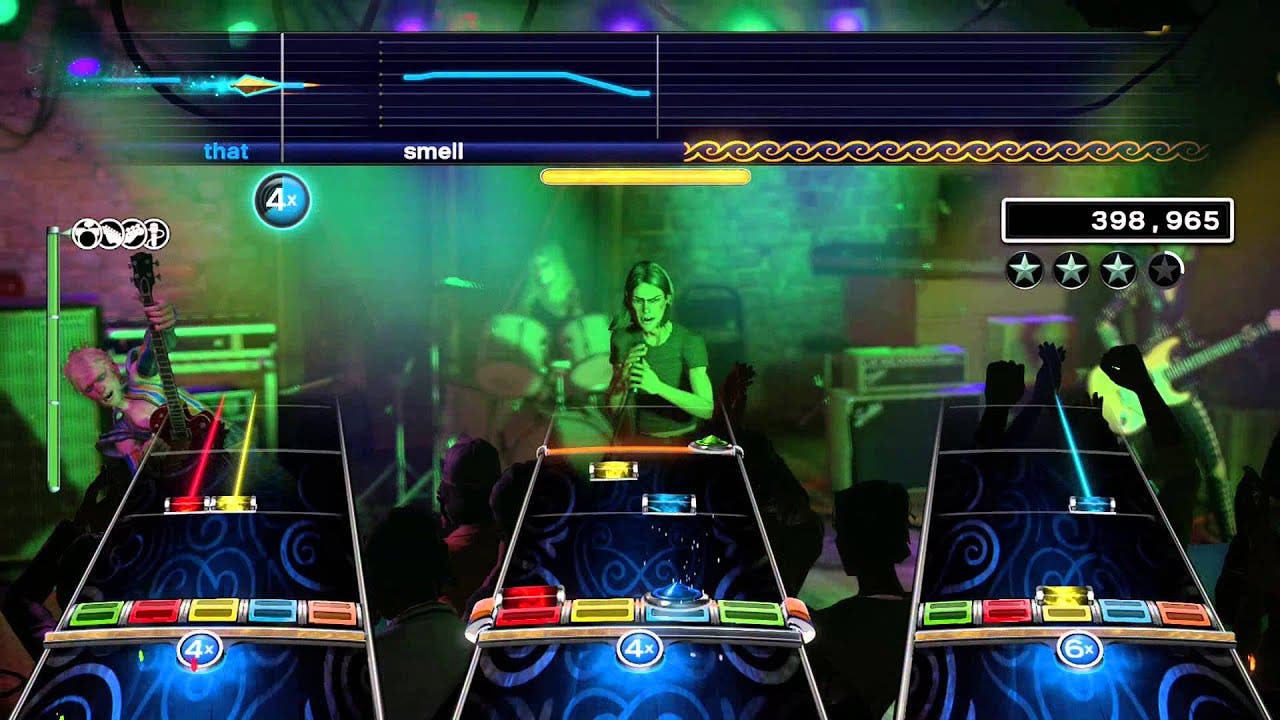 Van Halen comes to Rock Band 4 for the first time 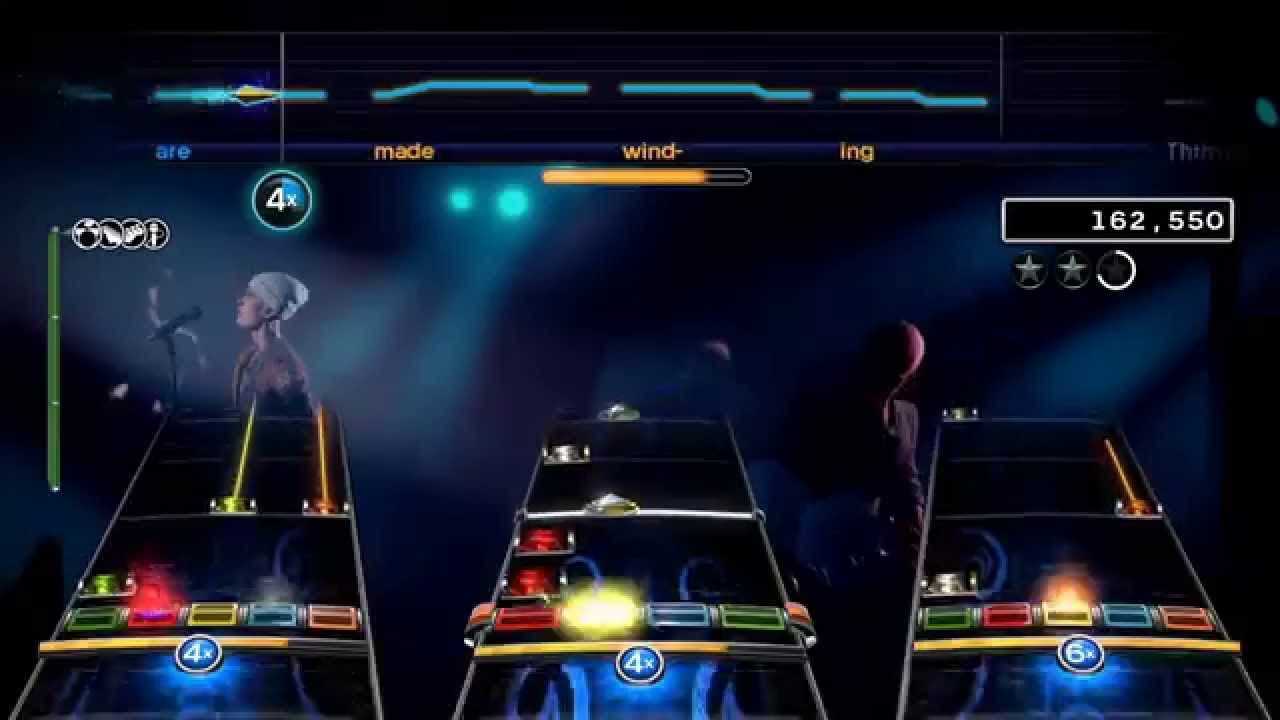 They’ve done it: Harmonix announces Rock Band 4 for Xbox One and PlayStation 4 to release this year

Harmonix is excited to announce that it is teaming up with Mad Catz to bring Rock Band 4, the next generation of the award-winning social and interactive music gaming platform, to PlayStation 4 and Xbox One.