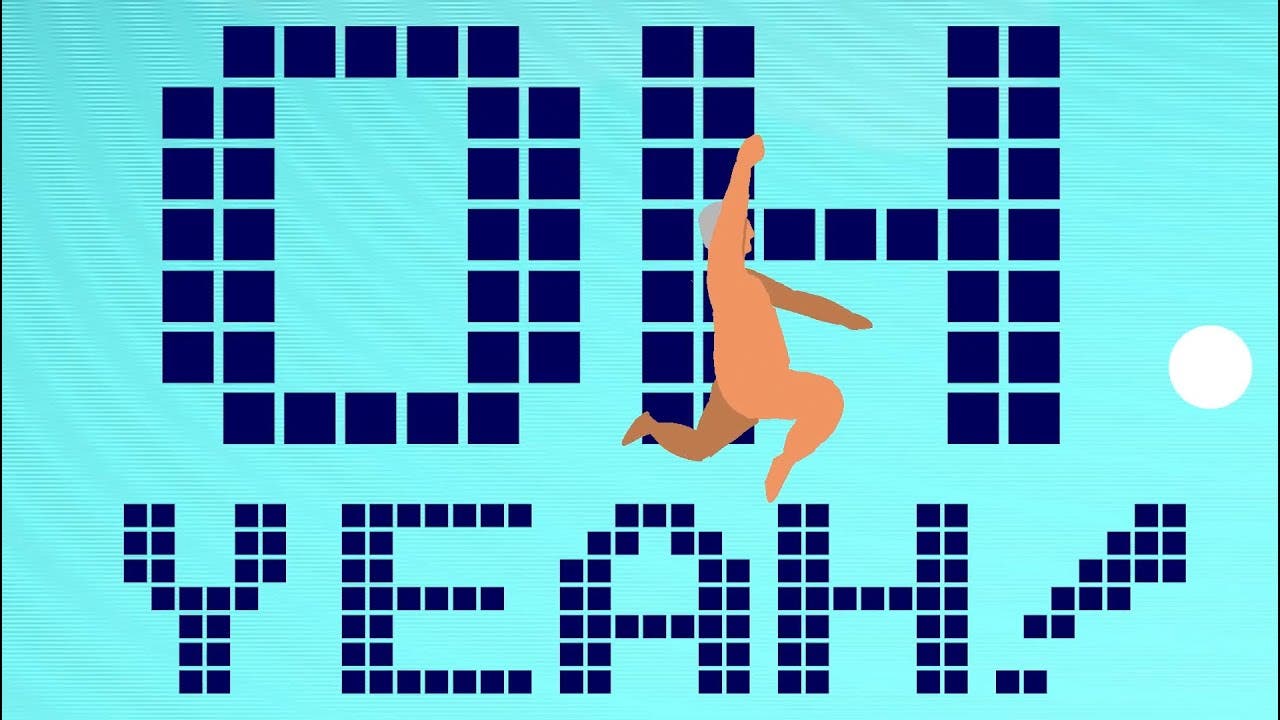 Retired Men’s Nude Beach Volleyball really is a Humble Original, out now from the creator of Soda Drinker Pro 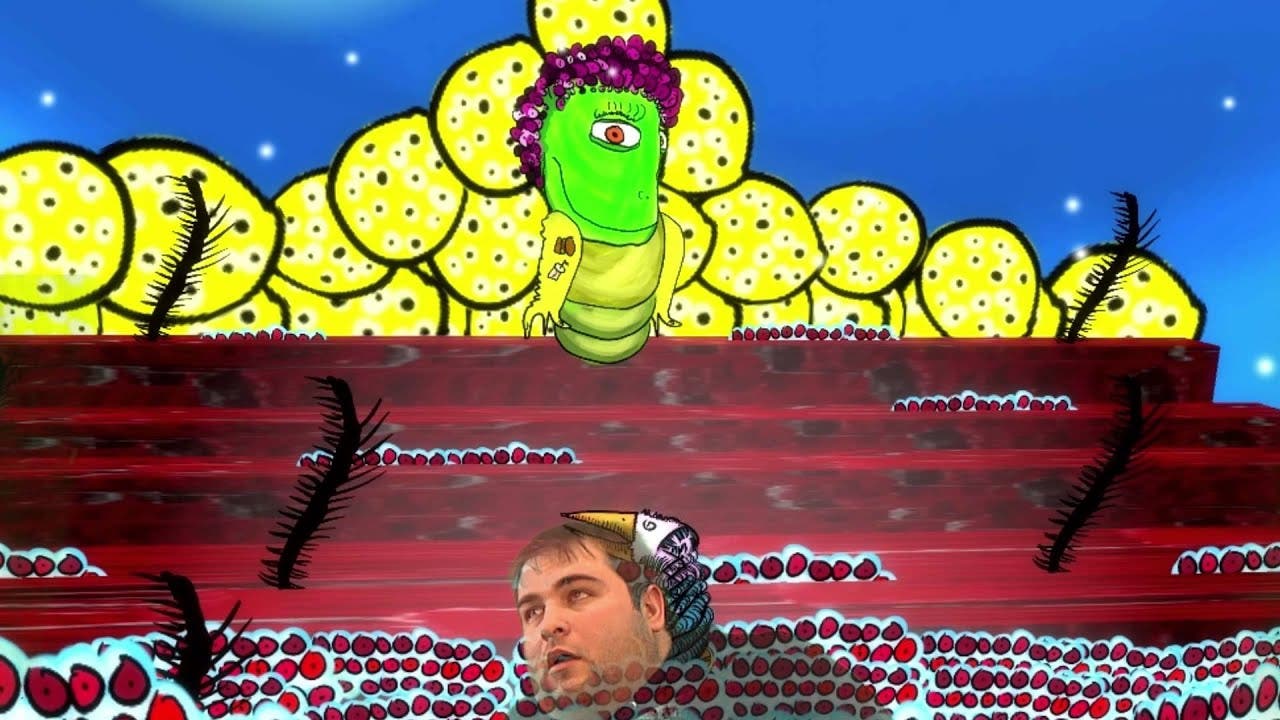 Soda Drinker Pro has come to Xbox One and Steam 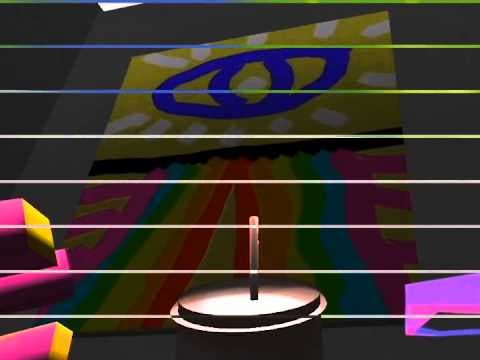 Soda Drinker Pro is a simulation that contains a full game, Vivian Clark

Because the reception for Vivian Clark was so encouraging at Pax we decided to take it a big step further, so we are running a Kickstarter for the game The current version has 40 worlds but if its successful we are hoping to expand it to 150-500 worlds(maybe even more!). We also want to make every aspect of the game better.  The current demo is still a little quirky and still needs a lot of tweaking.  But if the Kickstarter is successful we’ll be able to spend the time to work on it full time, and make it something like no other!