The Banner Saga 2, the long-awaited sequel arrives on PC today

Stoic, an independent game development company, and Versus Evil, one of the leading independent video game publishers, today launched the Banner Saga 2 for PC and Mac to gamers worldwide. Banner Saga 2 is the exciting sequel to the award winning, BAFTA nominated, indie hit The Banner Saga, an epic Viking role-playing strategy game where a player’s choice directly affects their personal journey.  The console versions of the game are set to launch this summer. 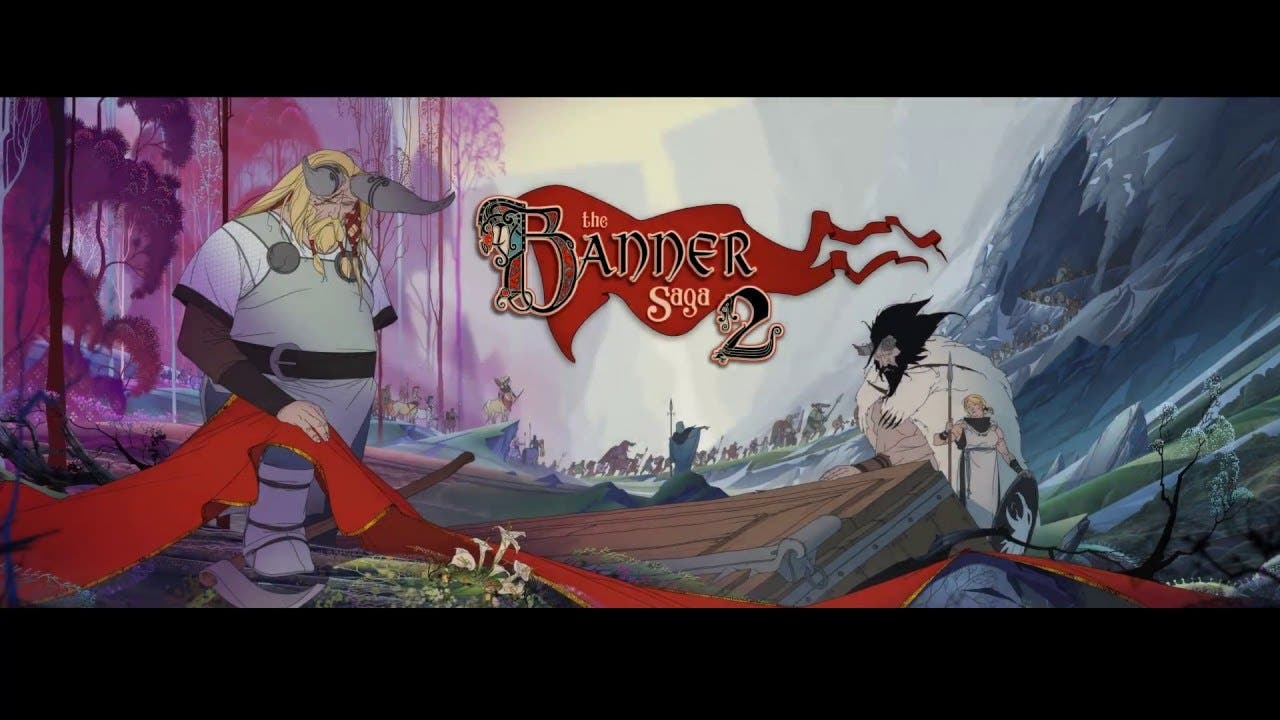 The Banner Saga 2 gets a pre-release trailer 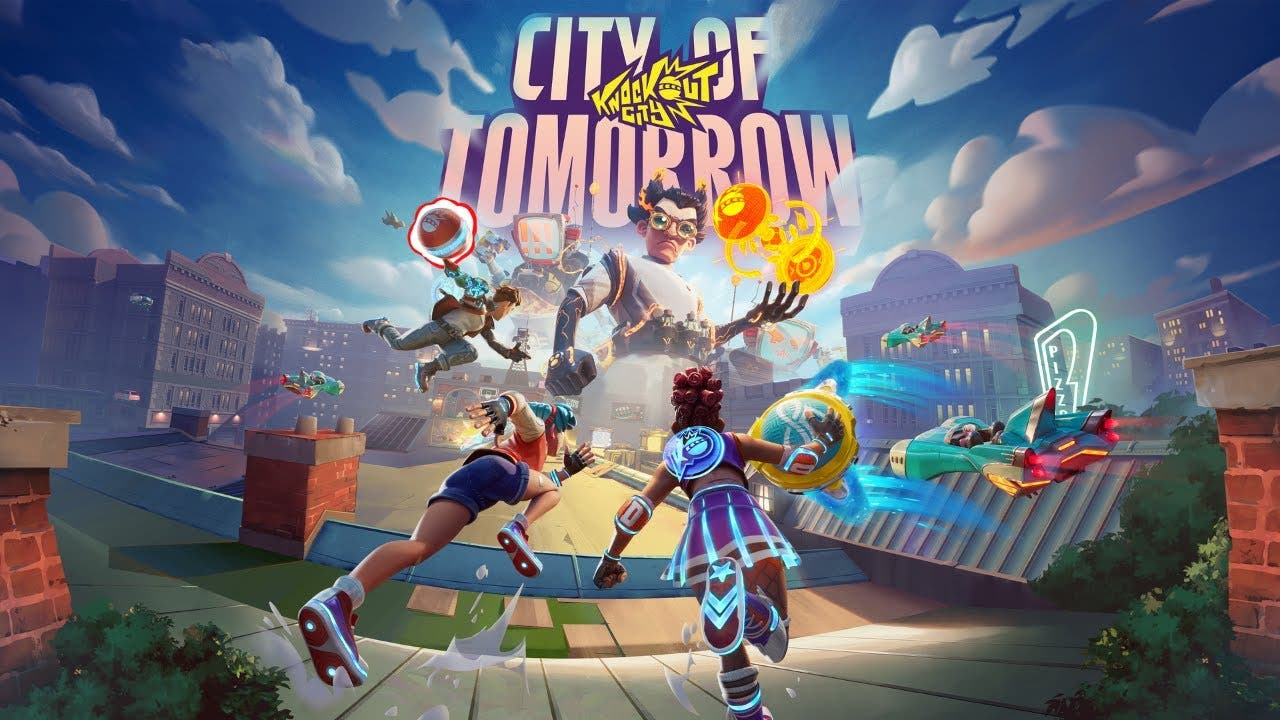