The Evil Within 2 will have you “Race Against Time”, shown in new trailer 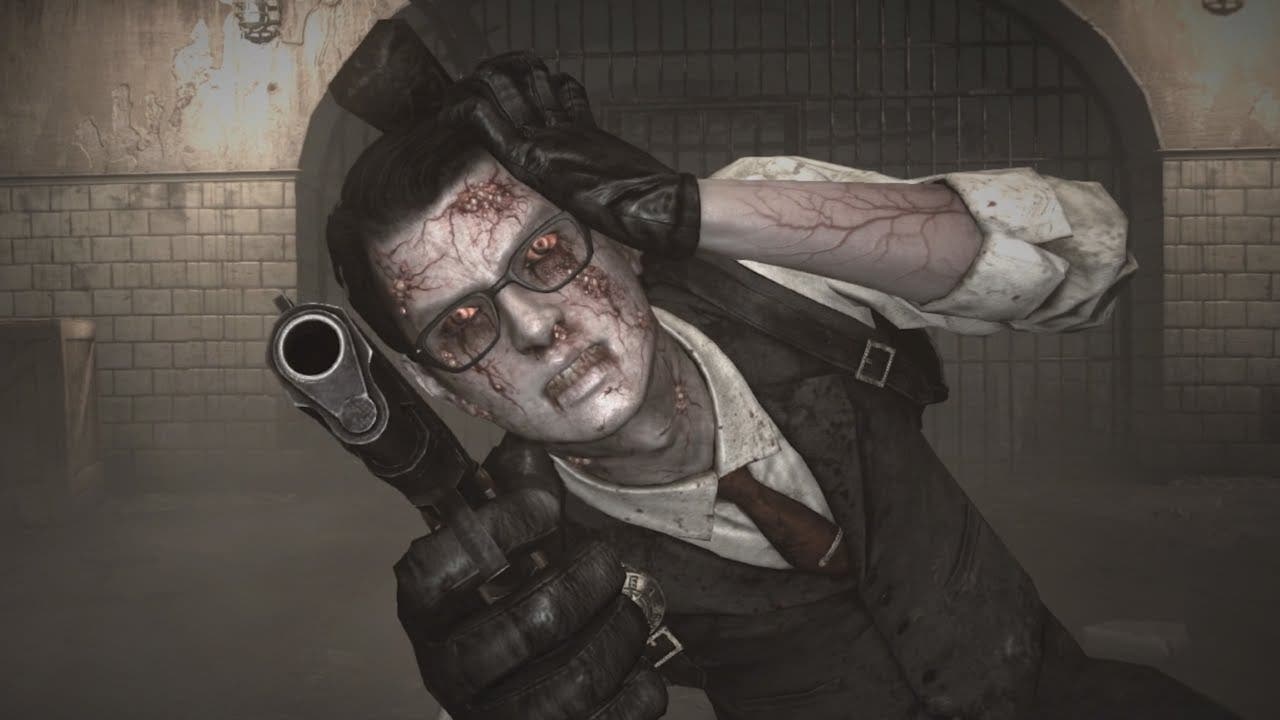 The Evil Within’s final DLC, The Executioner releases on May 26th 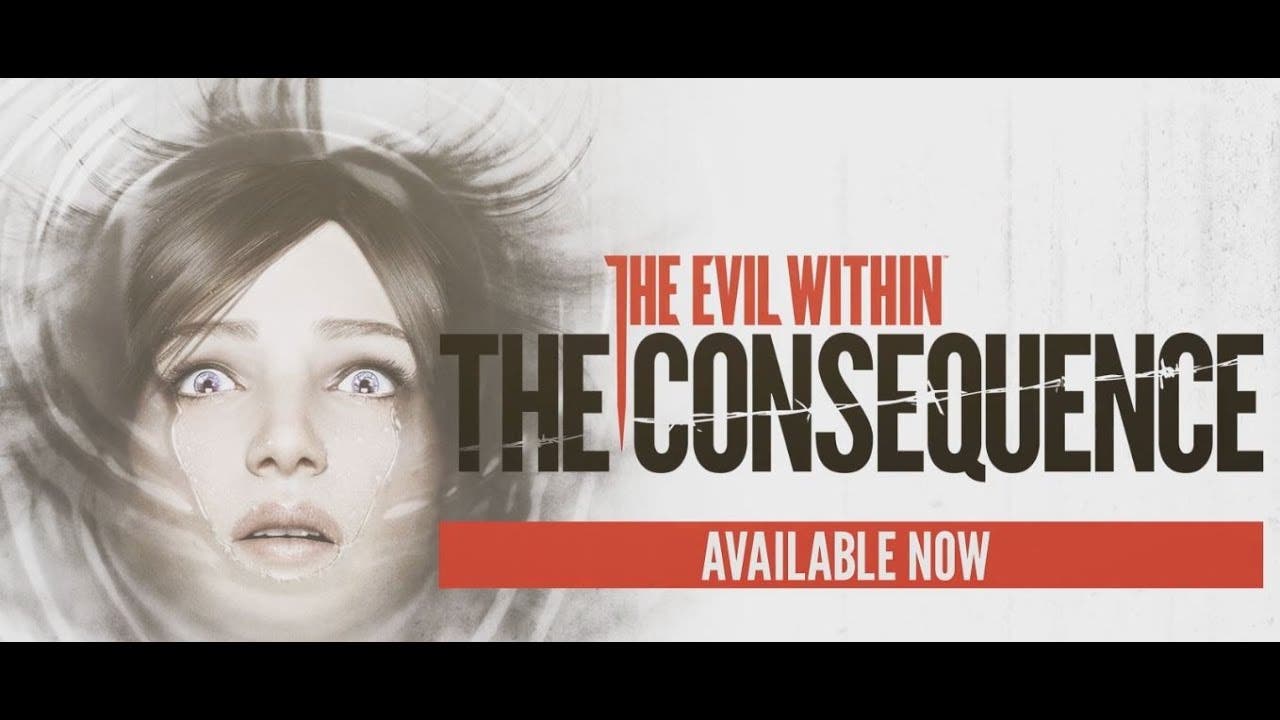 The Evil Within – The Consequence DLC is Out Today, watch the Gameplay Trailer 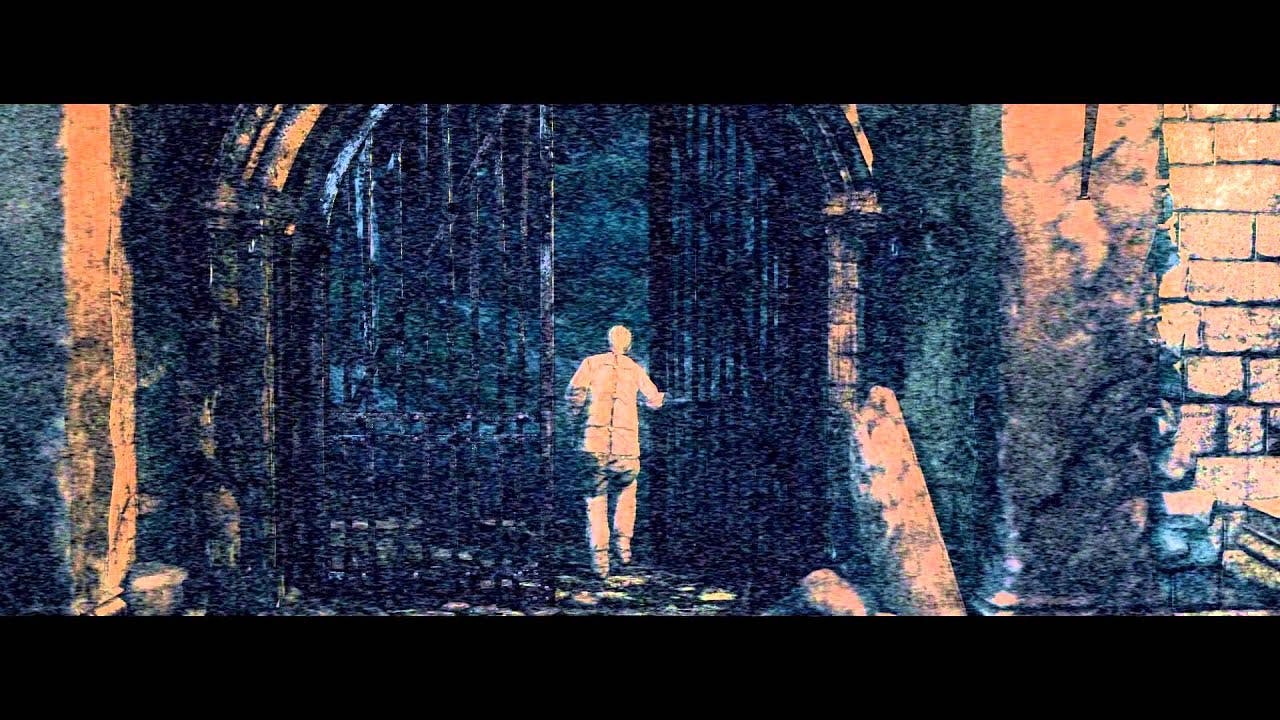 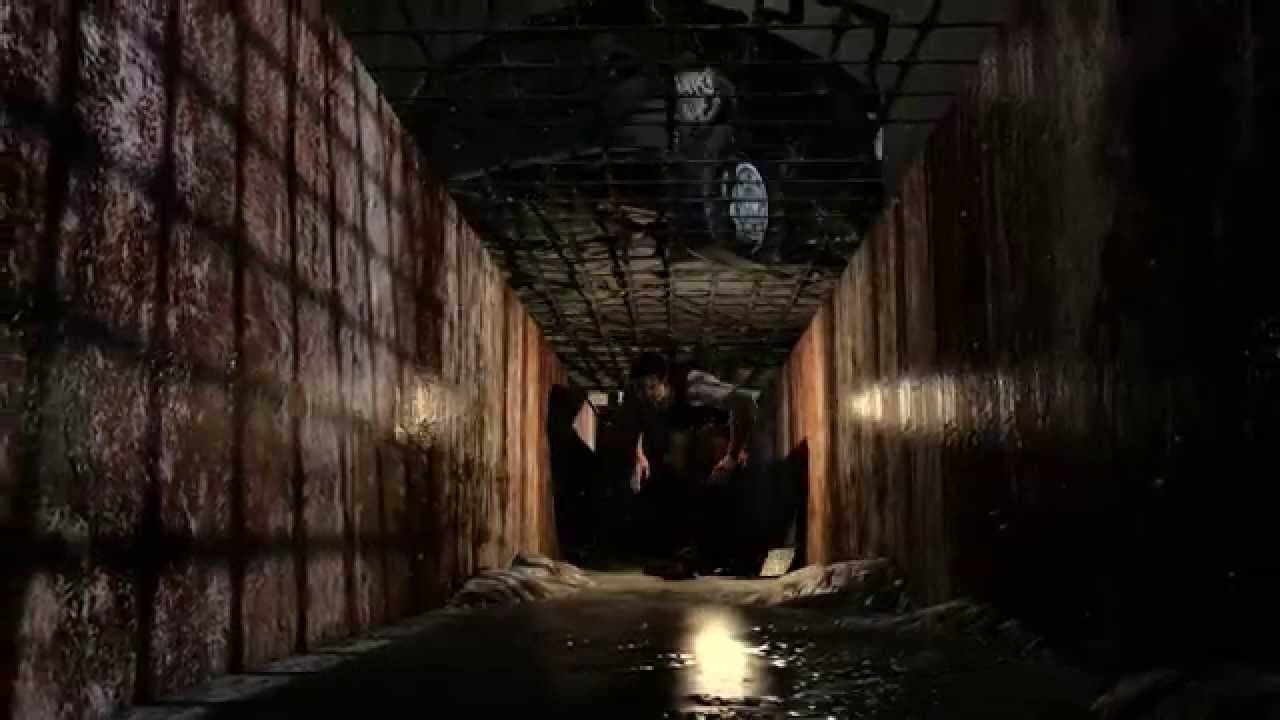 The Evil Within – “It Wants Out” Launch Trailer 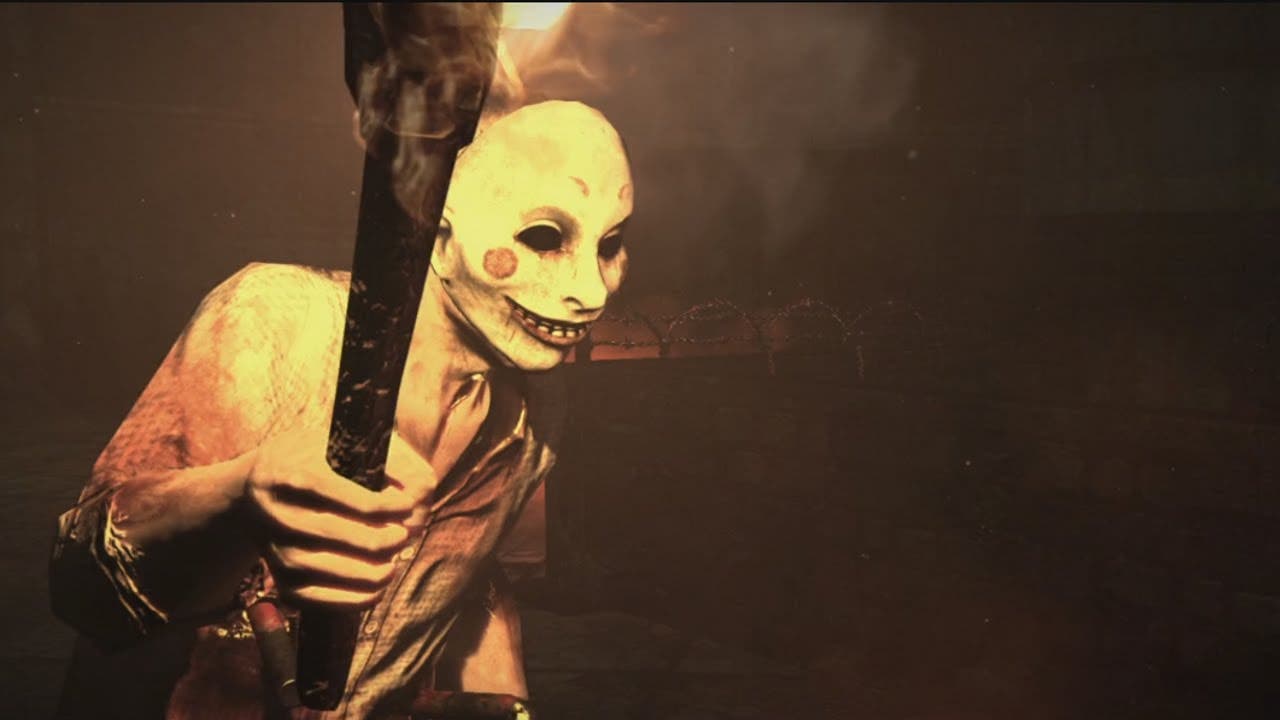 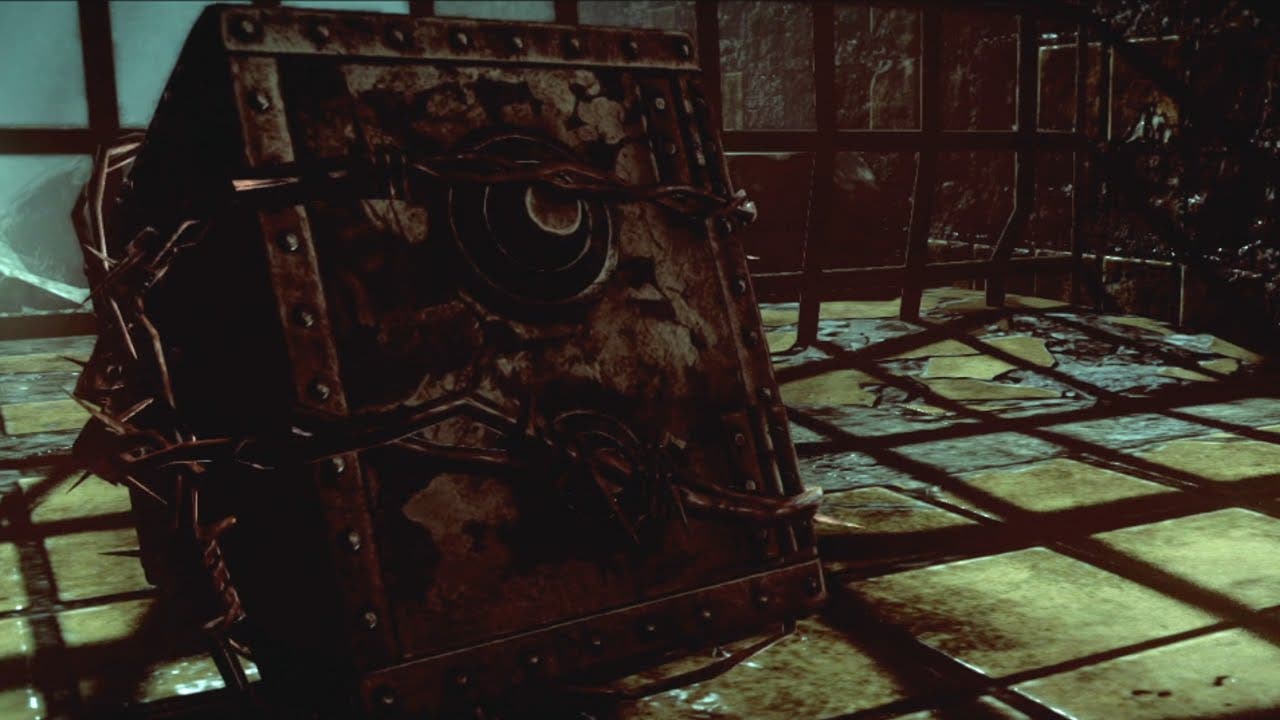 You will Fight For Life in The Evil Within 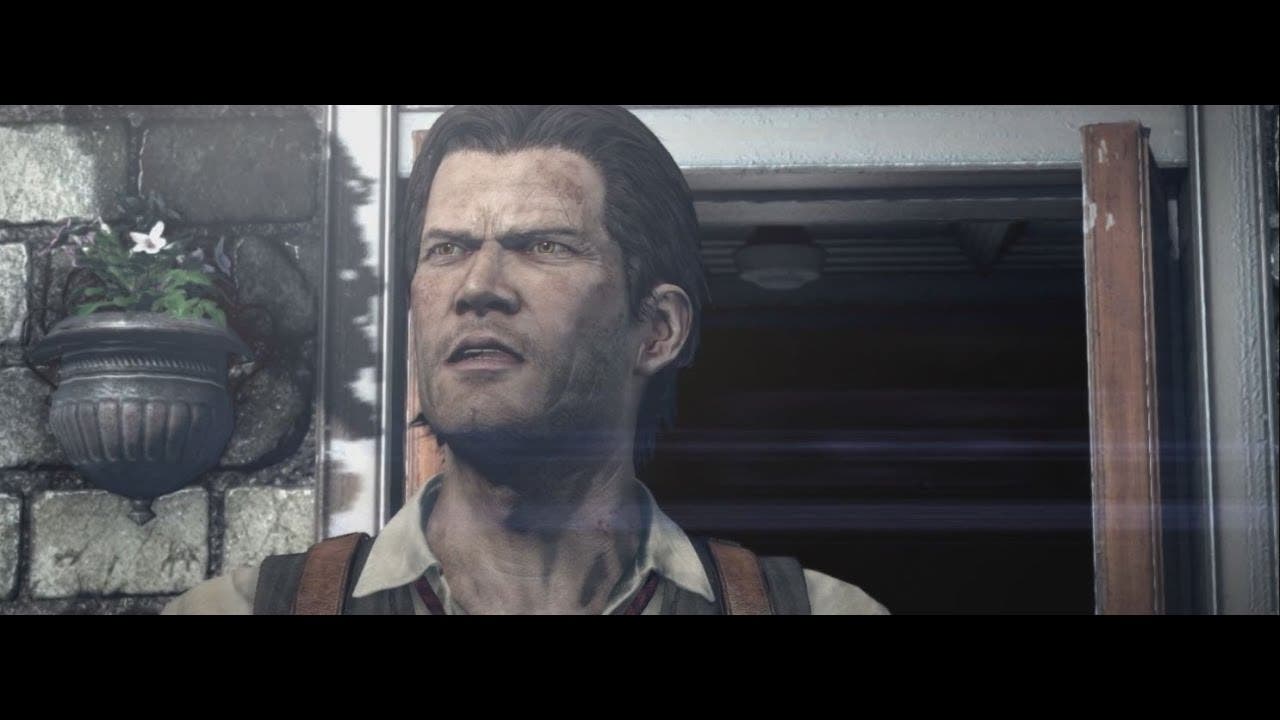 The Evil Within trailer, “Every Last Bullet”, shows you how to make the most of what you got 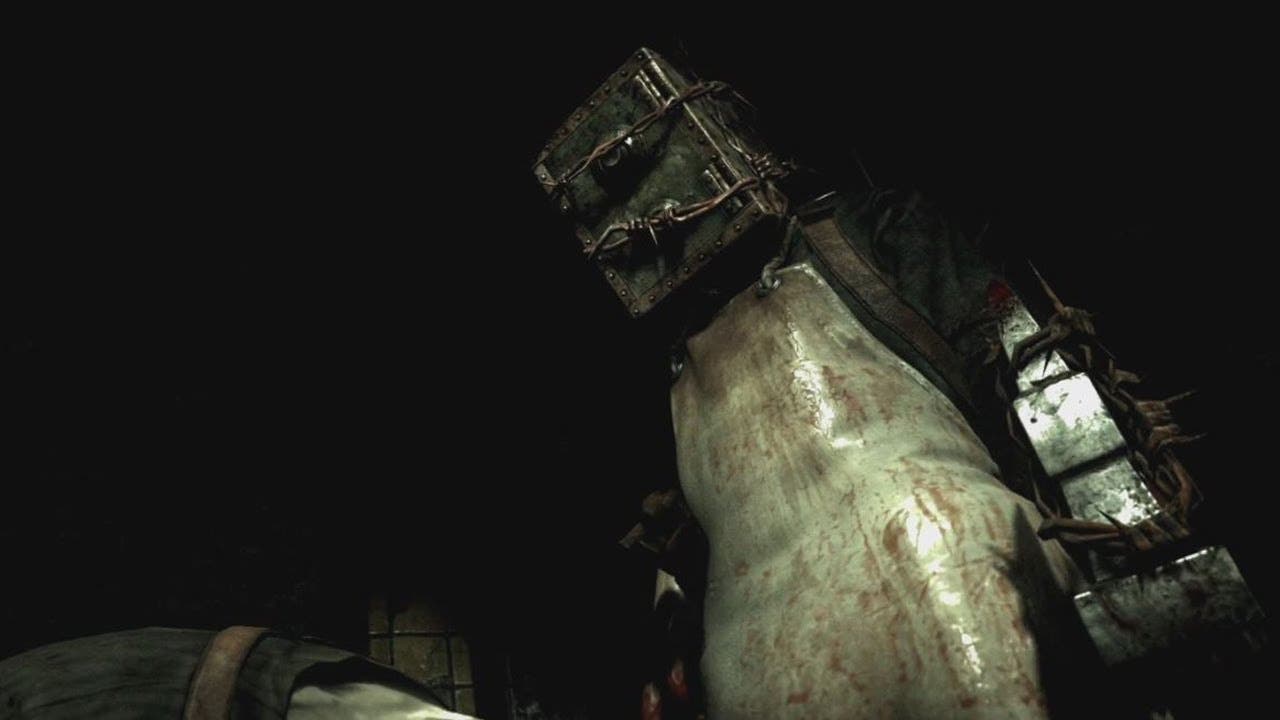 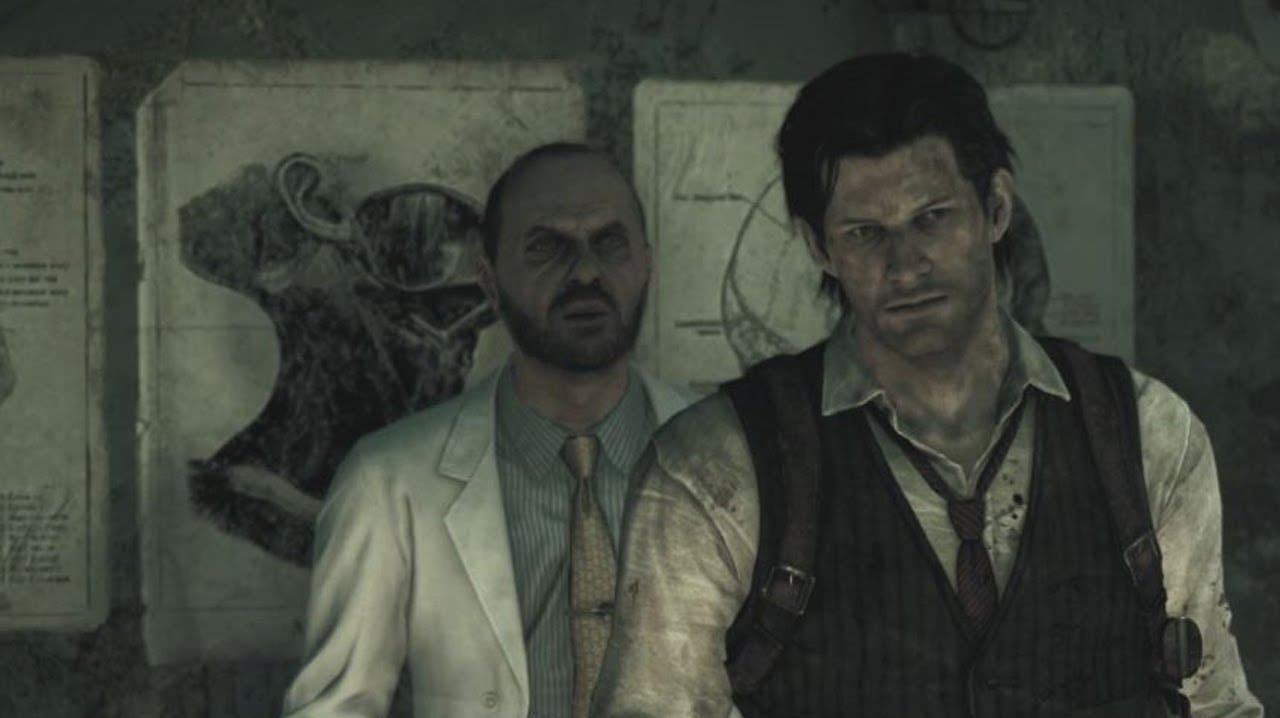 The Evil Within to have a Season Pass

The Evil Within Season Pass will allow you to experience survival horror from a new perspective. In the first add-on, assume the role of The Keeper (aka Boxman) in a sadistic collection of mission-based maps. The second and third add-ons take you further down a path of madness in a two-part, story-driven experience in the role of Juli Kidman — Sebastian Castellanos’ mysterious partner from The Evil Within. Encounter unthinkable enemies and new areas that reveal hidden motives and harrowing evil.

The Evil Within will release on October 21st

This morning we revealed that The Evil Within will be available in North America on October 21, in Australia on October 23, and throughout Europe on October 24, 2014. Shinji Mikami and his team at Tango Gameworks have asked for additional time to further balance and refine the game in order to deliver the polished, terrifying pure survival horror experience they set out to create.

The Evil Within bursts out with PAX East trailer

Bethesda Softworks Announces ‘The Evil Within’ from Shinji Mikami

Bethesda Softworks®, a ZeniMax® Media company, today announced the planned release of The Evil Within™, a survival horror game developed at Tango Gameworks™ under the direction of renowned game designer and studio head, Shinji Mikami. Best known as the father of the survival horror genre and creator of the Resident Evil series, Mikami is a 20-year veteran of the industry who has developed numerous award-winning titles. The official announcement trailer can be viewed today at IGN.com:

“We’re incredibly proud to announce The Evil Within,” said Mikami. “My team and I are committed to creating an exciting new franchise, providing fans the perfect blend of horror and action.”