Gabriel Knight: Sins of the Fathers – New Screenshots for E3 2014

The classic adventure game masterpiece Gabriel Knight: Sins of the Fathers returns! Roguishly handsome Gabriel Knight, a struggling author and owner of a struggling bookstore in New Orleans, is investigating the Voodoo Murders for his new book: a series of savage ritual killings surrounded by voodoo trappings. But his search into the dark underbelly of New Orleans will reveal far more than who’s behind the killings, as Gabriel is drawn to the beautiful and aloof Malia Gedde and learns the secrets of his family history and must his own destiny if he’s going to survive. 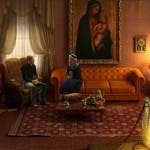 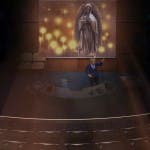 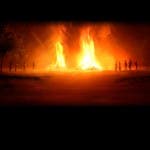 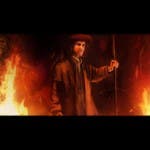 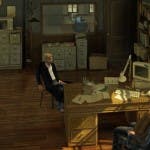