3000AD announced today that its upcoming MMOFPS Line of Defense will make its debut on Steam Early Access in July as part of its public Beta testing program.

Line of Defense features a massive world with large continents, enormous bases some spanning more than 16 sq. km, as well as unique climate zones and weather patterns, plenty of space for the skill-based Player-vs.-player FPS combat.

In addition to the large planetary areas, Line Of Defense also features vast space regions, complete with fully built stations and a carrier, all of which gamers can explore and do battle in while seamlessly moving to and from the planetary bases below. The scope of the Line Of Defense world can be seen here: http://lodmmo.com/asset/worldmap/

The first phase of Early Access will feature the Heatwave planetary starbase and the GCV-Starguard carrier in orbit around the Lyrius planet. New features and areas will frequently unlock  as the testing phase progresses, including new levels, new vehicles, and new weapons leading up to the game’s official release later this fall.

Line of Defense will debut exclusively on Steam at $99.99 for the Early Access adopters, giving players access to the game as well as the Tactical Advancement Level IV ($69.99 value) kit (see the FAQ at http://lodmmo.com) which includes a variety of items.  They will also have the choice of four Commander Perks that identify them as having participated in the Early Access program. This includes a medal, a special vehicle, as well as other perks. They will also be given a free copy of the recently released Line Of Defense Tactics companion game ($24.99 value). 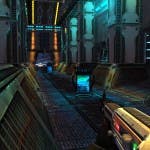 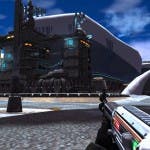 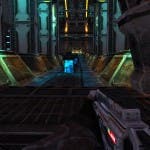 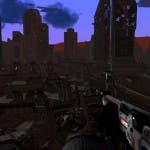 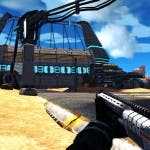 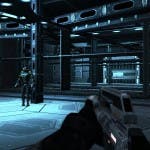