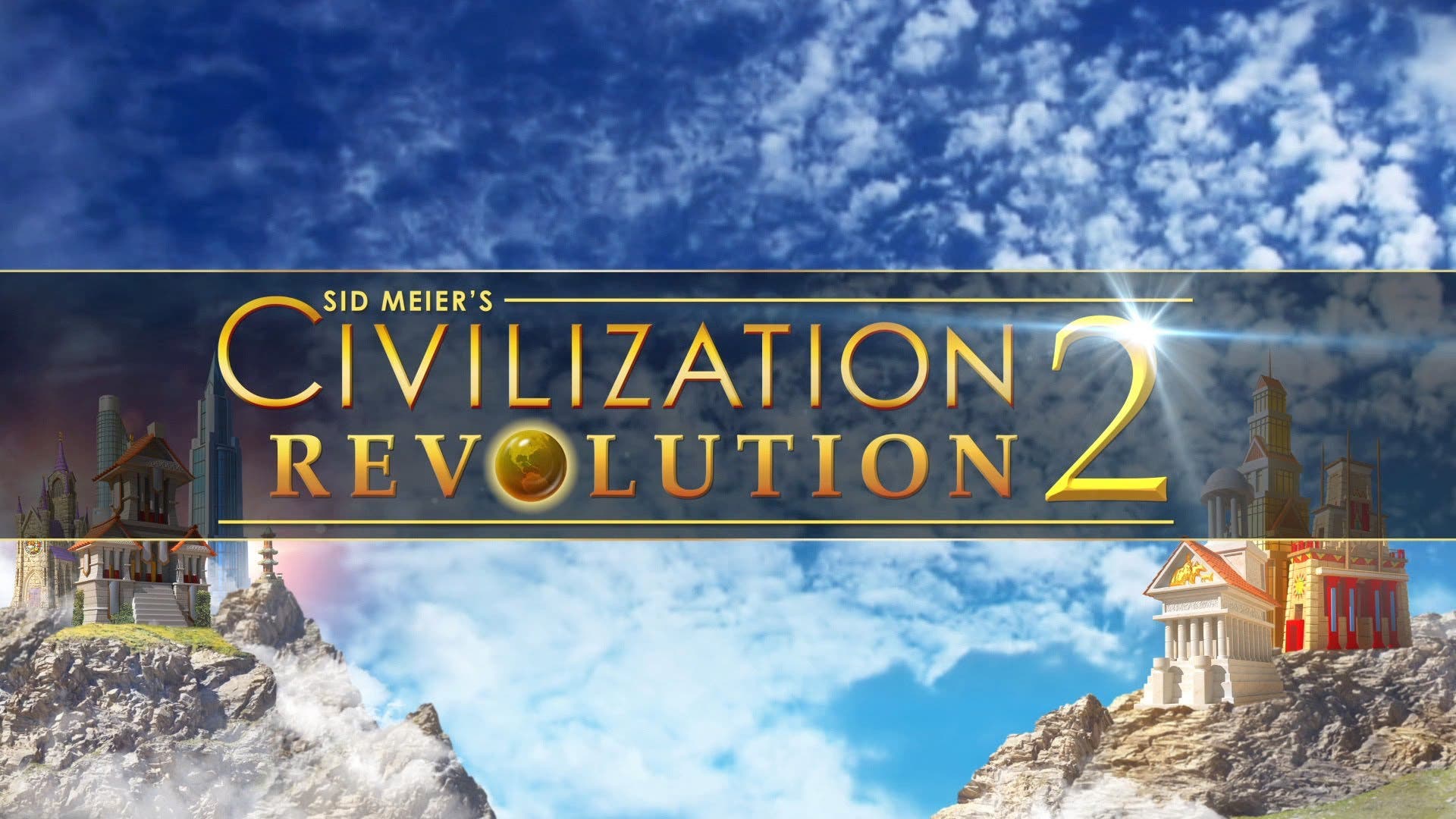 2K today announced that Sid Meier’s Civilization Revolution 2, the sequel to one of the most popular and award-winning turn-based strategy games for iOS devices*, is now available for download from the App Store as a premium game for $14.99. The title will be coming soon to Android devices. Developed by 2K China with guidance from Firaxis Games, Civilization Revolution 2 is the first Civilization game to be developed exclusively for mobile platforms, combining the core tactical elements of the series with intuitive controls and a friendly user interface designed specifically for mobile gamers on touchpad devices. The game also delivers high-impact graphics and new gameplay and controls that capitalize on the mobile technology advancements since the originalSid Meier’s Civilization Revolution launched more than five years ago. New features include: