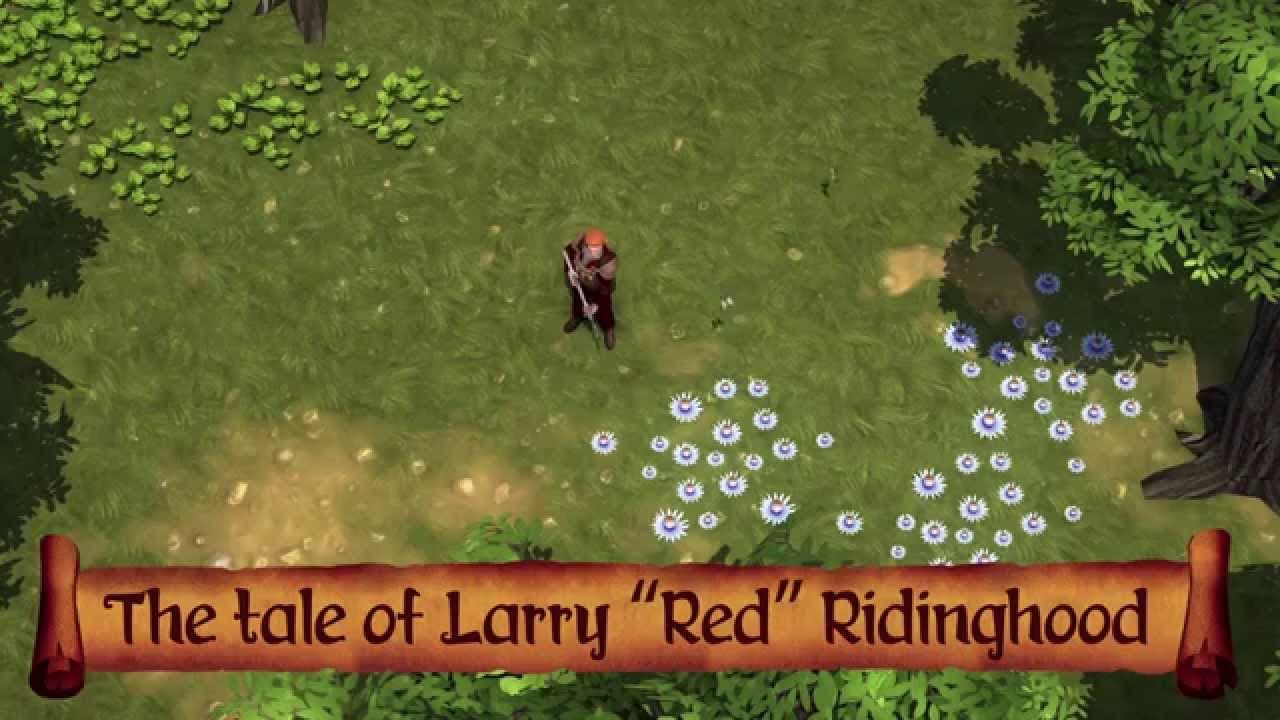 Full Control announced today that the next installment in the classic turn-based strategy franchise, Jagged Alliance: Flashback, has received a major content update with lots of new features, items and sectors.

For the first big update the focus has been on improving the combat experience, by adding more weapons and ammo types, allowing more tactical options and making it possible to reload guns. Throwables and a destructible environment have also been some of the first features to go in, while the whole northern part of the island has been opened up, significantly increasing the area for players to explore.

Currently available on Steam Early Access, Jagged Alliance: Flashback is a unique mix of deep turn-based tactics, role-playing and squad management, The game plays out on the fictional Caribbean Island of San Hermanos in the late 1980’s, when an elected president – “The Prince” – uses his military forces to halt a rebellious group attempting to overthrow his regime. Powerless against his organised military forces, the leader of the rebellion is arrested and the insurgents quickly dissolve. Arriving on San Hermanos, the player’s first mission is to help the rebel leader escape from prison, before things take a turn for the worse.

To show off the new features the team has created a humorous trailer to give users a quick overview of the update: https://www.youtube.com/watch?v=OniyfFUeDc8

To support modding Full Control and Logitech have teamed up for a community contest, where users can win Logitech gear and get to make items and a sector for the actual game. The competition has just been prolonged and is now set to end on July 13th, more info can be found here: JAF Modding & Community Competition