NASCAR 14 getting Chase for the Sprint Cup update for free Deep Silver announced today the availability of a free, robust gameplay update for the hit racing game NASCAR® 14 that will allow gamers to be the first to experience NASCARs new Chase for the Sprint Cup format.

Developed by ETX Racing, the NASCAR 14 gameplay update features the expanded Chase field of 16 drivers and new round-by-round advancement format that will decide the next NASCAR Sprint Cup Series champion. The free gameplay update also includes the changes outlined below. A full list of improvements is available on the ETX Racing web site, www.ETXRacing.com.

NASCAR 14 launched in February to rave reviews, including from AutoWeek.com who promised the game will …win fans over, Operation Sports.com who said, the game is just flat out fun to race and Bleacher Report reported, because the gameplay and career mode is solid, this game will get the majority of my virtual racing attention. 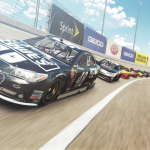 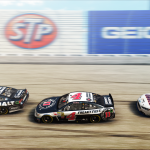 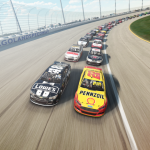 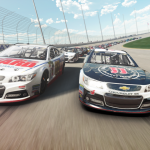 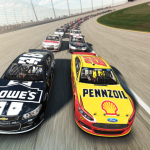 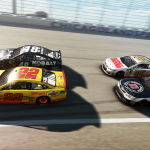 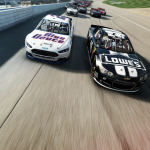 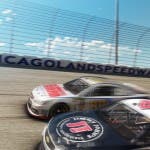 A perfect racing season companion, NASCAR fans can look forward to regular NASCAR 14 paint schemes and Highlights DLC packs throughout the season, which concludes with the final race at Homestead-Miami Speedway in November. This is your chance to live the moment.