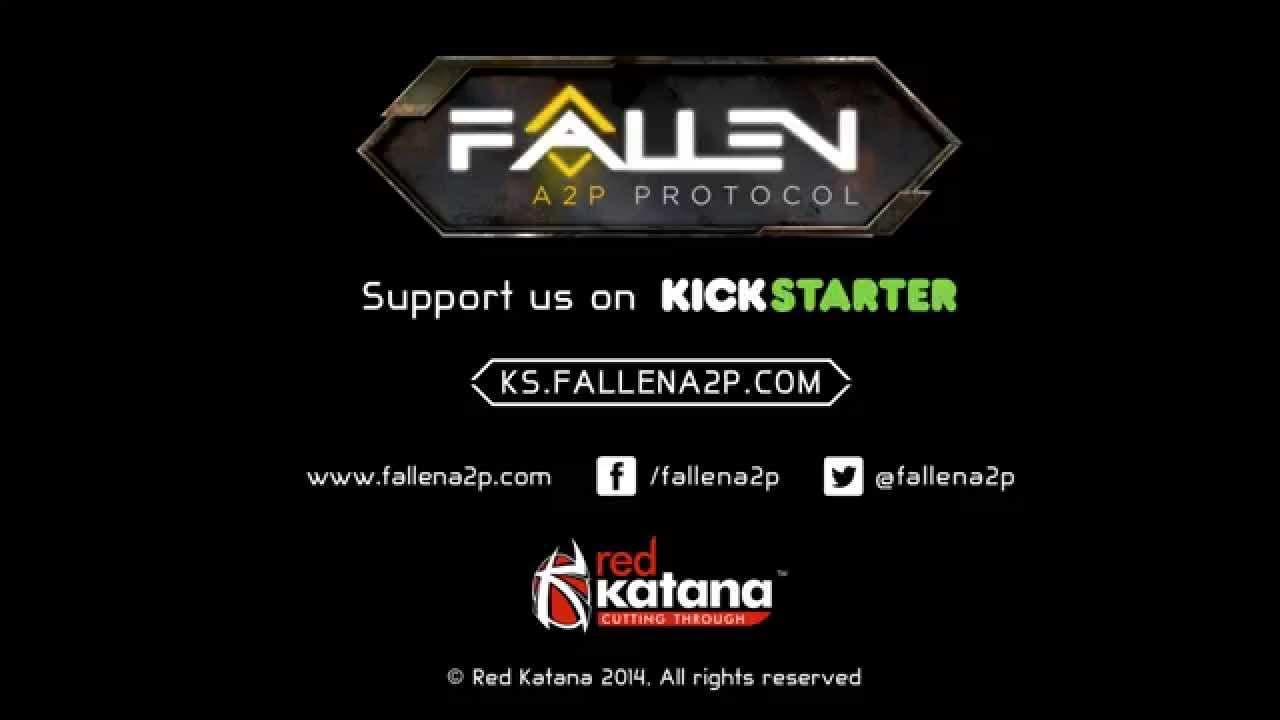 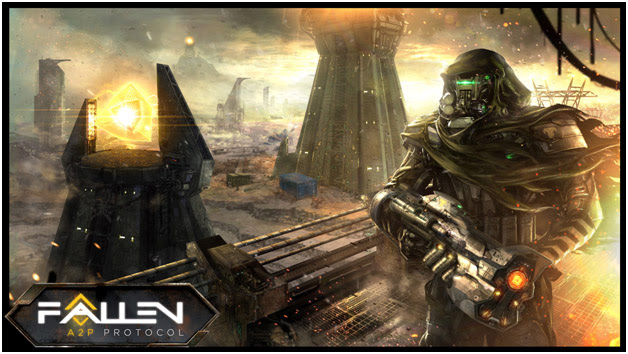 One year in development, Red Katana seeks to raise at least $75,000 to completeFallen: A2P Protocol (currently in alpha) for a 2015 release. It also invites backers to join the indie developer in a collaborative development process, helping choose and prioritize key features, additional content, and stretch goals.

“We love turn-based strategy and tactical games, and have been playing them for many years; but we felt there weren’t enough great contemporary games in the genre and came up with the idea of Fallen: A2P Protocol,” said Red Katana CEO Martin Cao. “During the early development process we realized how important it is for fans of these games to be involved, and so we are asking the gaming community to not only assist us with financial backing, but work together with us to define features and prioritize gameplay elements that will make Fallen: A2P Protocol a game that is both worthy of the genre’s predecessors and includes fan-favorite features and community-driven must-have content.” 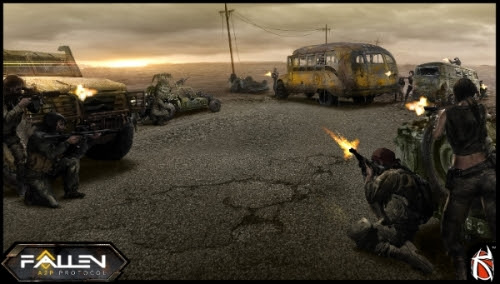 Fallen: A2P Protocol takes place in a near-future Earth where the world has been devastated by a series of natural disasters and nations have collapsed. The use of A2P, a hyper-powerful new type of energy is controlled only by GENKORP, a mega-conglomerate and private military-industrial complex. A small group of revolutionaries, known as ARKANE, has taken up arms to oppose to the use of A2P. Meanwhile, independent bands of bandits and survivors, allied with neither faction, roam the ravaged planet outside the reinforced cities and strongholds in an area known simply as “The Dust.” Players must explore this vast and hostile game world, gather resources to upgrade armor and weapons, use tactical skills to attack or defend against multiple enemy groups, leverage a destructible environment to their strategic advantage, and ultimately, determine the fate of mankind on Earth.Fallen: A2P Protocol is scheduled for a 2015 release on PC. For more information about the Kickstarter campaign, please visit ks.fallena2p.com.