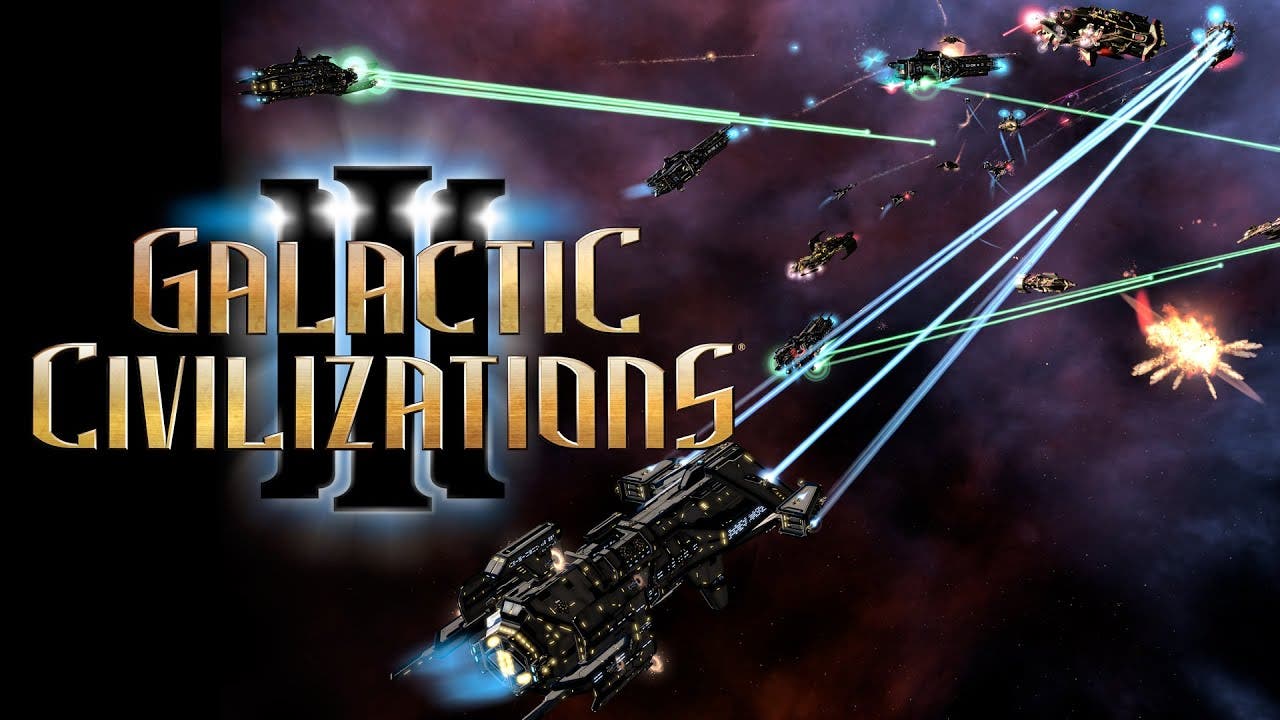 Galactic Civilizations III is now in Beta, price drops to $44.99

The third game in the award-winning and highly rated flagship space strategy game, Galactic Civilizations III, is now in beta and available on Steam Early Access for $44.99, five dollars off its regular $49.99 price. Tying together incomparable scale, online multiplayer for the first time in franchise history, and Stardocks reputation for delivering some of the highest-rated strategy games of all time, Galactic Civilizations III is the definitive 4X space strategy game.Galactic Civilizations III, available only for 64-bit Windows PCs, puts players in charge of one of several fantastical sci-fi races (including 23rd-century humans) about to begin interstellar colonization. Spreading your empire throughout the galaxy, unlocking the secrets of creation through radical scientific research, and building massive fleets of starships to defend your way of life is only the beginning.As the age of expansion ends and the age of war dawns, you must navigate the waves of conflict crashing through the galaxy. Diplomatic channels may secure your borders, cultural imperialism might expand them peacefully, or you could do things the old-fashioned way through military conquest. Finally, the age of transcendence brings the struggle for galactic dominance to a fever pitch as mighty empires bring titanic forces to bear in the race for final victory.The Galactic Civilizations III beta benefits from years of design work and feedback from thousands of Elite Founders during the games alpha period. The unparalleled ship designer has undergone significant usability improvements, and the community has created the first of many amazing designs with it. Shipyards have moved off-planet, so multiple colonies can pool their resources to construct vast armadas in deep space. Race-specific technology trees make each playthrough unique.Many more improvements are in store for Galactic Civilizations IIIs beta period. Diplomacy, a new take on starship combat, trade, and much more are slated to come online in the coming months  but you can play full sandbox games and compete with your friends over Internet multiplayer today for an epic and unforgettable space war experience.Galactic Civilizations IIIs early access begins today. The final game officially blasts off in spring 2015.