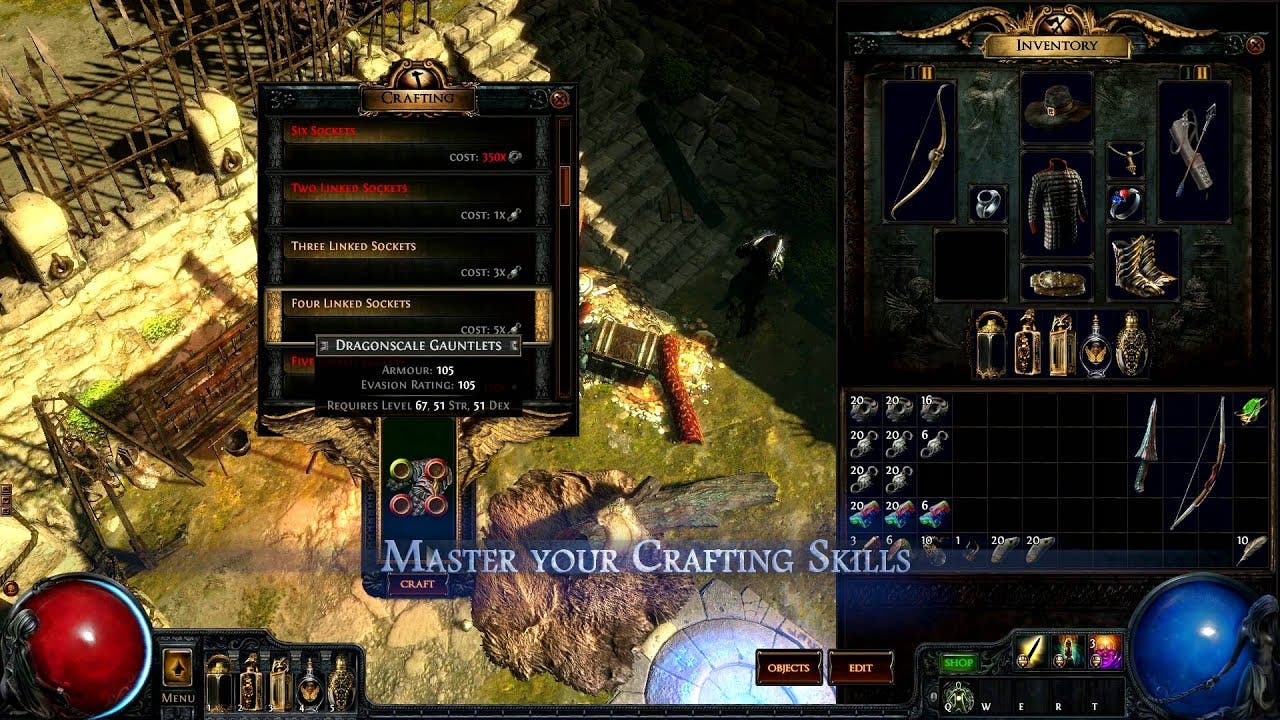 As per the expansion’s title, players will cross paths with the seven Forsaken Masters — seven skilled individuals who were exiled to the forsaken continent of Wraeclast by Dominus, a powerful entity of corruption and tyranny. Each Master offers unique quests, training, mission variations, item crafting and modification options, secret and customizable towns known as Hideouts, tiers of Hideout decorations, and more in exchange for an Exile’s help. New Challenge Leagues, revamped boss fights, new lore, new Unique items, new skill and support gems, a PvP Spectator Mode, and dozens of other additions have also been implemented as part of the Forsaken Masters expansion.

Train with the Masters
As players roam the wilderness of Wraeclast, they will sometimes encounter a Forsaken Master. All seven Masters have their own unique missions that they either need help with, or are willing to train Exiles to handle. For example, Haku asks players to cleanse an ancestral area and recover a lost Karui spirit. Vorici provides training in the art of assassination. As players progress through the eight levels of reputation with each Master, more of what these Masters can offer will be unlocked.

The seven Masters each have their own style of mission and each mission has many potential circumstances. As players delve deeper into the realm of Wraeclast, the pool of available mission variations increases, offering players new and unexpected challenges — all of which can occur anywhere in the game.

Hideouts: Customizable Towns
In their extensive travels throughout Wraeclast, the seven Masters have discovered ideal locations for an Exile to use as their own secret Hideout. Once a Master’s trust is gained, the player will be able to create their own personal and customizable town. Masters residing in a player’s Hideout will offer them daily Missions and training as well as advanced crafting options. Players are also able to expand their Hideouts to use as personalized Guild Halls. 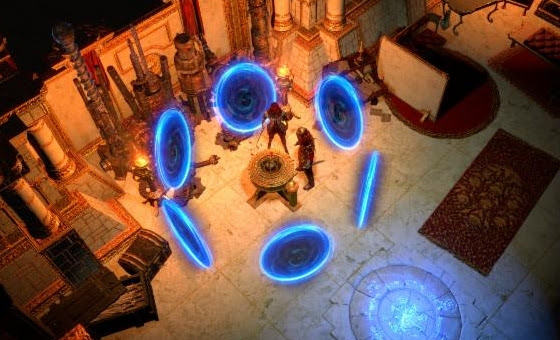 Each master specializes in crafting different types of items. As a player gains reputation with a chosen Master, they will gain access to more of that Master’s unique crafting options and abilities, such as manipulating an item’s sockets or crafting special modifications. Masters also function as vendors that sell items ranging from Skill Gems to Unique items. At higher levels, each Master also sells Magic items with a specific, new, build-defining modification. These can be used as-is or crafted further with either the new Hideout
Crafting Benches or the traditional Orb system to create powerful items.

The expansion has also added 16 new Unique Items, some of which are exclusive and may only be found in one or the other of the new Challenge Leagues. 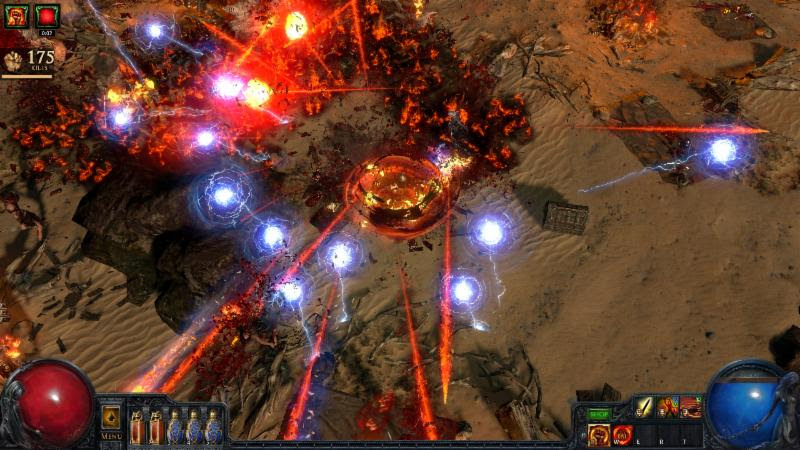 New Challenge Leagues: Rampage and Beyond

With the release of Path of Exile: Forsaken Masters, two new three-month Challenge Leagues have begun, providing players with an opportunity to demonstrate their mastery of Path of Exile. Rampage and Beyond both have unique properties that set them apart from normal play: 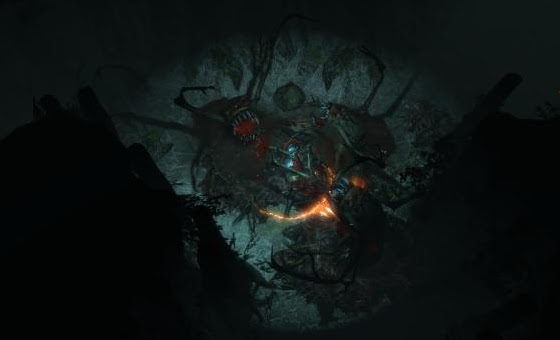 Revamped Existing Content
To make for more intense and surprising battles, many of the existing boss encounters in Path of Exile have been revamped. More lore has also been added for players to discover, with snippets of Wraeclast’s history scattered throughout the existing acts. Additionally, large portions of the Passive Skill Tree have been redesigned, particularly in the Witch, Shadow, and outer Ranger class areas. Extensive balance improvements supported by these changes have been made to the core game.