Deathtrap, the First Tower-defense Game from NeocoreGames is Announced

Beyond the veil of this world, deep in the whirling mists of the otherworld there are islands in the void. They give home to a chain of strongholds that were once built to keep the horrors of the void at bay. And now the monsters are returning to conquer and kill. Legendary beasts are waking up from their slumber, creatures of mad science flee from the secret laboratories and the eternal night breeds living shadows once more.

Only you can stop the horrors before they break through to the everyday world. Choose your hero carefully and defend the underground mazes and the silent forts. Use, rebuild and improve the ancient traps and rusty machines that fill the vaults.

Deathrap is a unique mixture of action-RPGs and Tower Defense games, a game of vicious tricks, killing machines, rotating blades and splattering blood. 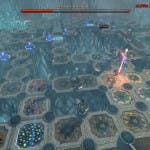 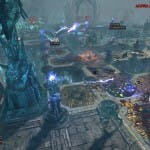 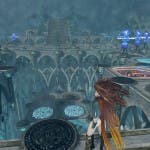 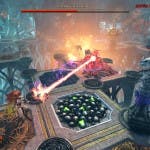