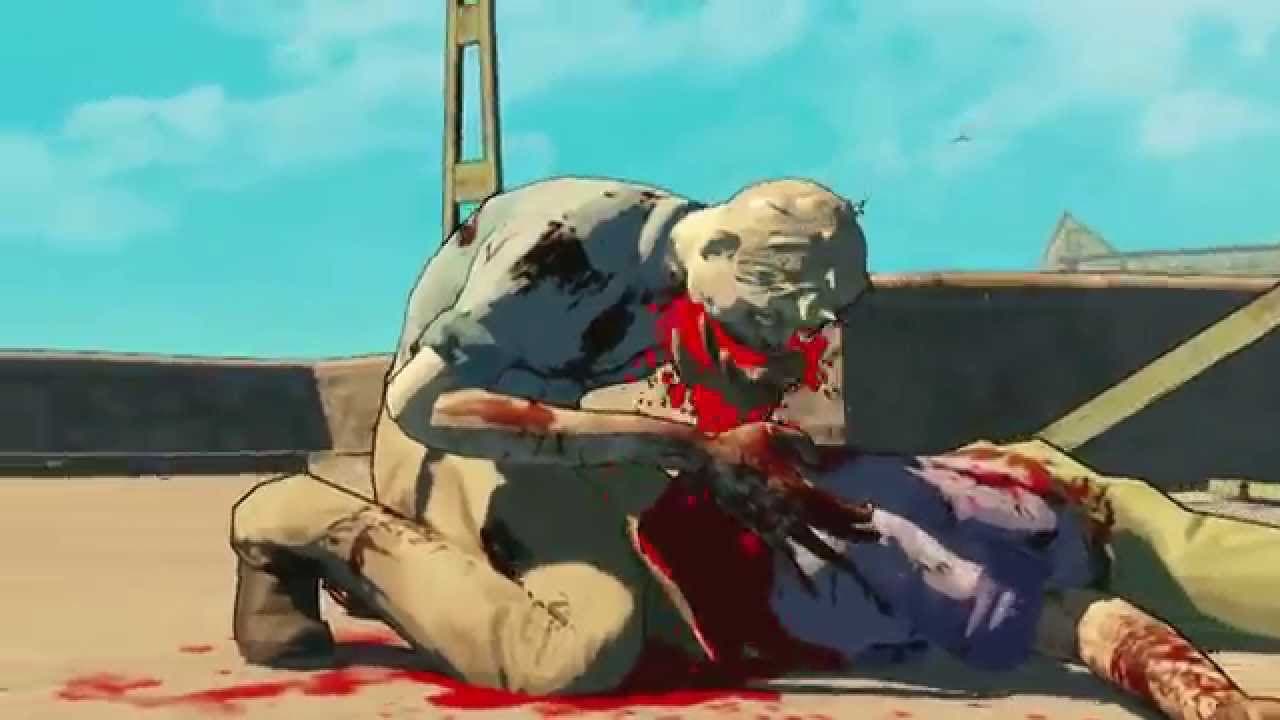 Deep Silver today confirms the release of ESCAPE Dead Island, a third-person survival mystery spin-off that unravels the origins of the zombie outbreak and connects the events of multi-million-seller Dead Island with the recently announced successor Dead Island 2, for November 18 in North America. Developed by Fatshark, ESCAPE Dead Island will be available for the PlayStation 3, Xbox 360, as well as Windows PC.Delivering the key features of a Dead Island game  visceral melee combat set in a beautiful paradise setting  ESCAPE adds a completely new tone to the zombie universe. The visually unique styles accompanies the player on his struggle against insanity as he experiences the secrets of the Dead Island universe, fights off zombies with a vast and unique array of weapons and opens the path to the events that will happen in Dead Island 2.