Beta 2 marks a major update to the game, with new ships, new outposts and even more of the galaxy unlocked for exploration. Highlights include: 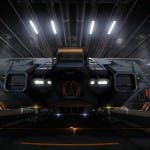 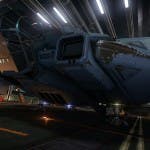 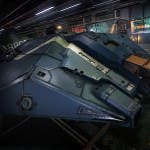 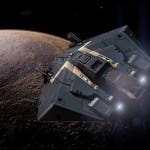 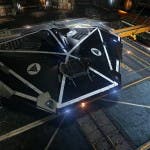 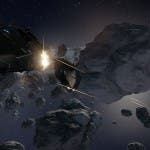 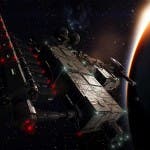