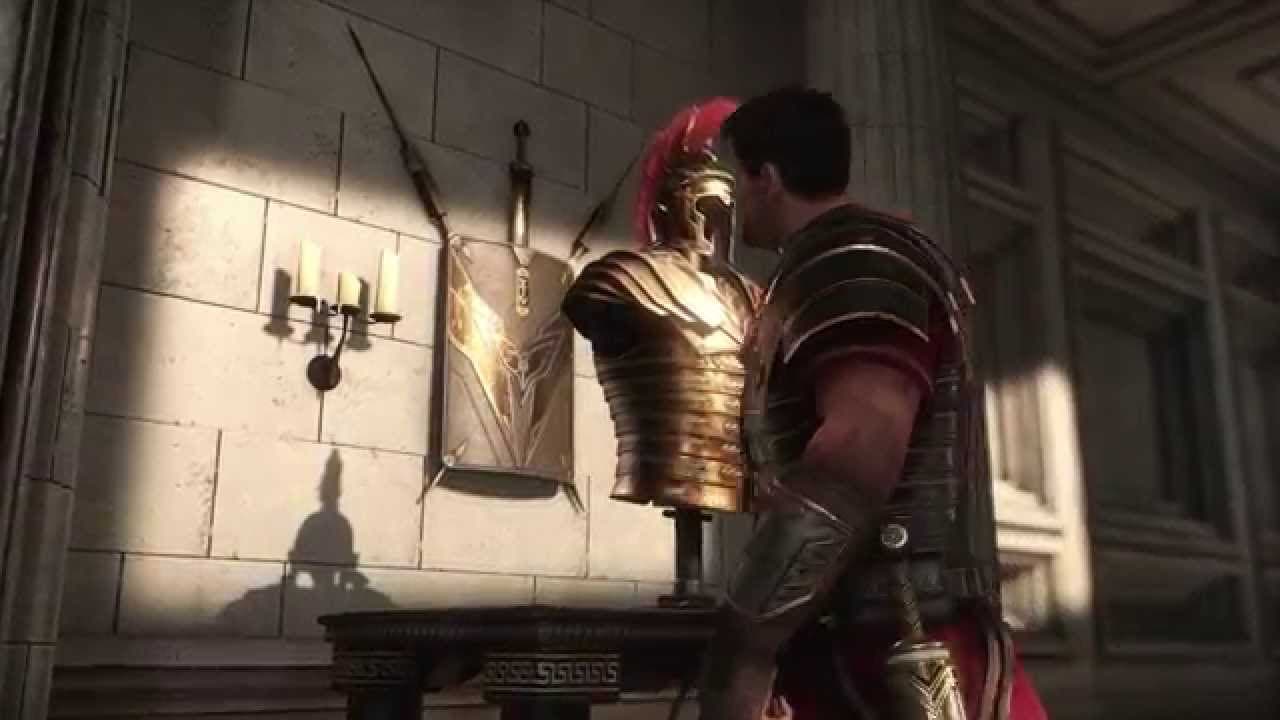 Brace yourself for brutal battle and deadly drama as Crytek’s Ryse: Son of Rome arrives on PC today. Available as a digital download now, Ryse for PC takes full advantage of the platform’s power and offers players the chance to experience the Roman Empire like never before with dazzling 4K resolution support.

In Ryse: Son of Rome, players assume the role of Marius Titus and guide the young soldier to the furthest reaches of the Empire to claim revenge for his slain family. Along the way, Marius must strike finishing blows in bloody battles, climb the ranks of the army as a fearless leader, and discover the true meaning of vengeance. Ryse also features cooperative online multiplayer action, in which fellow gladiators can fight side by side as crowds bay for blood and waves of enemies seek their demise.

The game comes to PC with bonus material originally spread across four DLC packs on Xbox One, adding more than a dozen maps to the Multiplayer Mode, as well as the nerve-wracking Survival Mode, and five skins that you can deck your gladiator out with. Comprehensive customization options mean PC players can fine-tune the settings in Ryse to maximize the potential of their system and witness the game’s award-winning visuals in a new level of detail. The Launch Trailer can be viewed here on YouTube.

Ryse: Son of Rome is being published by Crytek for digital platforms, and in association with leading distributor and developer, Deep Silver, for retail outlets. For more information on Ryse for PC visit RyseGame.com.

Ryse Son of Rome for PC can be downloaded from the following outlets: Steam, Gamestop USA, and Amazon’s US, UK, French, and Germanwebsites, we well as other distributors.