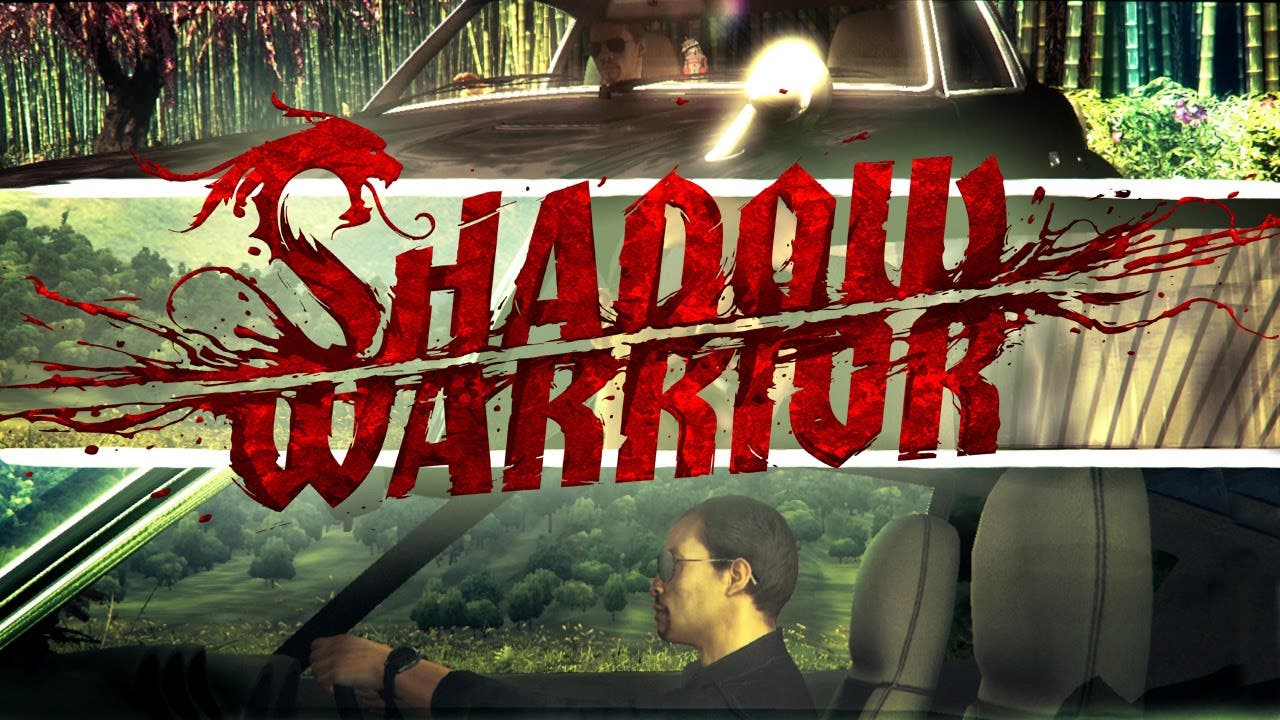 Shadow Warrior tells the offbeat tale of Zilla Enterprises corporate shogun, Lo Wang, who is ordered by his employer to track down and acquire a legendary blade known as the Nobitsura Kage. Forced into a timeless battle, Lo Wang learns of the blades connection to ancient gods from another realm, pushing our world to the brink of destruction. Aided by Hoji, a banished spirit from this mysterious world, Lo Wang must use a masterful combination of gun, blade, magic and wit to discover the truth behind the demonic invasion and banish the encroaching forces back into the darkness.

Shadow Warrior is available now for next-gen consoles for $39.99.