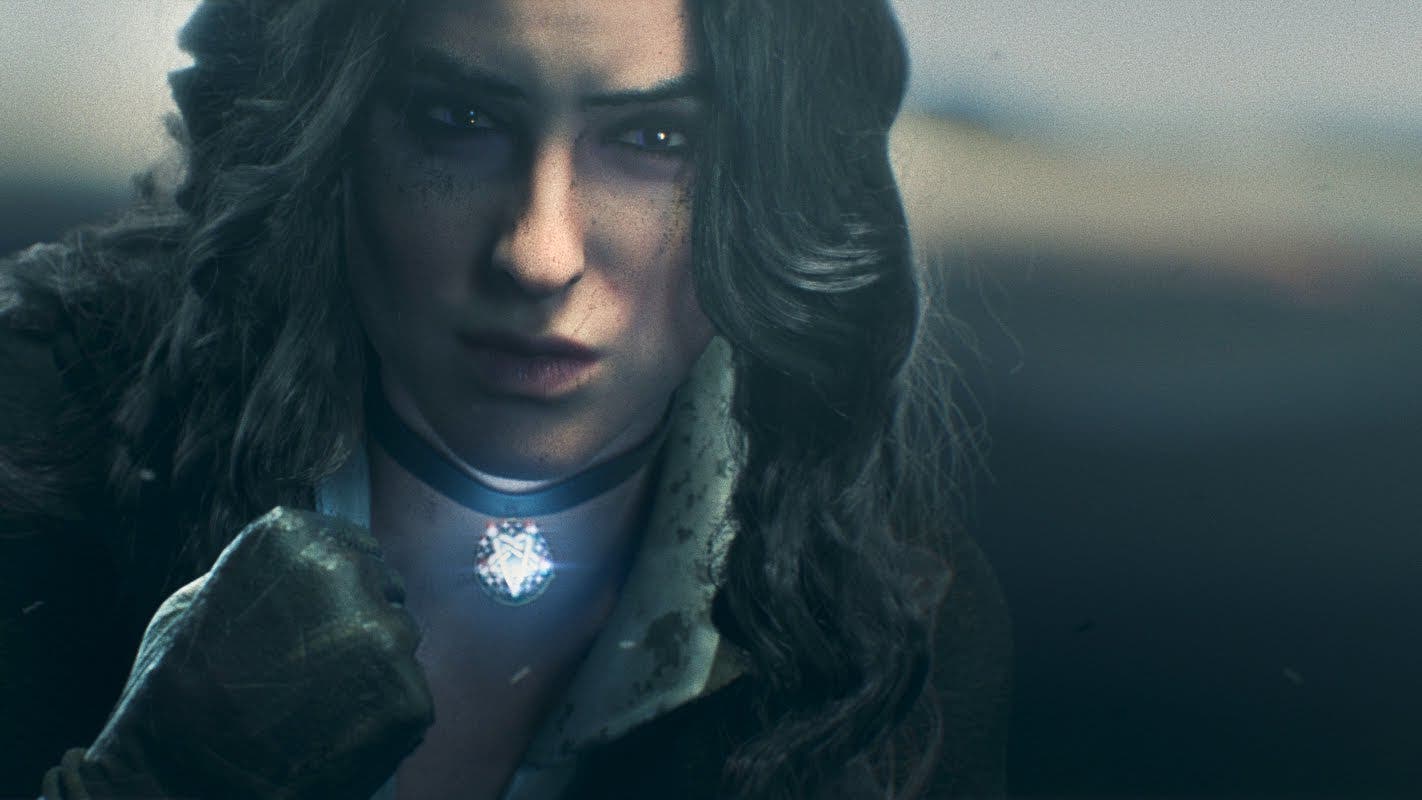 The Witcher 3: Wild Hunt – Opening Cinematic “The Trail” is gorgeous an absolutely stunning

Foreshadowing the story of The Witcher 3: Wild Hunt, “The Trail” Opening Cinematic is an epic sneak peek into the adventure that awaits gamers in Wild Hunt. See witchers Geralt of Rivia and his mentor Vesemir pursue Geralt’s long lost love, the immensely powerful, raven-black-haired sorceress — Yennefer of Vengerberg.

The Witcher 3: Wild Hunt is a story-driven, next-generation open world role-playing game, set in a graphically stunning fantasy universe, full of meaningful choices and impactful consequences. In The Witcher, you play as Geralt of Rivia, one of a dying caste of monster hunters, and embark on an epic journey in a war-ravaged world that will inevitably lead you to confront a foe darker than anything humanity has faced so far—the Wild Hunt.