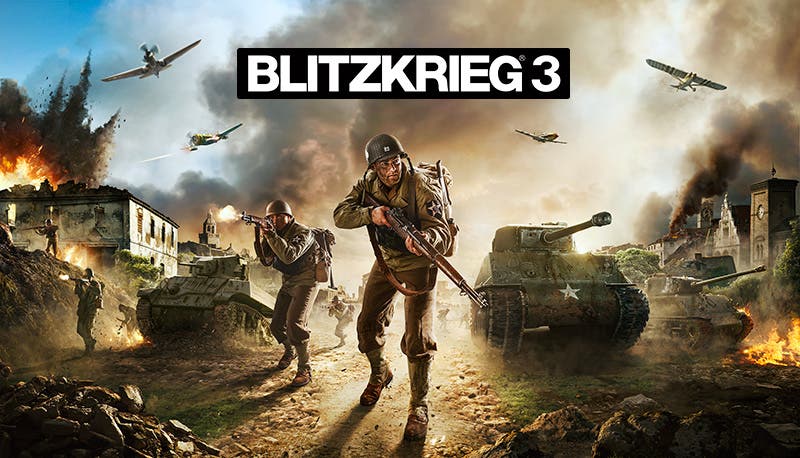 Nival, an independent game developer renowned for its strategy games, has today launched a highly enticing pre-order campaign for Blitzkrieg 3. This long-awaited next installment to one of Nival’s most beloved franchises is set to innovate and elevate the strategy genre on PC.

Players who pre-order Blitzkrieg 3  will not only receive either a 10% discount on the Tactical Edition or 30% discount on the Strategic Edition of the game, they will also be automatically eligible to be among the first to get their hands on the game itself when the Closed Beta Testing launches this winter.

“We have high expectations for Blitzkrieg 3, for the game overall and particularly for its asynchronous multiplayer. We are striving to restore the interest in the RTS genre in general” commented Timur Suzi, head of the Nival Studio in St. Petersburg.

Suzi continued, “The pre-order campaign is not only an opportunity for players to acquire exclusive in game content, but it’s also the chance to take part in the closed beta test which will start this winter. This means that it is also an opportunity to take part in developing Blitzkrieg 3, since we will be finalizing the game based on the opinions and feedback of the closed-beta participants.”

Details on the Tactical Edition of Blitzkrieg 3:

Details on the Strategic Edition of Blitzkrieg 3:

To Pre-Order Blitzkrieg 3, head to: http://blitzkrieg.com