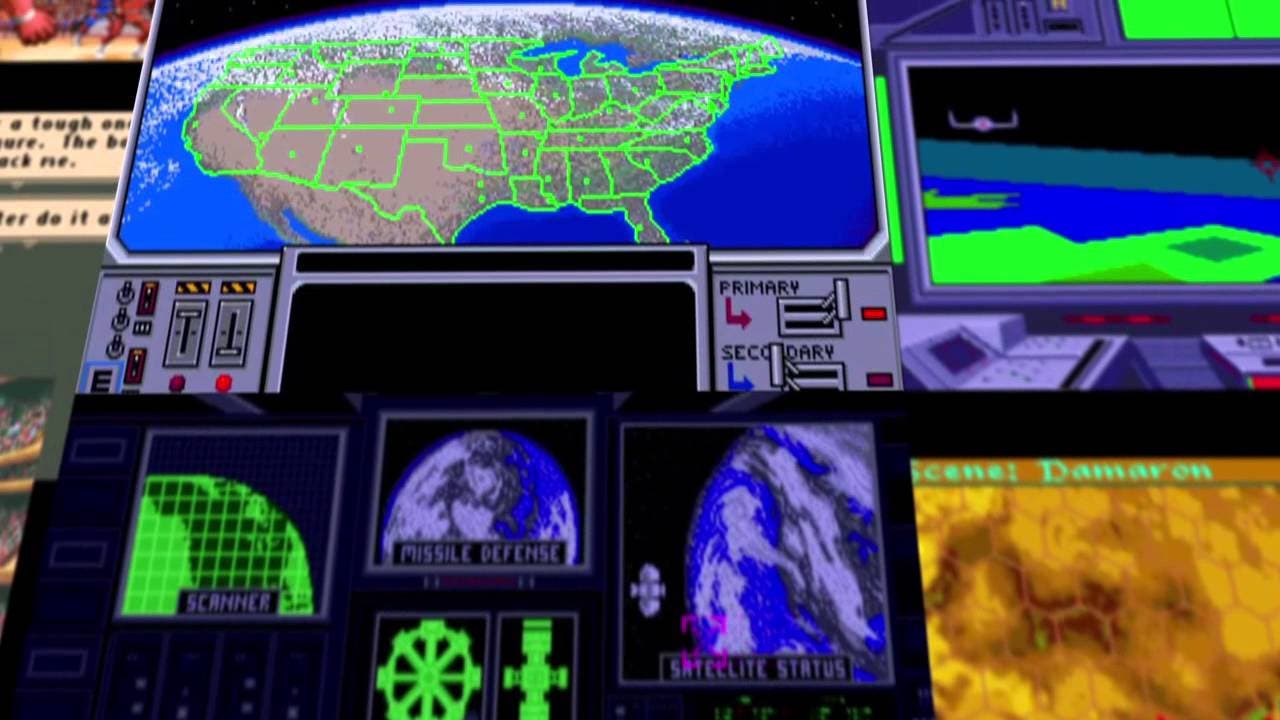 Relive the golden age of gaming and watch a brand new trailer celebrating the recent Steam launch of Cinemaware Anthology: 1986–1991. Out now to download via Steam, Cinemaware Anthology: 1986–1991 features 13 retro classic from legendary developer Cinemaware: offering a collector’s dream of brilliant games. The Steam Launch trailer is available to watch below and shows off the wealth of gaming variety found in the collection. Rescue a princess in medieval England, become the boss of Chicago’s Mafia, wipe out terrorizing killer-ants – or fight against enemy invaders with your jetpack and raygun in the 1940s! The Anthology contains the original Amiga version of each game along with the PC-MSDOS version where available – plus all games run on Windows 7 and Windows 8.

Cinemaware Anthology: 1986-1991 also contains special bonus content. Every game comes with its original manual (in digital format) and its complete soundtrack in mp3 format. This is the definitive Cinemaware collection for those looking for a great retro-experience!

Cinemaware Anthology: 1986-1991 is available now for PC via digital distrubtion $9.99 with a boxed retail version scheduled for a 2015 launch.