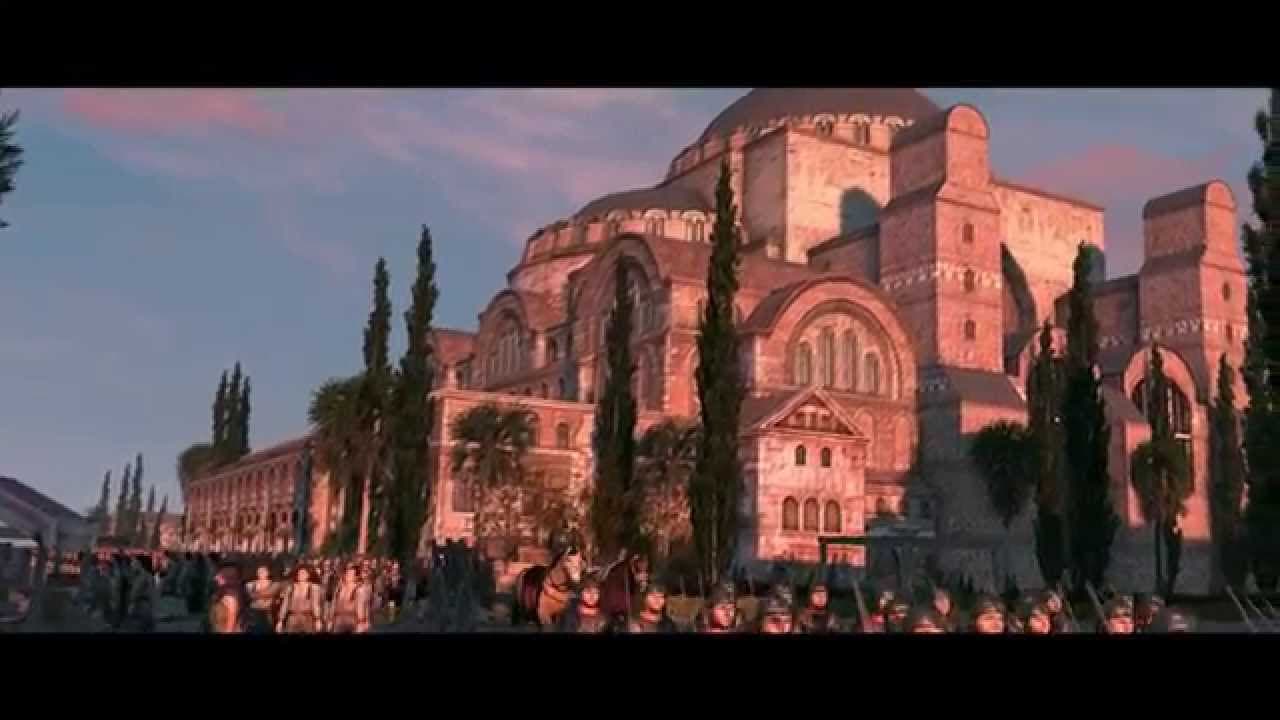 As the old power of Rome starts to crumble, there is opportunity in being the aggressor for those who seek it. In this latest cinematic trailer from Total War™: ATTILA, we see the Sassanid Empire exploiting the confusion around it and striking out in war on its neighbors.

The game itself will contain a number of new features around army management and waging war to bring further depth to this key aspect of the Total War experience. Most notably, players will have to consider the very real risks of keeping their armies in line against mounting losses, disloyal generals and fragmented food supplies.

A rogue commander can entice other wavering characters to mutiny, one of the triggers at play in the rich, new civil war system. Dark times call for dark measures, and amongst a variety of tactics players can employ to reduce the risk of such division, the brutal Roman practice of ‘Decimation’ (the systematic slaughtering of a tenth of an army) will restore temporary order at a high price.