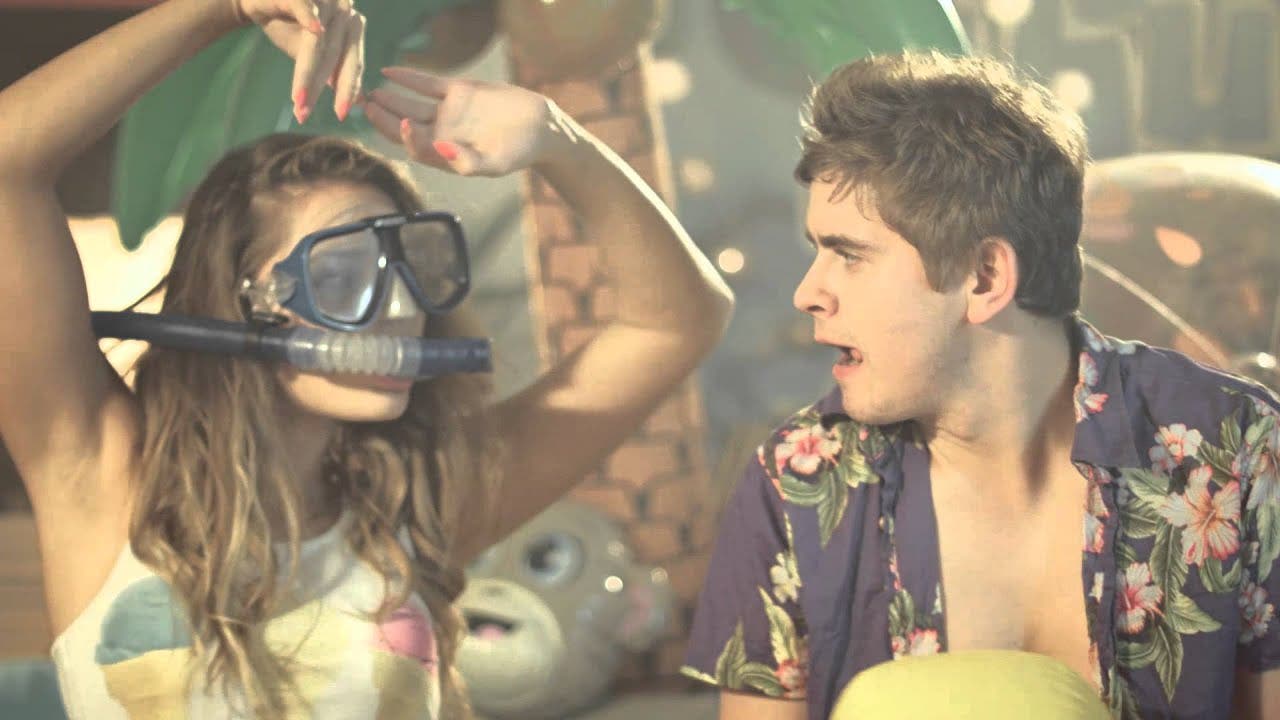 JUJU, the new platformer with a cooperative twist for all skill-levels, debuts today from Flying Wild Hog on PlayStation 3 (PSN), and PC (Steam) and Xbox 360 (XBLA) tomorrow.

In this classic-style style platformer, take on the role of Juju as he jumps, dashes and bashes through 40 stages to rescue his father and save the world from the evil Calypso. Invite a friend to play cooperatively as Peyo, Juju’s best friend, as you uncover ancient secrets and defeat gigantic bosses.

JUJU is rethinking cooperative gameplay for two people of unequal skill, such as parents and kids, with features including drop-in/out multiplayer, competition-free gameplay, and the optional second character; Peyo. Armed with an extra tongue attack and reduced chance to be targeted by bosses, Peyo has been created specifically for new players to get their feet wet in gaming.

JUJU is available as a digital download December 9 for PlayStation 3 (PSN), and December 10 for PC (Steam) and Xbox 360 (XBLA).