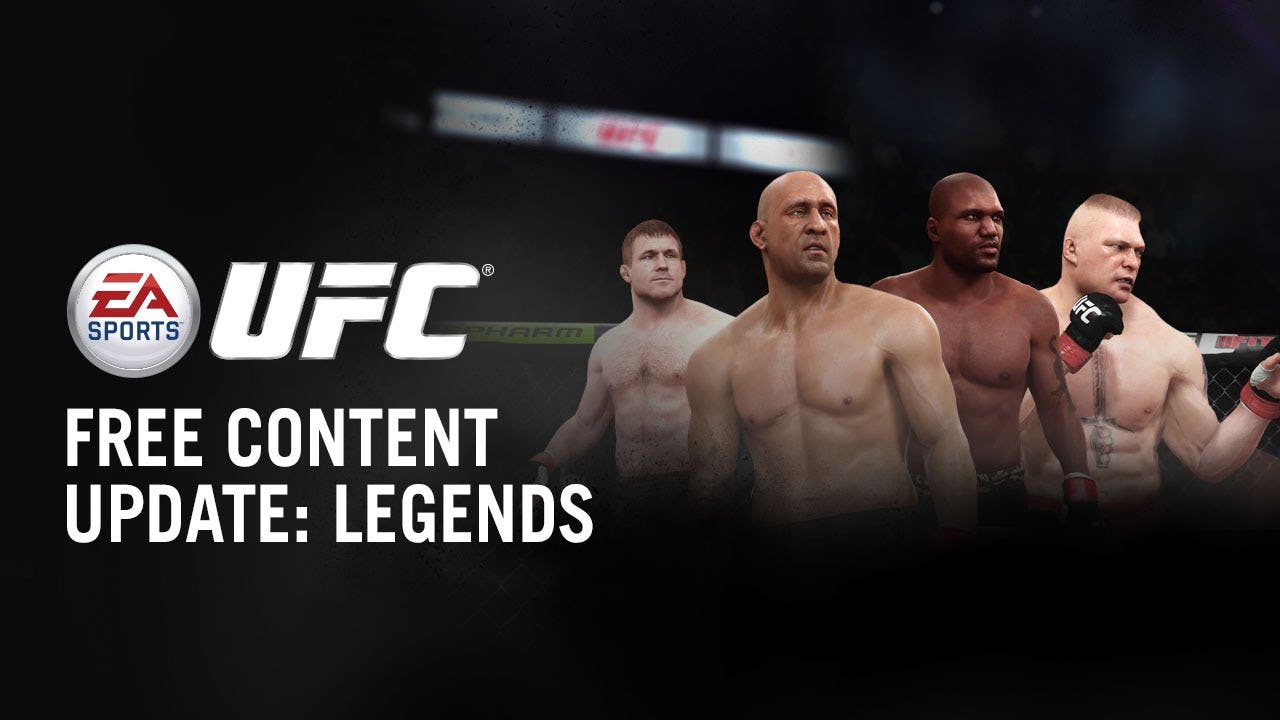 Today EA SPORTS UFC released the game’s sixth free content update featuring four legends from various eras of the UFC’s 20 plus year history to the roster. Each of these four champions made their mark on the sport of MMA, the UFC, and its fans in a way that few others can claim to have done. Now it’s up to you to continue their legacies in the EA SPORTS UFC Octagon. The four UFC Legends now available for play are:

Since EA SPORTS UFC hit shelves, it’s been our goal to make it one of the best supported titles available today. From regular roster updates to incorporating community feedback into gameplay mechanics and animations, the team has worked to deliver as much free content as possible to our fans.

While there may still be a few surprises on the way, here’s a quick recap of everything that’s gone into the game since launch.