A free patch will be available February 5, 2015 for existing DARK SOULS II owners on Xbox 360, PlayStation 3, and PC which will update their game with new DARK SOULS II content included below: 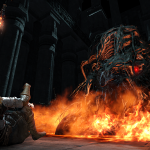 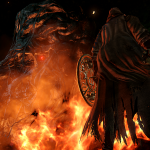 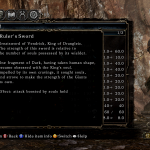 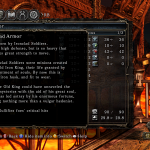 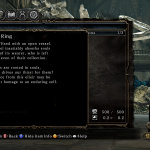 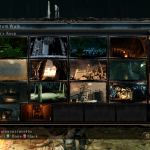 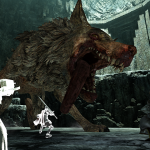 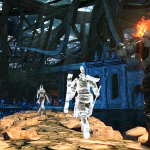 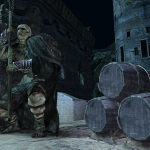 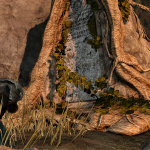 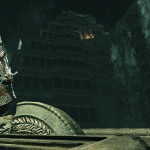 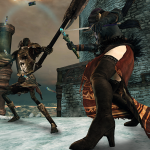 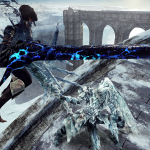 DARK SOULS II: Scholar of the First Sin will also be available through a physical retail release for Xbox 360 and PlayStation 3 system, and digitally for PC DirectX 9 systems on April 7, 2015.  This new version of DARK SOULS II will include the enhancements described above, enriching the player’s journey through Drangleic, as well as expanded item descriptions, adjustments to online matchmaking and gameplay balancing.  All three DLC missions released for DARK SOULS II will also be included with DARK SOULS II: Scholar of the First Sin