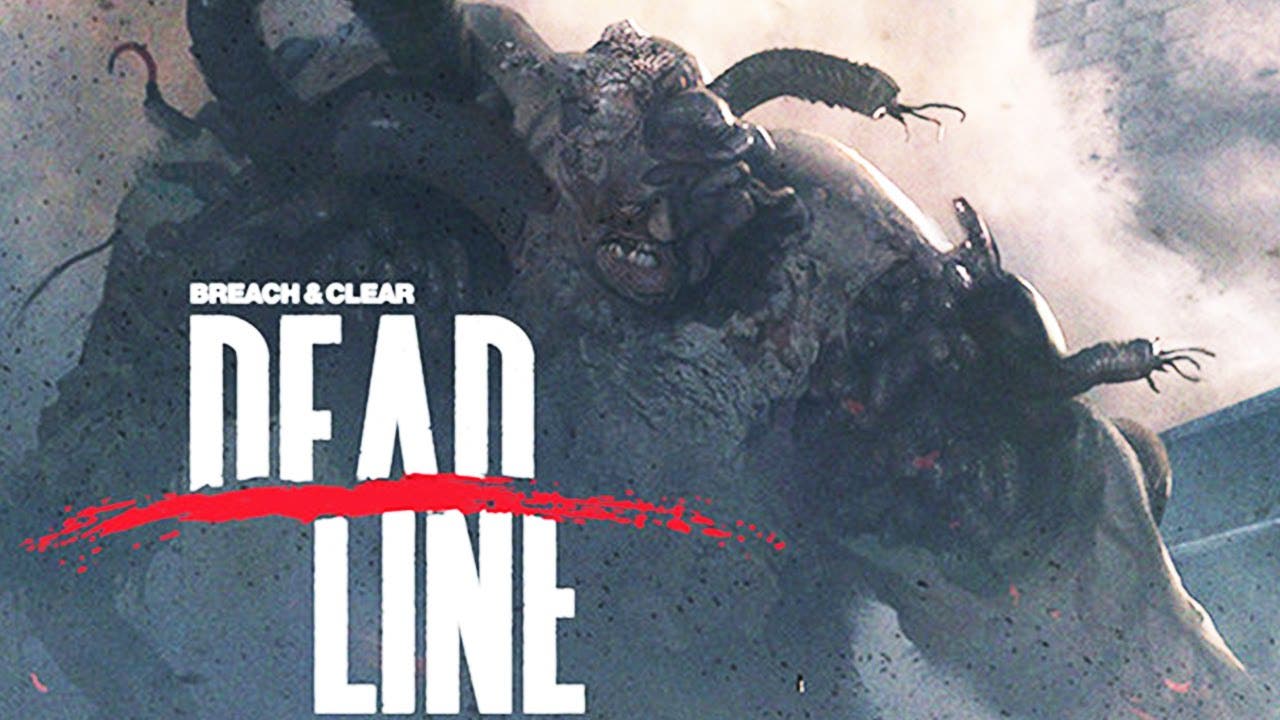 Developers Mighty Rabbit Studios and Gun Media, in association with Gambitious Digital Entertainment and co-publisher brethren Devolver Digital, released a new infection into the wild today as the top-down shooter, Breach & Clear: Deadline, hits Steam Early Access for $14.99 (http://store.steampowered.com/app/310890/.) The zombie thriller is playable all weekend at the Penny Arcade Expo South in the Gambitious and Devolver booth 1243.

Breach & Clear: Deadline drops players into urban decay as an infection is quickly engulfing the city. As the leader of an elite tactical squad, you must find the source of the infection and stop it before it gets out of hand. Lead your team into a massive, complex inner-city, strategize on the fly against the hordes you’ll encounter and try to stay alive using creative combinations of what resources you have.

Released last summer in early alpha form to select testers, developers have implemented a plethora of player feedback into the Early Access version, including daily leaderboards for competitive players, massive additions to the open world areas, new enemies, and dozens of side quests allowing you to level up, gain experience, and a variety of new weapons.