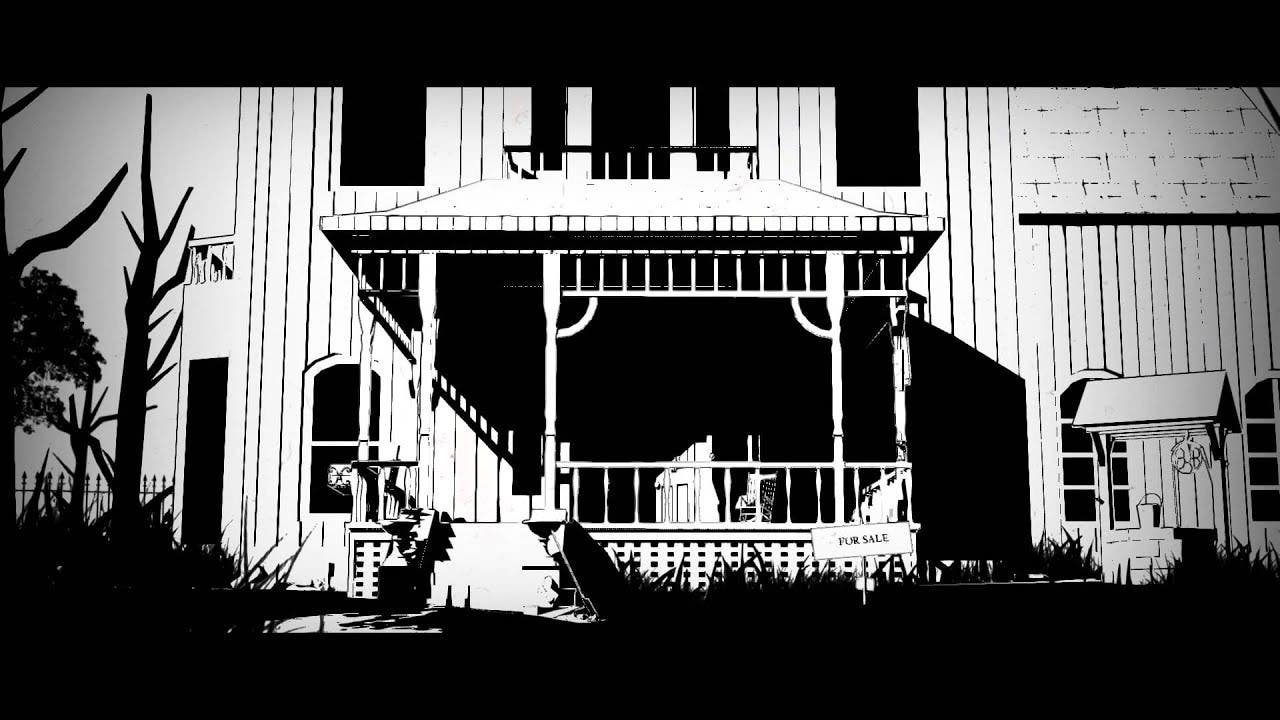 The independent developers at OSome Studio today revealed the launch date for their upcoming narrative-driven survival horror game, White Night, which will arrive as an exclusively downloadable title on March 3.

Set in the 1930s and drawing from the rich themes of noir-era storytelling, White Night blends third-person action, exploration and puzzle-solving with the mature tension, challenge and tone of old-school survival horror adventures. As players investigate a shadowy mansion in the dead of night after a near-fatal car crash, what started as a search for aid will become a desperate quest to unearth the secrets behind the manor’s tortured past.

White Night‘s stylish black-and-white art direction plays pivotally into its underlying mechanics. Light cuts through the darkness to reveal hidden paths and clues, providing a sanctuary against the terrors lurking the estate–but it’s a resource that must be managed carefully. White Night’s cinematic atmosphere is further advanced with immersive sound design, a haunting soundtrack and chilling VO.