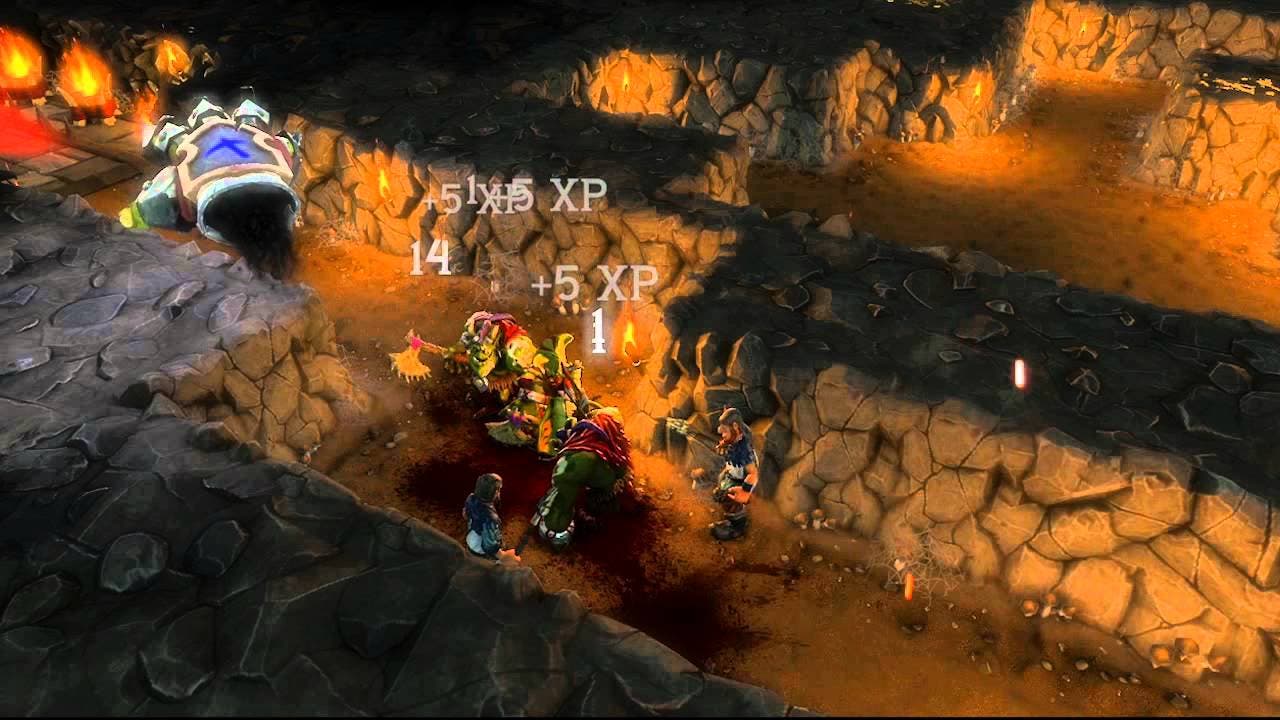 The Dawn of Terror approaches. On April 24, The Dungeon Lord shall arise from the dark depths of The Underworld, as Dungeons 2 is released for PC, Mac & SteamOS. Featuring a unique mixture of classic dungeon simulation and real-time strategy gameplay, Dungeons 2 challenges players to assume the role of The Dungeon Lord as he crafts a network of terrifying dungeons and uses its resources to fuel a campaign against the forces of goodliness. Order your servant snots to do your bidding and fill your coffers with gold, amass an army of lurching minions and then head to the surface world of the humans to conquer The Overworld. A brand new gameplay trailer is available to watch below, featuring in-game narrator and acclaimed voice actor Kevan Brighting. It shows off the basic ways to look after your dungeon, as well as how to manage your demonic horde once you reach the surface.