PAYDAY 2: Crimewave Edition coming to PS4 and Xbox One in June

505 Games and OVERKILL – a Starbreeze Studio, today announced that hit co-op shooter, PAYDAY 2, will take over new gen consoles with the “Crimewave Edition” this June.

PAYDAY 2: Crimewave Edition will satisfy console fans’ craving for action packed crime sprees by bringing over a year’s worth of paid DLC packs and free updates bundled in the box – including the fan favorite The Big Bank Heist, and “Clover,” the first female heister.

“The continuation of the PAYDAY-saga on Xbox One and Playstation 4 is going to be awesome. With improved frame rate, greater looking textures, 1080p resolution and more than a year worth of updates included in the game at launch, robbing banks together has never looked as sweet.” Said Bo Andersson Klint, CEO of Starbreeze AB. “Getting PAYDAY into the hands of as many gamers as possible has always been one of our mantras, hopefully our initial offer will make it easier than ever for new and old heisters alike to enjoy PAYDAY 2. ”

PAYDAY 2 is one of the most popular shooters in the market with more than 9 million players on Steam, Xbox 360 and PlayStation 3. As one of many heists in the PAYDAY 2: Crimewave edition, the Big Bank adds the new contact the Dentist, voiced by actor Giancarlo Esposito (Breaking Bad) as well as the new Preplanning feature that lets you plan out your heist beforehand. This is the ultimate bank robbery experience – achieved by stealthy guile or relentless assault. There are more heists, characters, weapons and masks and other updates added, making PAYDAY 2: Crimewave edition the ultimate heist experience on the next-gen consoles. 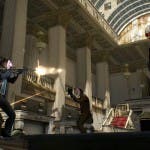 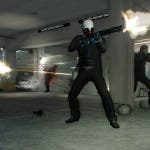 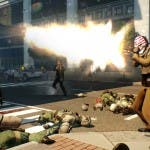 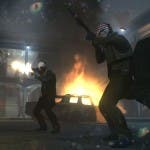 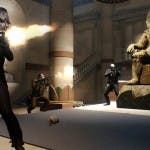 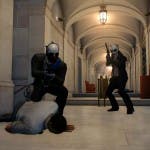 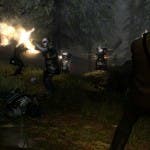 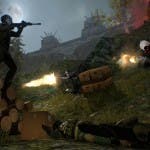 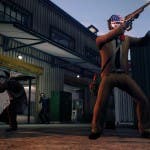 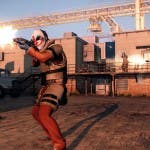 In addition to the retail pre-order campaign, PAYDAY 2: Crimewave Edition will be exclusively available at a 25% discount on PlayStation Network and Xbox Live for the duration of the pre-order period.