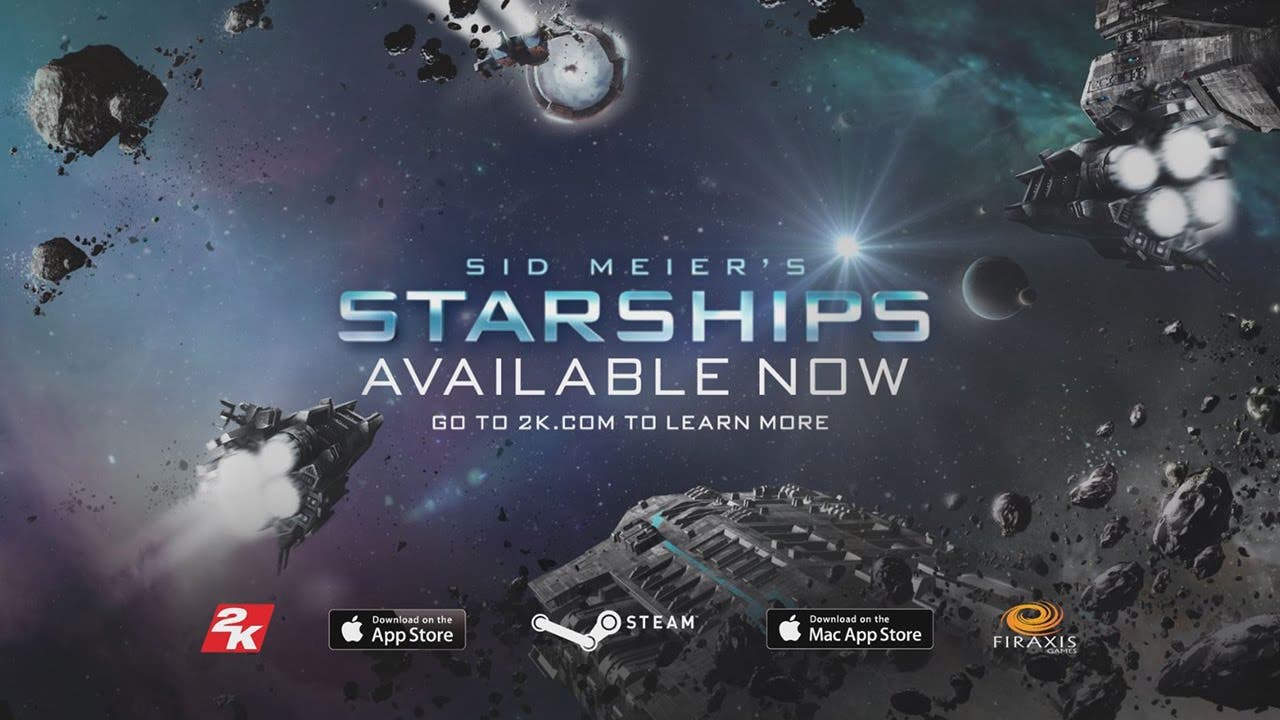 2K and Firaxis Games today announced that Sid Meier’s Starships is now available worldwide for Windows PC, Mac and iPad.* Developed by Sid Meier, creator of the award-winning Sid Meier’s Civilization® series, Sid Meier’s Starshipschallenges players to command a fleet of starships within the narrative universe of Sid Meier’s Civilization: Beyond Earth while embarking on a series of turn-based missions. Along the journey, players explore the galaxy in search of other civilizations, protect planets and their people and build a federation to achieve intergalactic peace.

“Civilization: Beyond Earth encouraged players to explore humanity’s next chapter on an alien planet,” said Sid Meier, director of creative development at Firaxis Games. “Starships takes players on a new adventure to find the other worlds settled by humanity, engage in a series of tactical missions, and ultimately bring peace and unity to the galaxy.”

Sid Meier’s Starships is rated E10+ by the ESRB and is now available for purchase from Steam for Windows PC and Mac, the Mac App Store for Mac and the App Store for iPad devices for $14.99.